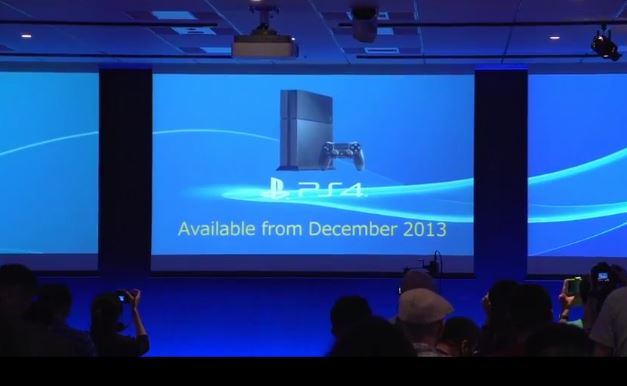 Japan will be one of the last countries to get their hands on the PS4, it appears, with the launch now confirmed for other Asian territories – including China, South Korea and Taiwan – just the month after the US and UK in December, while Japanese gamers will have to wait until February 2014.

Sure, they’ll be getting PS Vita TV in November before anyone else, but is that really much of a consolation? Not really, particularly when Japan is viewed as Sony’s home country.

It’s certainly an odd strategy, with Sony’s only reason for the Japanese delay being so that the system will launch with a strong software line-up. It seems as though they want to impress their own territory more than anyone.

This news comes from an Asian press conference, where they’ve also confirmed that Ubisoft’s Watch Dogs will be releasing at launch for the system in the West.

PlayStation drops out of PAX East over COVID-19 coronavirus concerns