There’s quite a few rumours that have come out over the last day about the Xbox One, all originating from NeoGAF which doesn’t mean anything by itself but some have been partially verified by The Verge and CVG. The big ones that have been apparently verified include the white Xbox One, which is exclusive to Microsoft employees, will be made public later this year, and that a disc-less version of the console with apparently 1TB of storage is being tested.

Games wise there is a rumour that Halo 2 Anniversary will be released winter 2014, accompanied by a live action series and Halo 5 beta access, though it may not reach 60 FPS. These are the apparent verified parts of news though there are quite a few other rumours such as a Titanfall limited edition console, with a mock up below, with a similar pattern to that of the official Titanfall controller revealed a couple of weeks back. 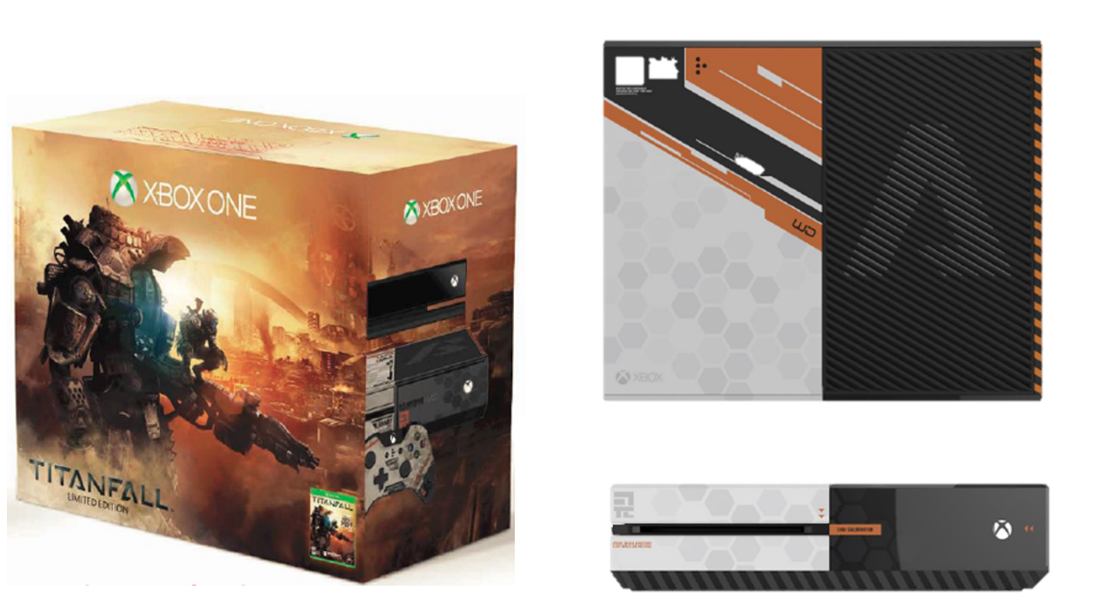 Other rumours include the release of Crackdown 3 and a new Gears releasing in 2016, with very little news for either coming until 2015. Sunset Overdrive and Quantum Break will also release around autumn too. It will be interesting to see which of these rumours come true, especially the Titanfall console which would have to be announced fairly soon. The disc-less console would fall in line with Microsoft’s view of the digital future, which was touted during the run up to release.

Obviously until we get official word treat all of this with caution.