Despite being one of the more unique games to hit Kickstarter in 2017, Project Rap Rabbit has failed to its funding milestone. 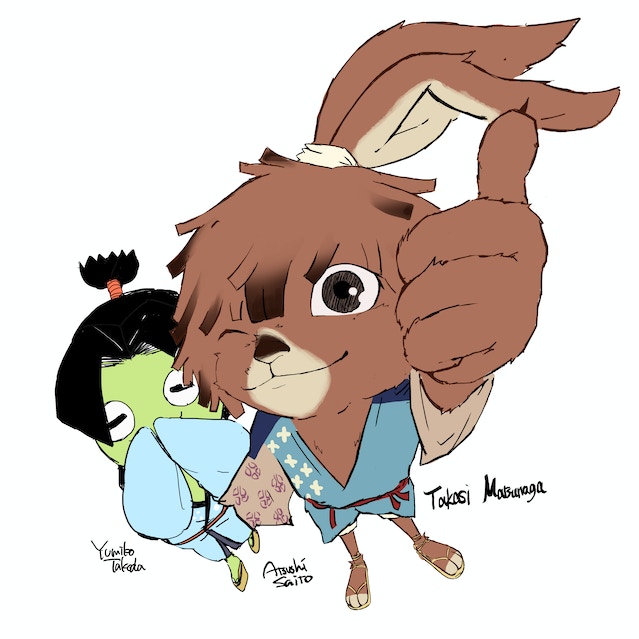 iNiS J and NanaOn-Sha have said that work on the game has stopped and there are no plans for a crowdfunding re-launch. However, it may not be game over for Project Rap Rabbit.

Although it didn’t reach its funding goal, the game impressed with its bold vision. According to the developers, it courted industry-wide attention too though whether a publisher will take it under their wing remains to be seen.