There have been a number of VR ‘experiences’ on PlayStation VR and to be honest most of them haven’t been that great, but the latest, the Chernobyl VR Project, sounds like it could be really interesting. As the name suggests, it’s an “interactive journey” to the titular nuclear power plant and the abandoned city of Pripyat. 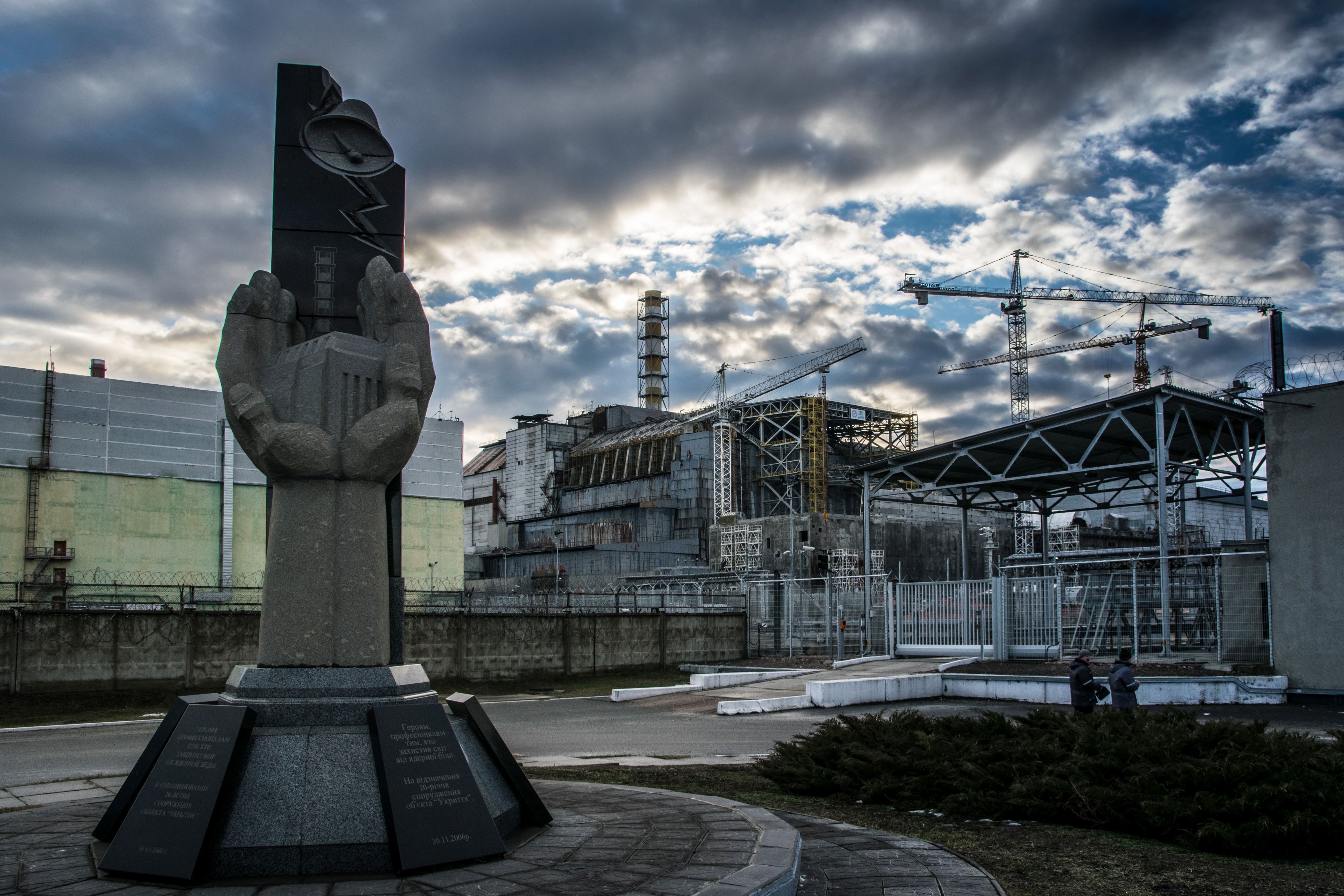 “We scanned and filmed a large number of areas in Chernobyl, covering the most well known locales such as the plant itself, the Duga Radar, the amusement park, the Azure swimming pool,” explains Dawid Biegun from developers The Farm 51. “But we also made sure to document the lesser known places – Primary School No.3, the hospital, apartments and the scrap yard, in which hundreds of vehicles, used in rescue missions, now rest.”

The experience is made up of 360 degree movies, panoramas, 3D scanned locations and buildings, 360 photography, and stereoscopic videos and aims to convey the feeling of being in the dead city.

No release date has been given, although when the game launches on PSVR it will mark the end of early access and the release update for Steam and Oculus versions of the application.