You had probably forgotten that Dead Rising 4 was a timed exclusive for Xbox One, but Capcom have not and have announced Dead Rising 4: Frank’s Big Package (fnar fnar!) for PlayStation 4. 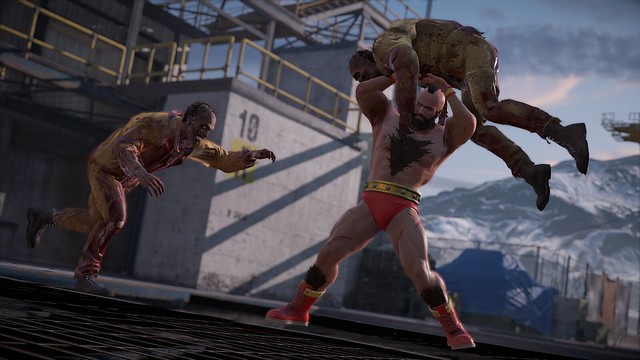 We gave the PC version of Dead Rising 4 a rather poor 6/10, but that was party due to the PC port being riddled with issues. The Xbox One version fared better and has a a score of 72% on Metacritic.

Horizon Zero Dawn version 1.11 is out now for PC, here are the patch notes