It’s Friday (Friday, gotta get down on Friday) so that can only mean one thing, News Snatch! Huzzah! More bits and bobs from down the back of the internet that got passed over this week, starting with the single-player campaign intro video for the ridiculously named Warhammer 40,000: Inquisitor – Martyr.

Viewing figures for the League have been huge, the opening day drew an impressive average audience per minute of 408,000, and more than 10 million viewers tuned in over the four-day period via Twitch, MLG, and Chinese streaming partners ZhanQi TV, NetEase CC, and Panda TV. 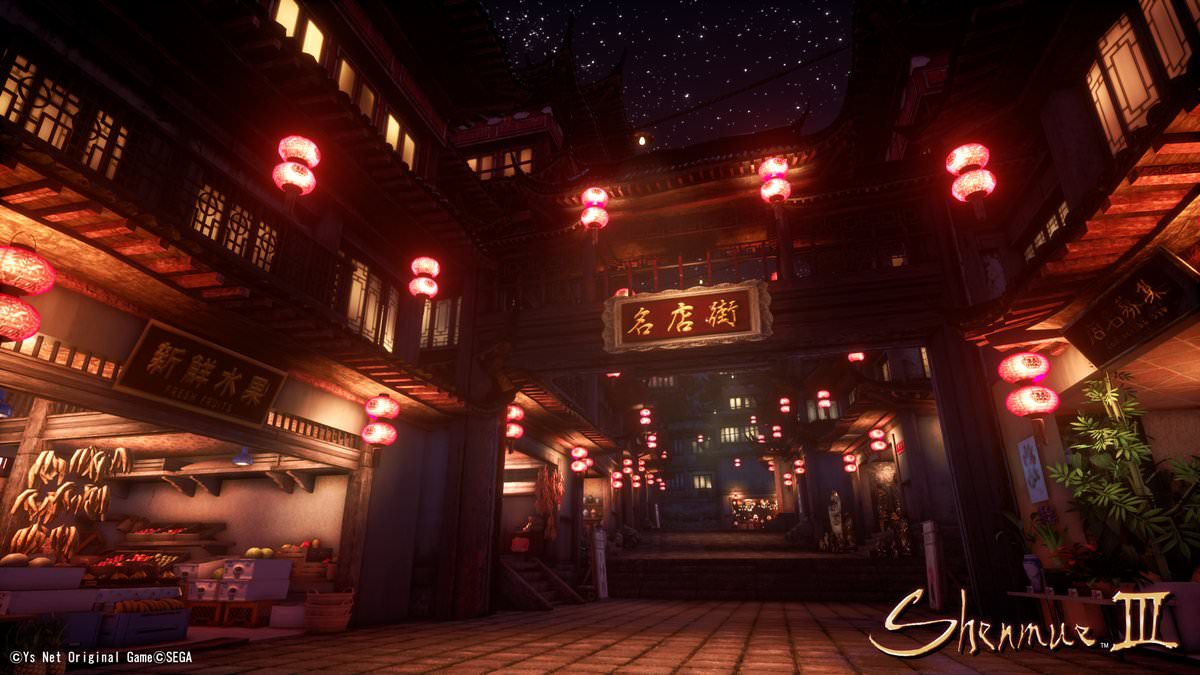 Not one, but two pretty screens from Shenmue III. 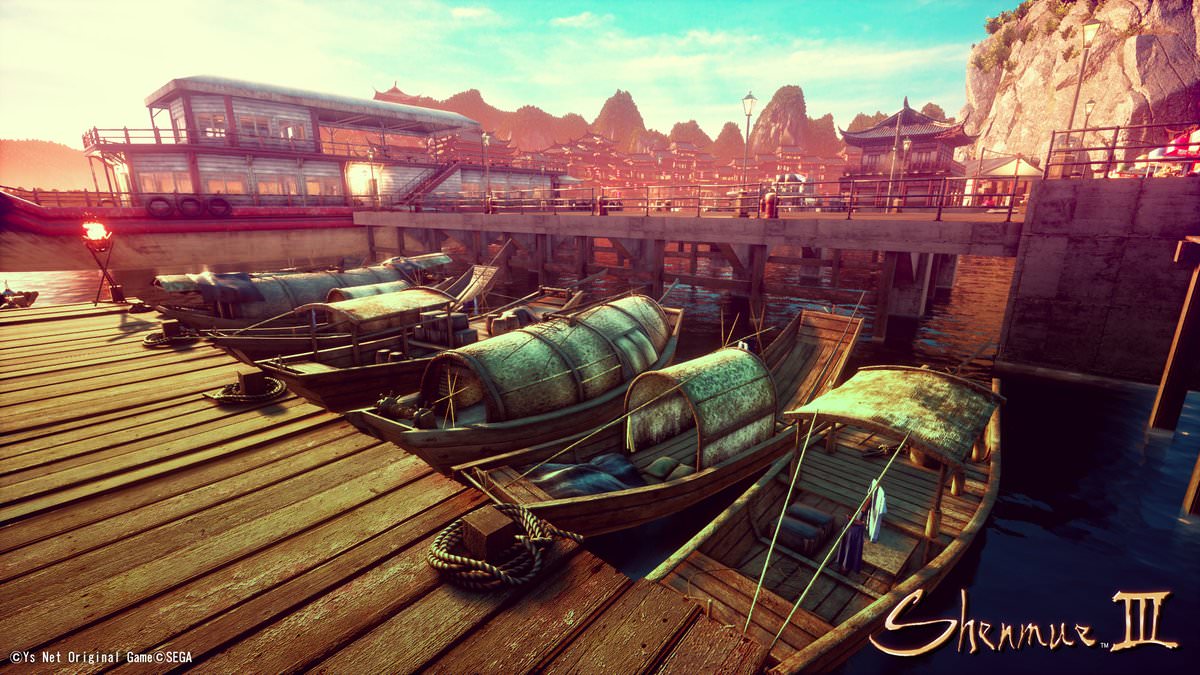 505 Games and Otherside Entertainment have announced Underworld Ascendant on Steam (PC) fo the second half of 2018. Unfortunately it has nothing to do with Kate Beckinsdale running around in a black, skin tight, PVC costume. Boo!

Episode four of Batman: The Enemy Within should be out around now, here’s the trailer.

A special GAL*GUN 2 Free Hugs Edition has been announced and includes:

If you’re wondering what the game is like, keep on reading…

The first episode of the Vampyr web series is out, look, it’s just above this text

And Finally, it’s a new year and News Snatch’s resolution was to be more grown up and sensible. Lols, JK! Here’s your weekly dose of Improbable Boobs in the shape of the opening movie from Gal*Gun 2. You may spot an entirely new species of Improbable Boob in the video, Limbo Boobs!

Age of Empires II: Definitive Edition’s next expansion is Dynasties of India
16/04/22