The big news today was the release of a new trailer for Red Dead Redemption 2, although Nintendo clarifying that they had not killed off Luigi comes a close second. We’ve also had the reveal of a sexy new PlayStation 4 Pro and a tease for Child of Light II, so a rather busy day all in all.

V-Rally 4 will launch on 7th September w for on PlayStation 4 and Xbox One versions, 25th September for PC, with the Nintendo Switch version to follow at a later date.

Haunted Dungeons: Hyakki Castle, weleases on PlayStation 4 and Nintendo Switch on August 30th. This is the first I’ve come across this game so here’s a trailer for it.

Here’s another new game, Young Souls, an “exciting new tale about life, family, adventure, and saving the world” wrapped up in a deeply narrative-driven RPG beat-em- Yep, that’s a thing.

There is a Persona Dancing: Endless Night Collection coming this Christmas for both PS4 and PS Vita. This bundle contains the complete catalog of Persona Dancing games, including Persona 3: Dancing in Moonlight and Persona 5: Dancing in Starlight, and a digital download for Persona 4: Dancing All Night. 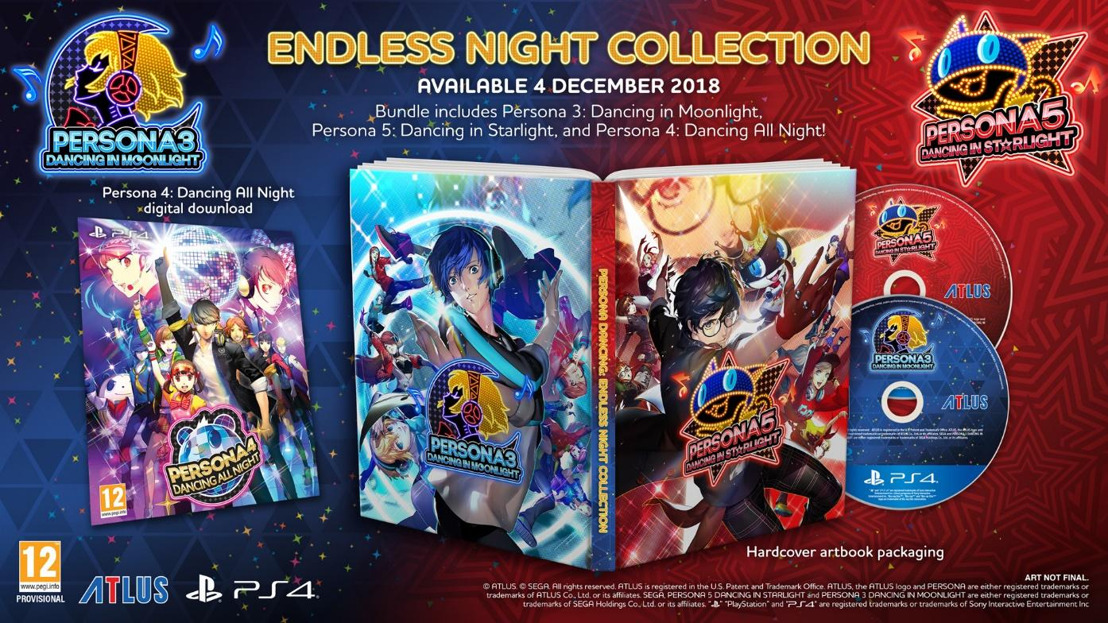