Believe it or not we’re only a month away from E3 and that means lots of lovely game reveals, including the first ever look at gameplay from Star Wars Jedi: Fallen Order. Respawn have tweeted that the title will be fully unveiled during the EA play event in June.

Mark your calendars, your first look at #StarWarsJediFallenOrder gameplay will be next month at EA Play and E3! More details to come. #MayThe4thBeWithYou pic.twitter.com/NZhVEpJG7m

The game stars Cameron Monaghan, who you may recognise from the TV show Gotham, as Cal Kestis, a new character with Jedi powers. He survived the Jedi slaughter known as Order 66 and now works as a scrapper in a junkyard, recycling old starships for parts. Rather than the traditional story of a master training a young Padawan the story focuses on a group of characters which include a new droid called BD-1, and a new planet, Bracca.

“Players must pick up the pieces of Cal’s shattered past to complete his training and master the art of the iconic lightsaber – all while staying one step ahead of the Empire and its deadly Inquisitors,” say EA.

Star Wars Jedi: Fallen Order will be a single player action melee game, it will not have any multiplayer component or any micro transactions. Chris Avellone, the writer of Star Wars: Knights of the Old Republic 2 and Fallout: New Vegas, has turned in the script.

The game is set to be released on November 15th for PC, Xbox One, and PS4.

In other Star Wars news a bunch of old games have been added to EA’s Origin Access subscription service. At present the games will only be available on PC, Xbox One players are left out at present. The new/old games to be added are:

Finally, the Star Wars Battlefront II roadmap shows that a new map will be added to the Supremacy mode on May 22nd. 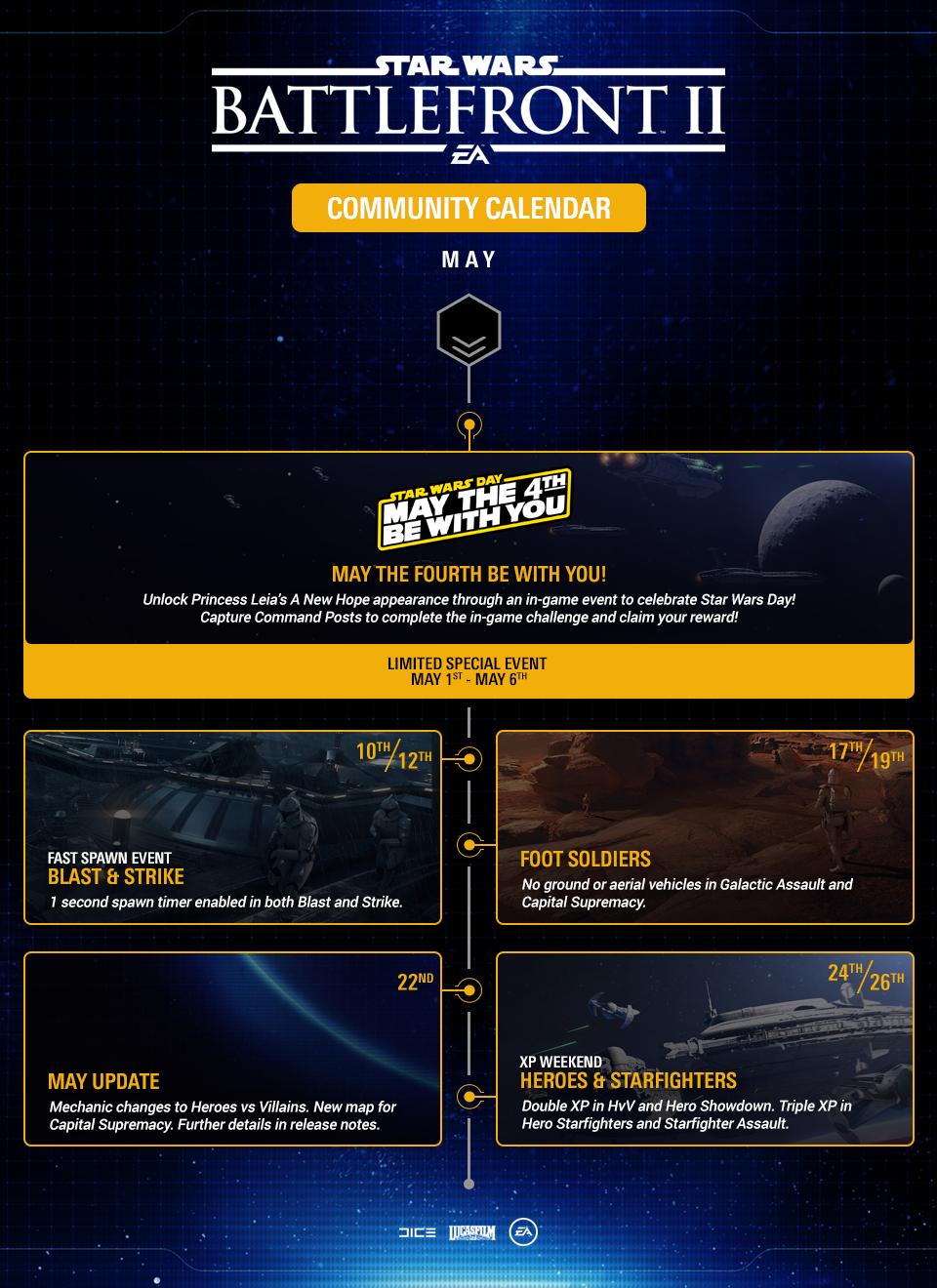