You may be thinking you can avoid politics in video games because we all know video games are not political (unless you are a goose) but I am afraid not.

However, no one is going to tell you who to vote for, just that you should vote.

Elle Osili-Wood, presenter for PlayStation, BAFTA, the BBC and others, has created the Gamechangers Giveaway to entice voters to the polls and they are offering over 200 games and prizes for those who participate this Thursday. 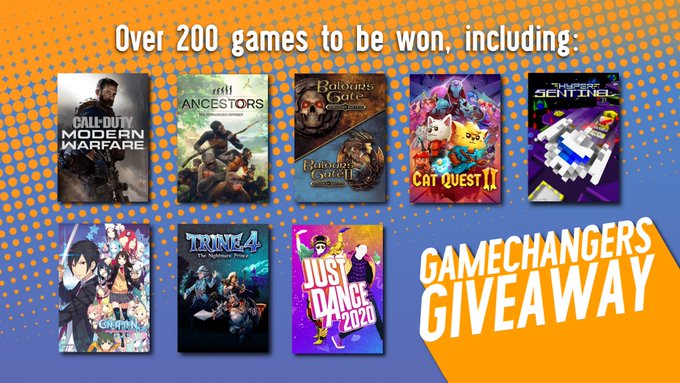 To enter the draw all you need to do is take a selfie outside a polling station on Thursday and tweet it with the hashtag #GamechangersGiveaway. 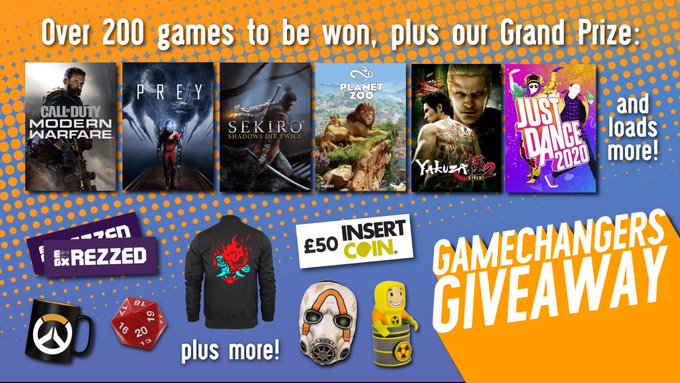 Interestingly there’s nothing stopping you from voting if you’re drunk or off your face on Mitsis, as long as you are not disrupting the process you are quite welcome to vote when intoxicated. This would be great news to US President George Washington who, in 1758, spent his entire campaign budget on booze so the happily drunk voters would elect him.