Mediatonic have decided to reveal Fall Guys Season 3 in a completely new way. Instead of the usual teaser press release or video, they have enlisted the help of 300 of their Twitter followers. Each one of these has tweeted a small section of an image, and mad fools are now trying to paste together all the small pieces to reveal the full image, the #JigSawus

Here’s what the have got so far on Twitter… 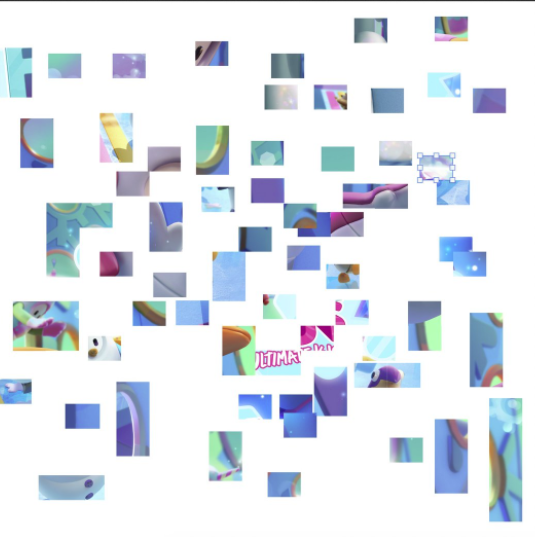 While over on Discord they have a clearer view… 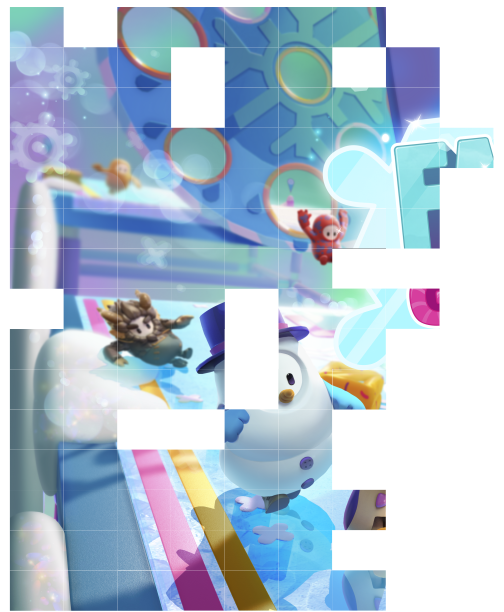 That seems to show Season 3 will have a wintery theme, we can see a can clearly see a snowman character and there’s also a big snowflake. There is more snow on the floor of the level, and brown Fall Guy seems to be slipping over, so we may be getting some ice levels.

Fall Guys is currently on sale on the PlayStation store and has 20% off the list price until November 30th.

ICYMI, here are details of the latest patch for the game.