The jokes were flowing thick and fast while the trailer below was playing, what could it be? Horizon Vin Dawn? Stargate SG:Vin? Nope, it turns out Vin Diesel is going to star in Ark II, the sequel to Ark: Survival Evolved.

There no other details on the game but it does seem that that the sequel will have a bigger story element that the original title.

Alongside the sequel a new animated series was announced and it has one hell of a cast including Michella Yeoh, David Tennant, Gerard Butler, Karl Urban, Elliot Page, Russel Crowe, and of course, Vin Diesel. 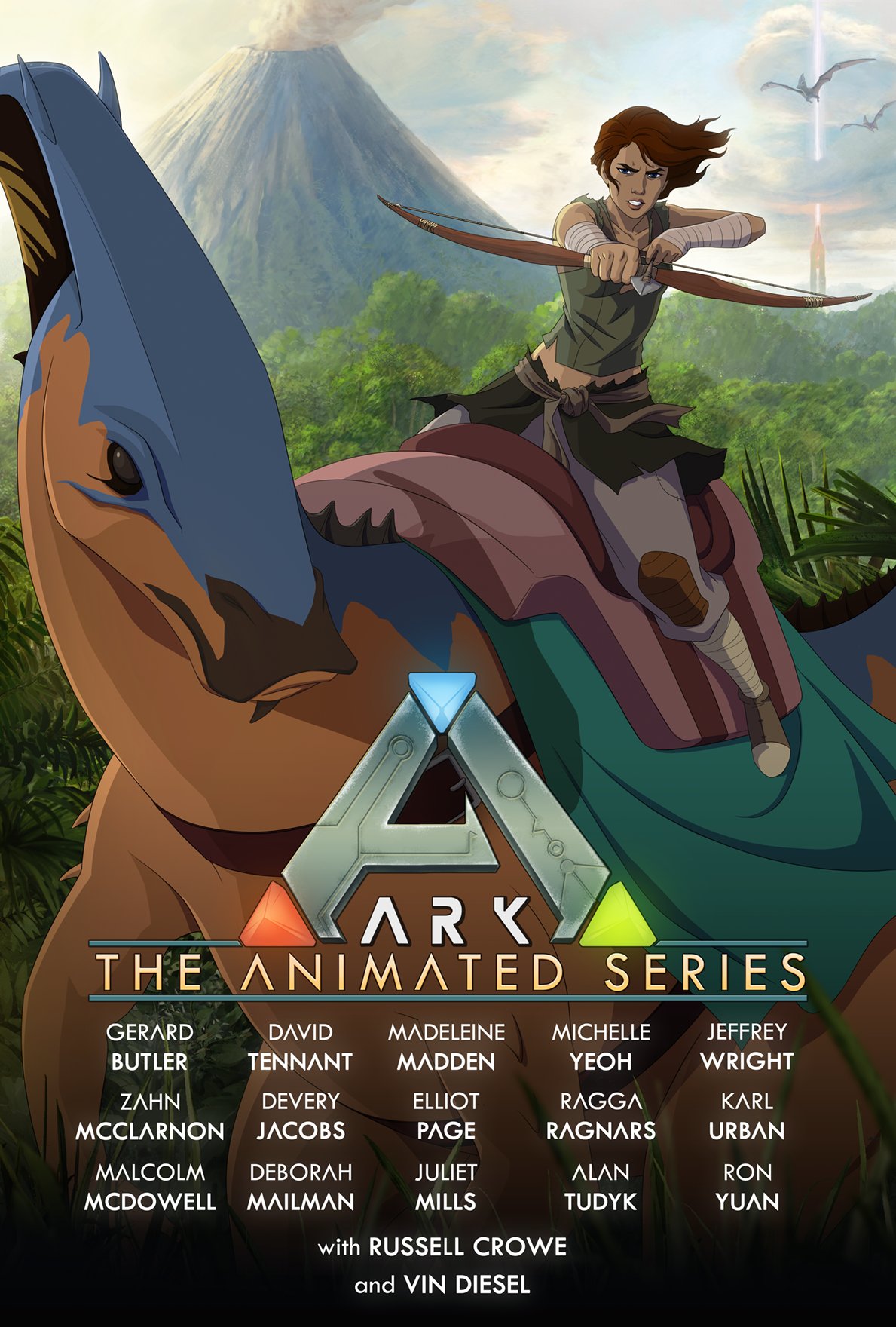