Bungie have posted a rather lengthy blog detailing forthcoming updated to Destiny 2 and there’s a lot to read, but I have summarised the main points below. The biggest news is that Destiny 2: The Witch Queen, the next major expansion to the game, has been delayed from the end of 2021 to early 2022.

The company cites the challenging situation with remote game development through the pandemic as the chief cause of the delay, but the long term plan for Destiny 2 has also been extended. Having outlined three major narrative yearly expansion – Beyond Light, The Witch Queen and Lightfall – they have only now realised that they “need” to add an extra chapter after Lightfall to “fully complete” the first saga of Destiny.

That’s all looking way off into the distance though, when players have issues and complaints with the game right now. In particular, Bungie have heard complaints about Trials, the exacting multiplayer mode that has always felt impossibly unbalanced, and will look to fix some of the issues with how it’s incorporated into the game. Also, Stasis in PvP.

Beyond that, there was an update about crossplay, which is now expected to arrive in Season 15 later this year – we’re currently in Season 13, which runs for three months until 11th May, so Season 15 is expected in August. 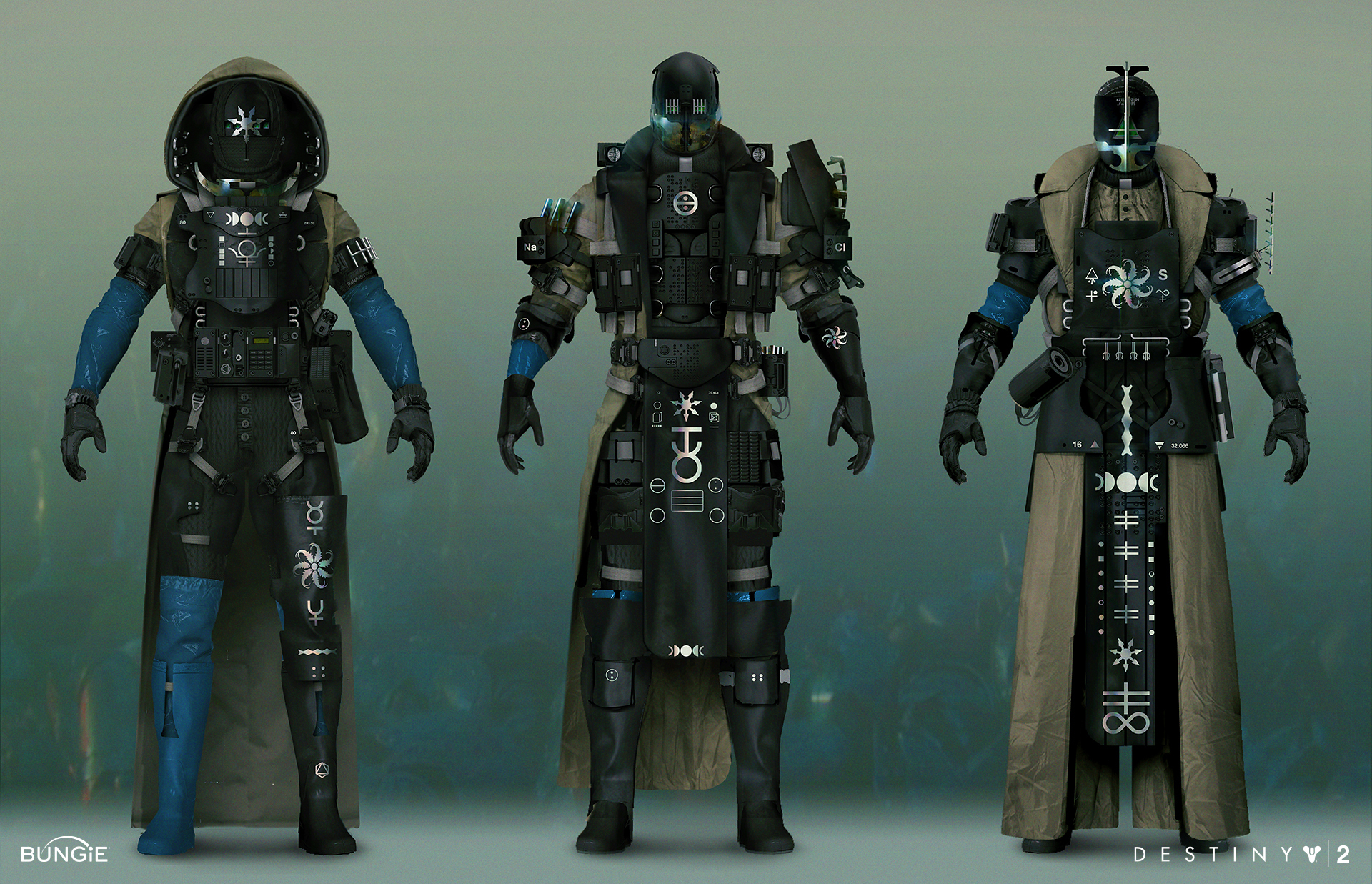 Armour from the next annual release 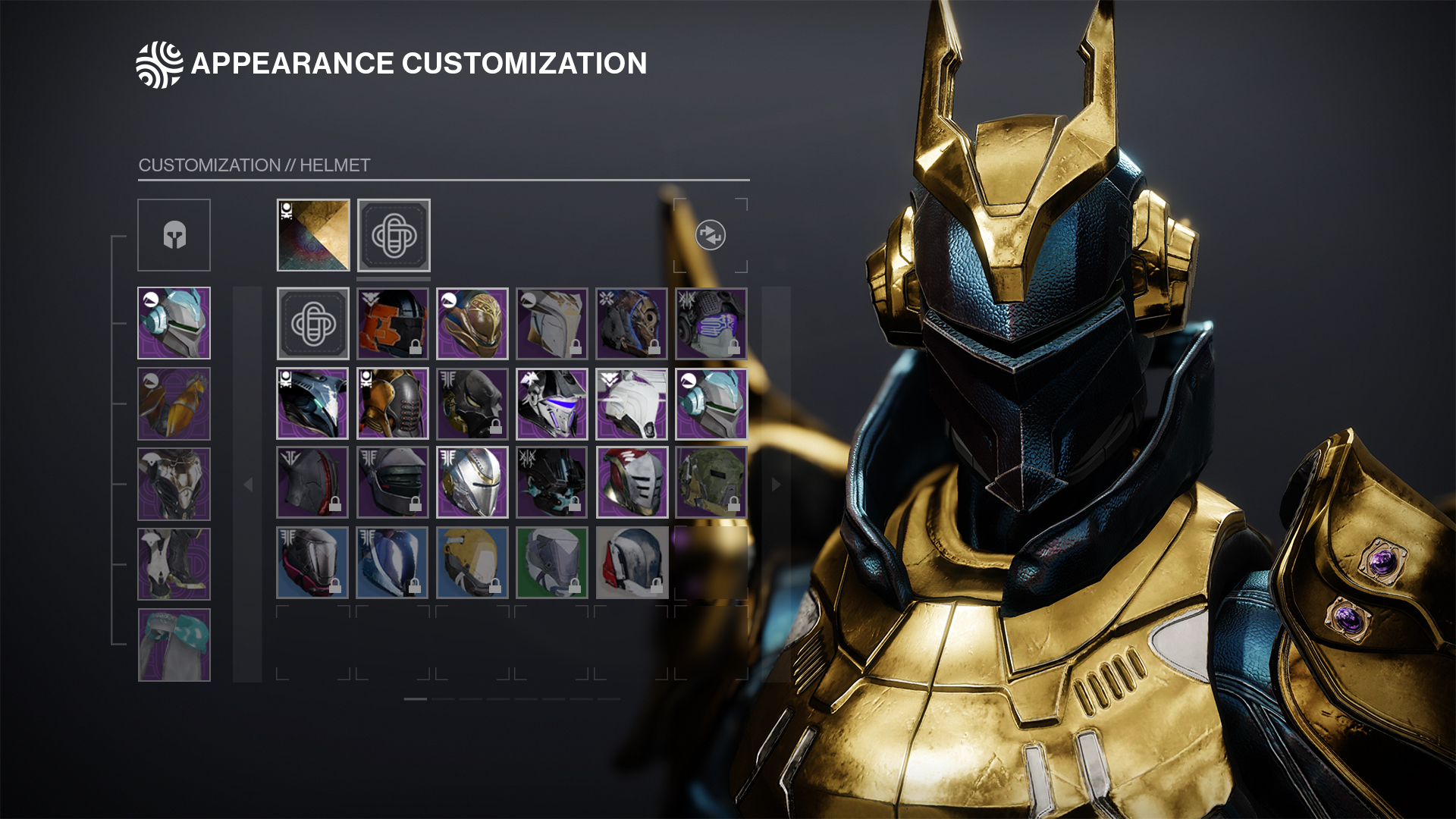 Fancy hats are a staple of Destiny 2

PlayStation will publish ex-Bungie developers’ new AAA multiplayer game
23/04/21
Free-to-play games no longer need Xbox Live Gold for online multiplayer – refunds available for those who no longer need Gold
21/04/21
Destiny 2 update 3.1.0 notes are here, the Season of the Chosen begins!
09/02/21
Destiny 2: How to start the Birds of Prey Exotic quest
19/01/21

Stuffed, a FPS with cuddly teddy bears, coming to early access this summer

Activision will no longer work with a Call of Duty: Modern Warfare voice actor due to vile comments

Report: PS Vita store will remain open but there will be no new games after this summer