Update 02/03: The PlayStation Plus games for March are now live and can be added to your account and downloaded. With Final Fantasy 7 Remake and Remnant From the Ashes for PS4, Farpoint for PSVR and Maquette for PS5, it’s a huge month for PS Plus members.

Update 2: PlayStation UK has confirmed the leak, and also confirmed “the PS4 version of Final Fantasy VII Remake available to PlayStation Plus members is not eligible for the PS5 digital version upgrade.”

All right, everyone, let’s mosey. Yes, these are all your March PS Plus games!

AND Destruction AllStars is still available with PS Plus until 5th April. pic.twitter.com/M1tkMypDr3

The last Wednesday of month usually finds Sony dropping an announcement of the following month’s PlayStation Plus games, and although there was no announcement in the usual 4.30pm slot Sony did hold a State of Play event in the evening so it was assumed they would be announced then. Nope, didn’t happen, so we’re expecting them to be revealed any second now.

But what will the games be? Well, multiple tipsters have said that a certain remake of a very popular game will be one of the titles on offer. @Shpeshal_Ed, co-host of the XboxEra Podcast, has tweeted “If you haven’t bought Final Fantasy VII Remake yet. Make sure you’re subscribed to PlayStation Plus for March”. This was backed up a leaker from ResetEra, KatharsisT, who posted “It’s right” and various others on the same forum have posted similar messages, “He’s right about FF7R. It’s March PS+,” says Ghostcrew. 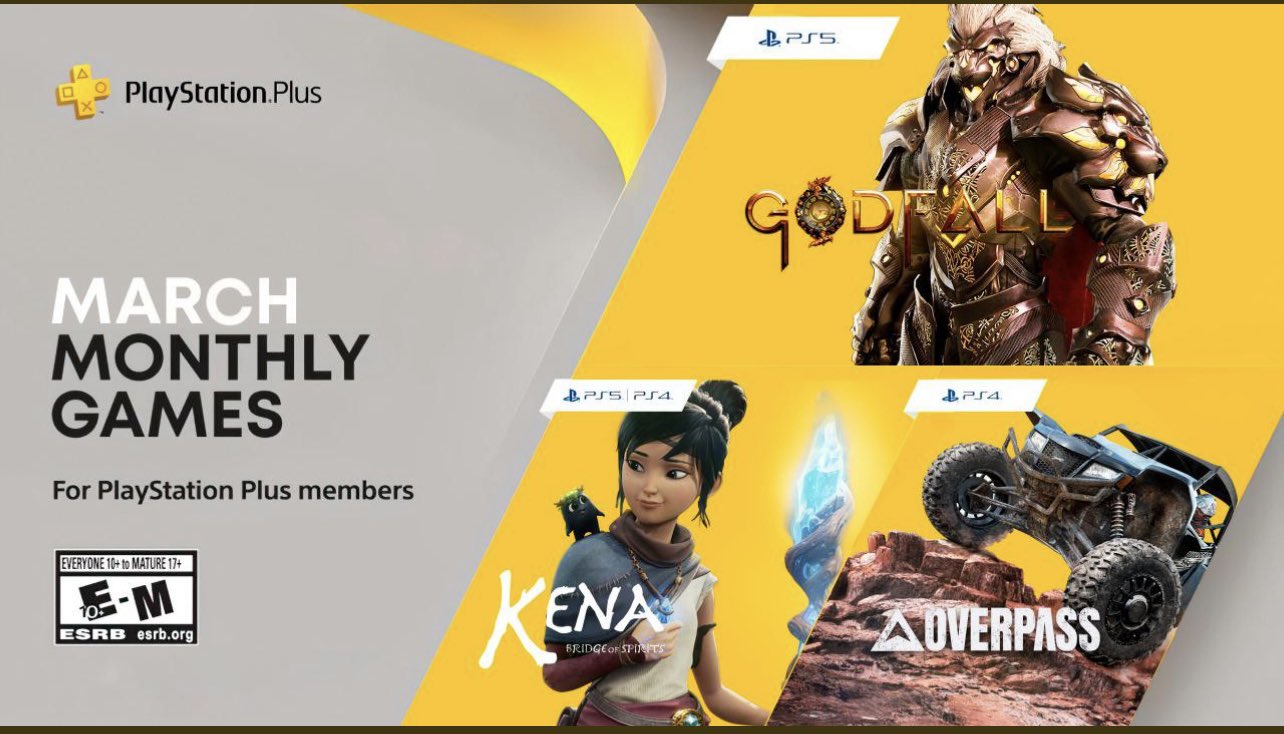 Whatever the games are they should be available to download next Wednesday, 3rd March. We already know what one of the April games will be as Lorne Lanning stopped by at the PlayStation State of Play stream to give us another look at the long awaited Oddworld: Soulstorm and reveal that the game will be coming to PlayStation 5 and PlayStation 4 on 6th April, and it will be free for all PlayStation Plus subscribers.

SnowRunner Season 7 has a racing twist for fans

Arma 4 confirmed, Arma Reforger out now on PC and Xbox

Shatter Remastered Deluxe is bouncing onto modern consoles this year

Miasma Chronicles announced by the makers of Mutant Year Zero

Action RPG Stray Blade will resurrect an anthropological knight in 2023