The latest cast member to be announced for the Borderlands movie is Venezuelan actor Edgar Ramirez, who will be playing Deukalian Atlas, the Founder and CEO of the Atlas Corporation. You may recognise him as Detective Joe Mendoza from the utterly bonkers Nicole Kidman and Hugh Grant TV series The Undoing. 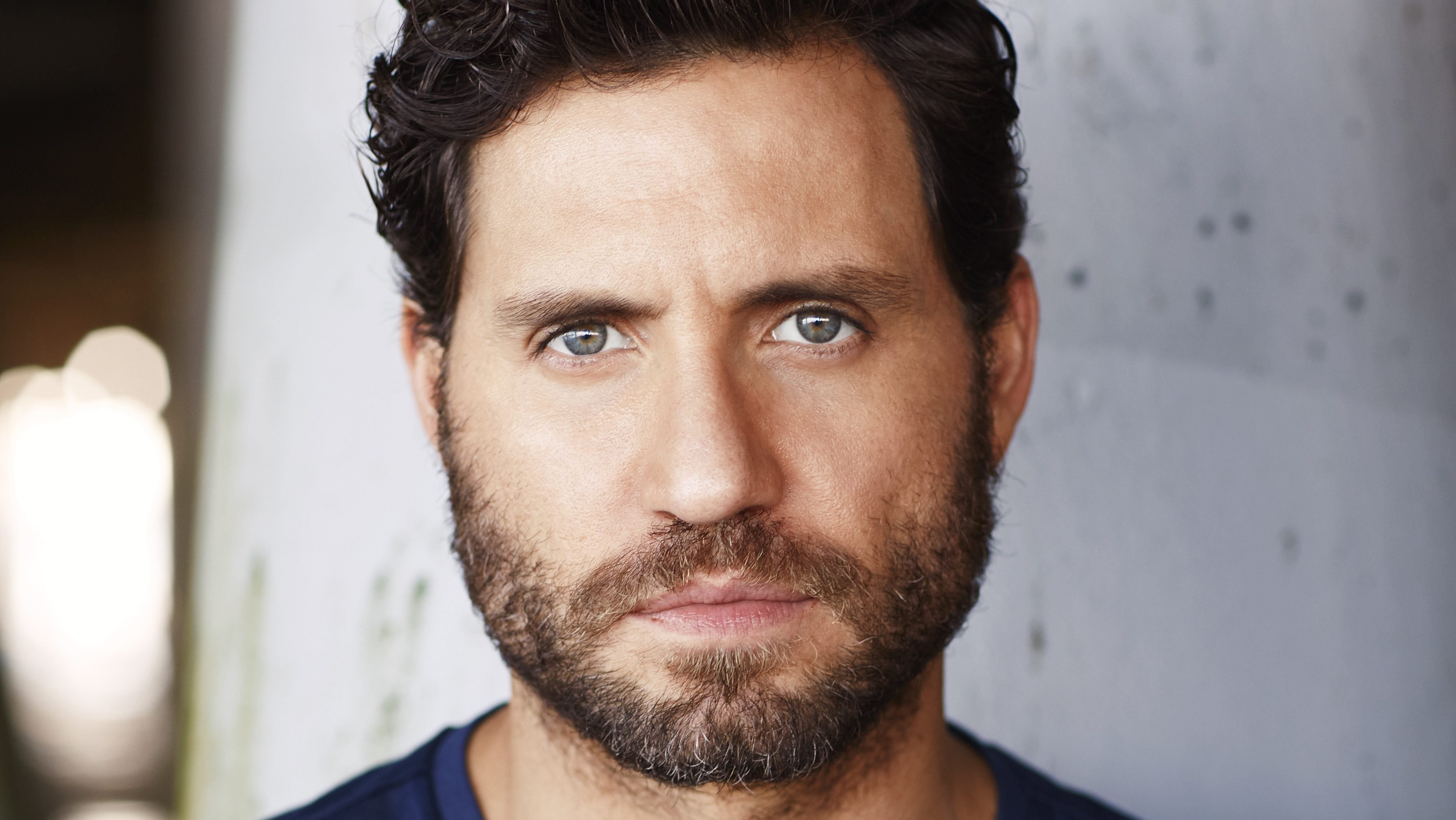 Last month the film, added Haley Bennett to cast but she will not be playing an established character in the Borderlands movie. Her character will be linked to Lilith, played by Cate Blanchett, and is an important part of her past. That could mean all sorts of things from being a family member, a rival, a former partner, or pretty much anything else.  Haley Bennett has starred in movies such as The Magnificent Seven, The Devil All The Time, The Red Sea Diving Resort, and most recently Hillbilly Elegy.

Alongside Haley Bennett and Cate Blanchett, the cast will include Jamie Lee Curtis as Tannis, Ariana Greenblatt as Tiny Tina, Jack Black as Claptrap, Kevin Hart as Roland, and Florian Munteanu as Krieg. Back in June 2019 Full Circle reported that Lilith will be the main protagonist in the movie but it’s unlikely Kevin Hart will be taking a backseat. A plot summary was also released last year.

The movie will find Lilith in the Atlas Corporation space prison when the CEO gives her the chance to earn her freedom by rescuing his daughter, the foul-mouthed Tiny Tina, on the planet Pandora. The mission takes an unexpected turn when it becomes clear that the little girl is the key to unlocking a valuable alien vault that Atlas wants all for itself.

The film has been in development for a good few years and was announced way a back in 2015. Eli Roth is in the director’s chair for the Borderlands movie. His filmography includes the likes of Cabin Fever, the Hostel films, The Green Inferno, Death Wish, and The House with a Clock in its Walls. What is very likely then is that the Borderlands movie will not shy away from some violent action pieces.