Titan Forge Games have teamed up with Netflix to bring the characters of Stranger Things to their MOBA, Smite. Eleven, Hopper, the Demogorgon, and the Mind Flayer are all available as part of an all-new Battle Pass, with the characters appearing as skins for existing characters, Scylla, Apollo, Sylvanus and Baksura respectively.

The Arena map has also been updated with Upside Down creeping in to the map, and a giant Mind Flayer watching from above, an image taken from the second series of the show. 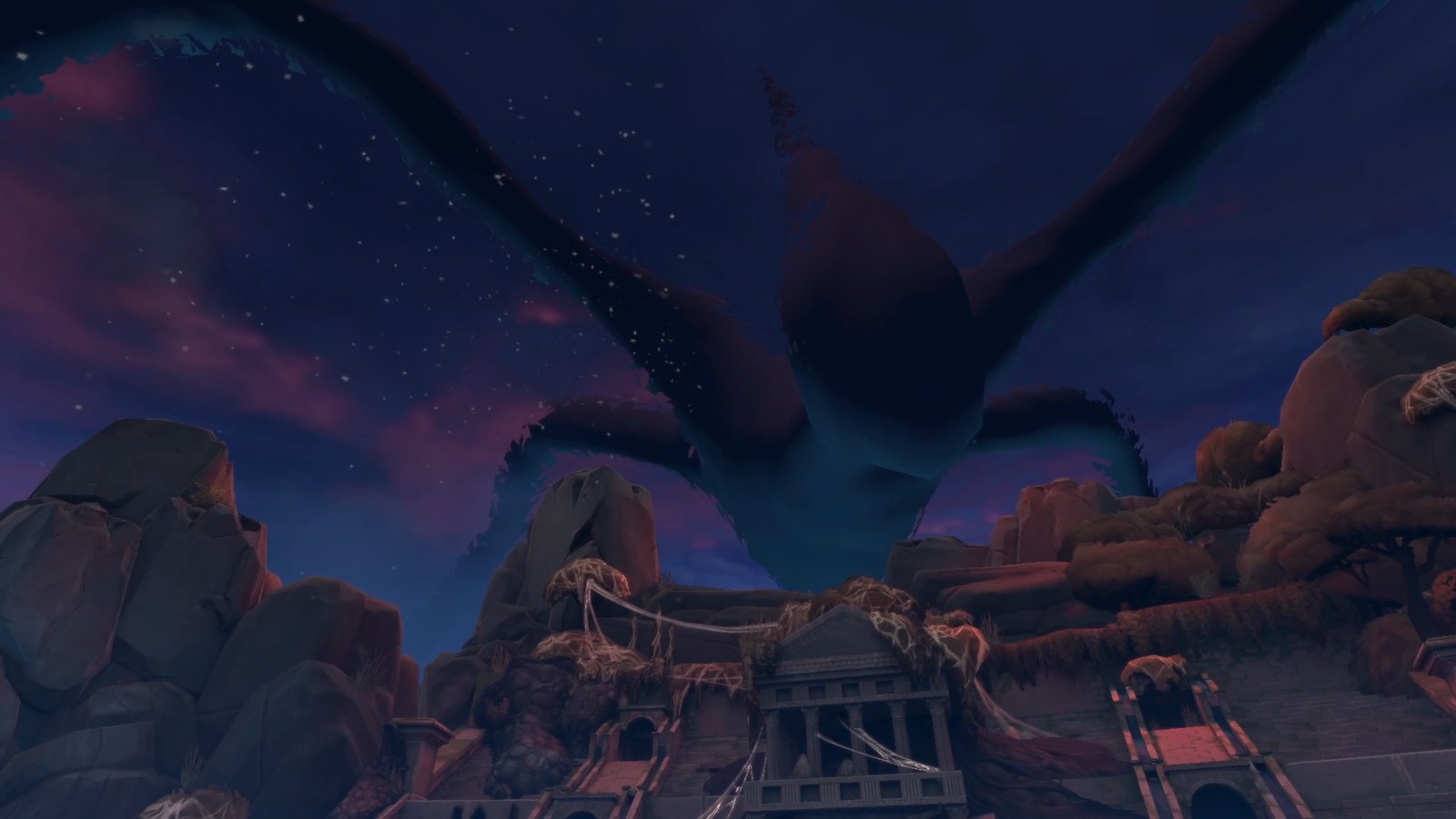 “When the team first heard about the Stranger Things crossover, we were beyond excited. Our studio includes some major superfans who wanted to get the characters just right,” explained
A.J. “TitanAjax” Walker, Lead Designer at Titan Forge Games. “We knew from the start that Eleven had to have her iconic blindfold, and the Mind Flayer had to be as fleshy and creepy in-game as he was in the show.”

It appears that the skins have also been influenced by fans as one of the skins is called “Hopper PI”, a reference to a fan creation which uses scenes from the second series in which Hopper is wearing a Hawaiian shirt to recreate the intro of the classic 80’s detective series Magnum PI.

PlayStation Plus members can take advantage of limited time offer for the Smite x Stranger Things Mega Plus Pack which unlocks all four Gods featured in the Battle Pass, their Voice Packs, 5000 Battle Pass Points, a 30 day Account Booster, and 10,000 Viewer Points for the Viewer Store, and you get a Deal of the Day token so you can pick another Daily Deal pack for free.

Smite is available now on PlayStation, Xbox, Nintendo Switch and PC and includes cross-platform play so you can smite – aha! – your friends no matter what platform they play one.

Disco Elysium – The Final Cut comes to Xbox next month

The next The Crew game, codenamed Project Orlando, has leaked

PS Plus Free Games for October 2021: The games have leaked