Call of Duty: Vanguard has been officially revealed and it will be out on November 5th for PlayStation 4, PlayStation 5, Xbox One, Xbox Series X|S, and PC. The game has been developed by Sledgehammer and features an “interweaving story of multinational heroes that formed Task Force One.”

You will get to play as the following characters: 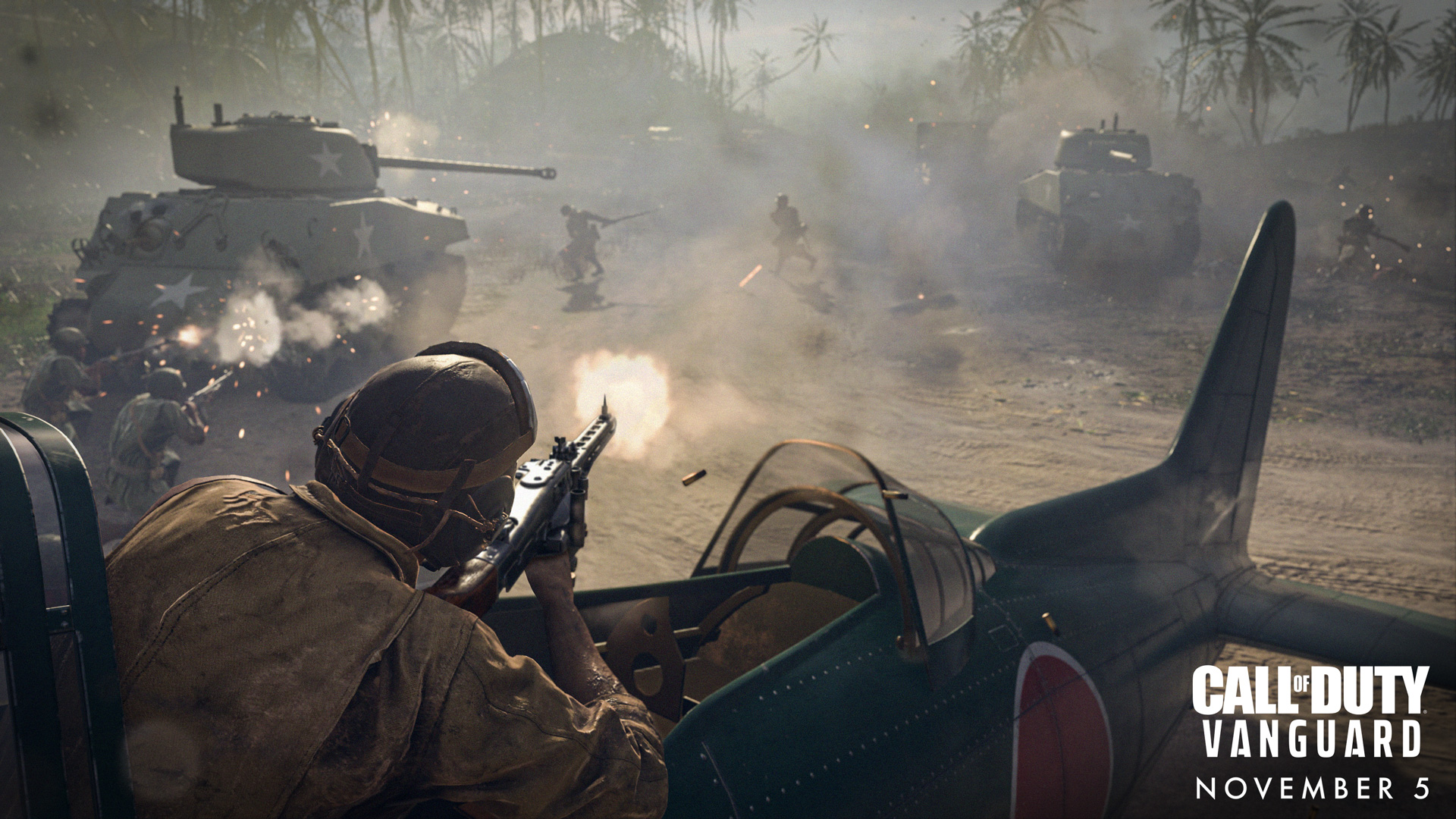 The campaign will encompass the four major theatres of World War II while the multiplayer will launch with 20 maps from day one. Here’s more about the multiplayer modes.

Featuring a wide variety of diverse environments, prepare for adrenaline-fueled action where intense Call of Duty combat is the name of the game as you rise through the ranks in your journey to become one of the original Special Forces Operators.

Sledgehammer Games is bringing the fast-paced tactical first-person combat and further innovating it with many more ways to play. These include an advanced Gunsmith and Caliber system that brings immersive and reactive environments to a new level, and the next generation of the seminal 2v2 Gunfight mode first introduced in Modern Warfare; Champion Hill. Imagine quick-action, close-quarters, small-squad combat in which eight teams compete in a series of head-to-head matchups where the last team standing wins.

The game also includes a new Zombies mode developed by Treyarch Studios. This will continue the Dark Aether story but as a precursor the Black Ops Cold War Zombies story.

Activision are also integrating Modern Warfare, Black Ops Cold War, Vanguard, and Warzone so that playing any of the games progresses your rank and Battle Pass. On top of all that, Warzone is getting a new anti-cheat system on PC. An open beta will also be available, details of which have not been released.

Pre-orders for Call of Duty: Vanguard are now open, you can find them here.  We are also reminding our readers of the ongoing allegations and multiple lawsuits against Activision.

Get a first look at Call of Duty: Vanguard’s campaign and Stalingrad level
25/08/21