IKEA has launched their previously announced gaming range which has been designed in partnership with the Asus’ Republic of Gamers. As all gamers are either good or evil the line consists of items that are either black or white, with the occasional splash of metallic silver or a flash of red. You can also add some LED lights and dye your hair neon blue for that perfect cyberpunk aesthetic. 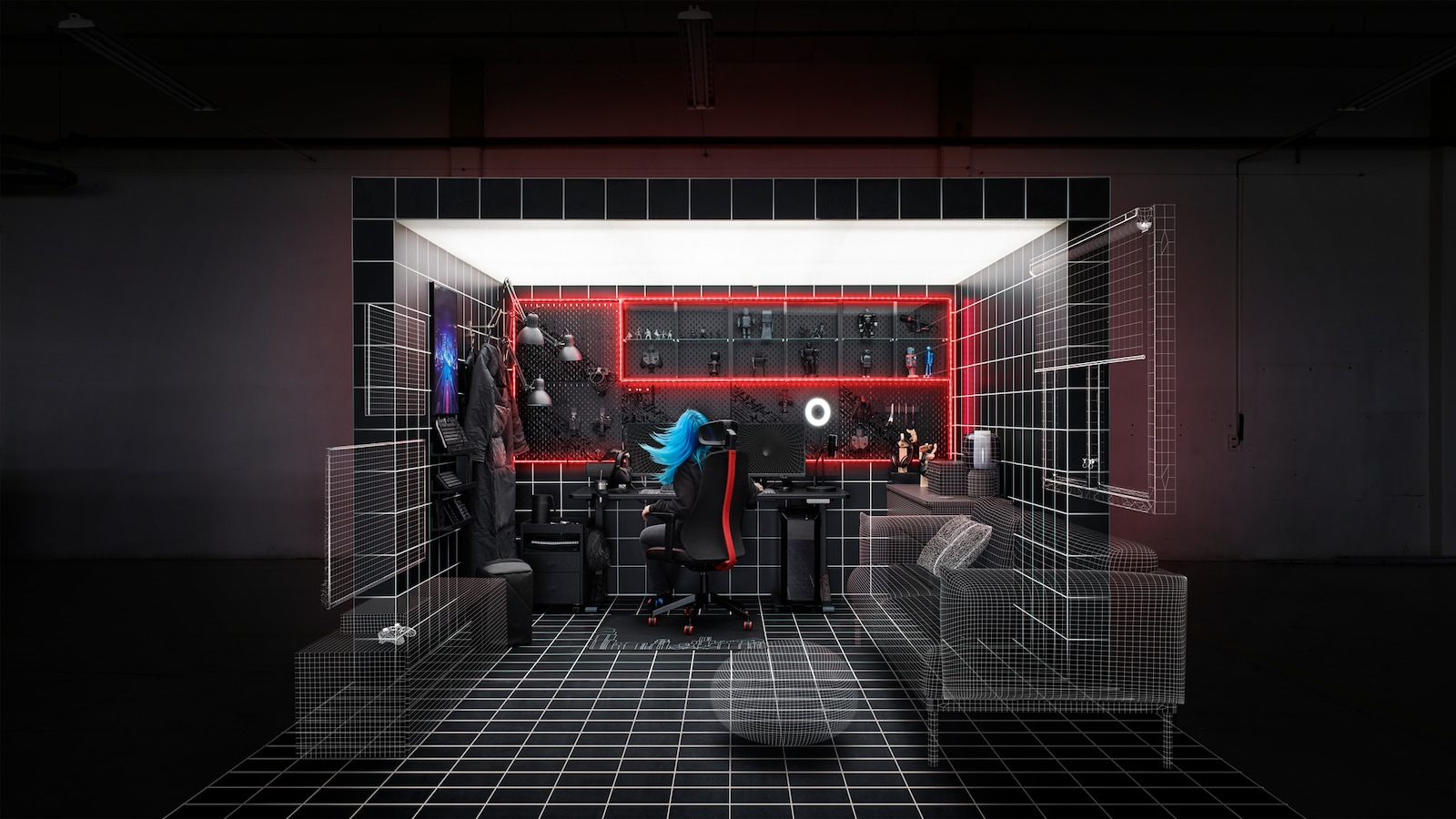 So what do these new items help you do? According to Jon Karlsson, Designer at IKEA, they are “Products that offer better ergonomics help gamers excel at what they do without wearing out their bodies – become better athletes, basically.”

Stretching out for three hours on the sofa to play Destiny 2 with a can of Doritos Stacks and a four pack of Kopparberg Cherry is wearing my body out. Who knew?

Products on offer include a gaming desk, chair and drawer unit, in black but with the obligatory red highlights on the chair for £259, which to be honest is not a bad price. Does it look any different to any other black desk and draw unit? Not really. The chair doesn’t look that great either, it’s certainly a lot less padded than most gaming chairs with a mesh back. It looks more like an office chair who, despite being far too old, has decided to go to a rave and has dressed up in what he thinks cool kids wear to a party.

There’s also Uppspel, or a peg board to you and me, for twenty quid. As you can see in the picture below this can be used for holding your controllers, your spare keyboard, cables, knuckledusters, vials of T-virus, and the most necessary of gaming tools, a pair of scissors.

IKEA gaming: Gamers love having two identical posters side by side

You may also need a special gamers only mug with a lid which has been designed specifically for gamers and is not just a normal mug with a ‘cool’ techno design wrap around it. There’s also a Mouse Bungee for when you want to drop you mouse off a suspension bridge. Or something.

[It’s so that the cable is raised from the desk so that it doesn’t hinder you mouse movement with the merest hint of friction – Ed.] 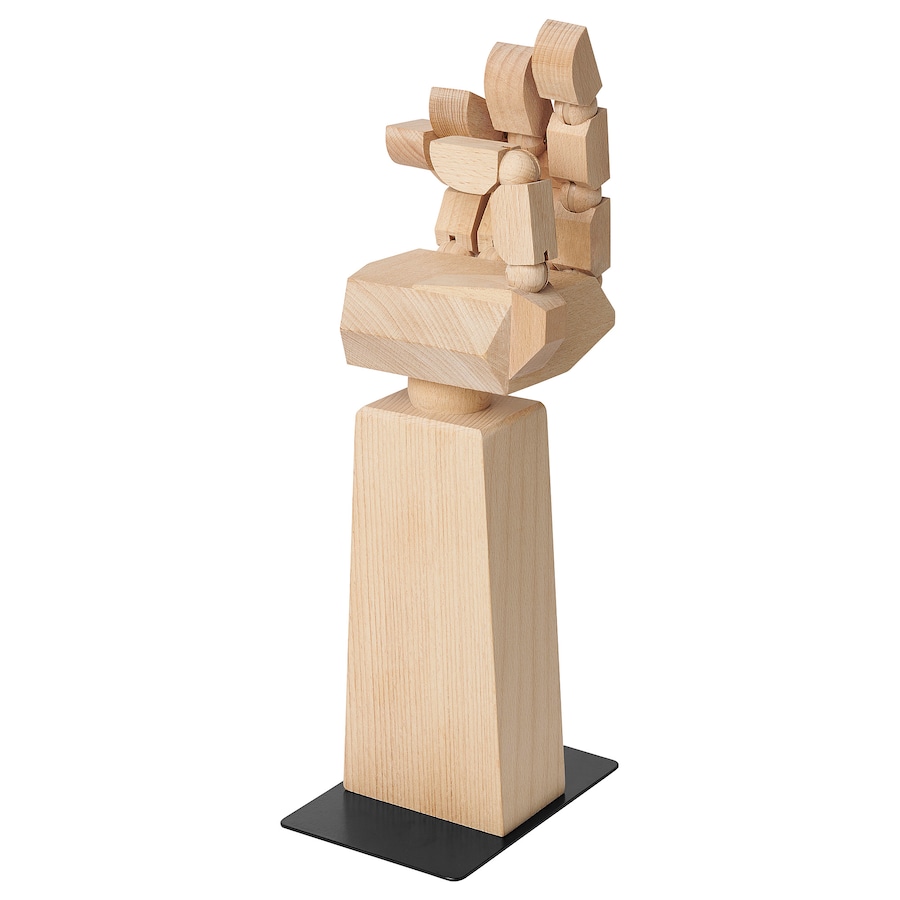 You can find all the products over on IKEA.

IKEA will sell gaming furniture in 2021, created in partnerships with ASUS ROG
14/09/20