Microsoft have announced the next batch of games to be added to the Xbox Game Pass subscription service. The top title is Grand Theft Auto: San Andreas – The Definitive Edition which will arrive on the console version of the pass on November 11th. “Zen puzzle game” Unpacking will also join the service on the day it launches which is tomorrow, November 2nd, and something called Forza Horizon 5 drops on the 9th.

Here a run down of what is arriving in on the Xbox Game Pass in November. 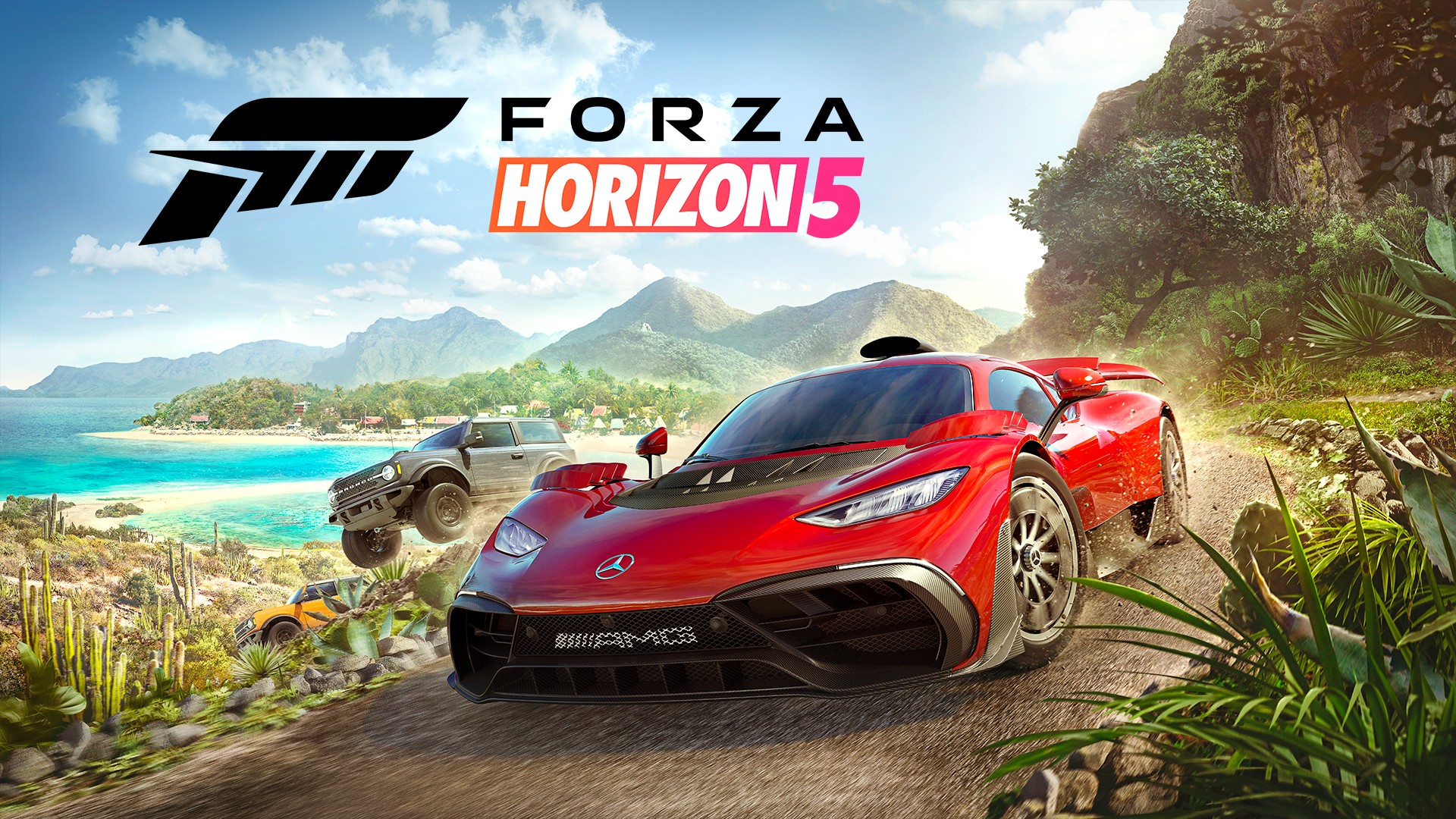 Xbox Game Pass didn’t grow as quickly as Microsoft wanted it to through the last fiscal year, it’s been revealed in a new SEC filing, undershooting their target for fiscal year ’21 by more than 20% and with a growth rate that’s less than half what was achieved in fiscal year ’20.

Microsoft hasn’t given an updated subscriber count since January 2021, where they had reached 18 million users. This was up from 15 million in September 2020 and over 10 million” in April 2020. As the timing of the growth percentage reports hasn’t matched up to the timing of subscriber count announcements, it’s tricky to piece together exactly where Microsoft now stands.