It has come to light that Take-Two’s lawyershave been on a trademark rampage over the past year or so, issueing a swathe of trademark claims against companies who are using the word ‘rockstar’. They are also claiming trademark infringements on the word ‘mafia’, which may just annoy some people. Like, you know, the actual Mafia.

They have gone after Restaurant Rockstars who provide “educational online podcasts in the field of restaurant management, marketing, quality of service, sales methods and sales improvement,” the Bronx recording studio 2k Records, and quite amazingly, Hazelight Studios for their hit game “It Takes Two”.  It looks like Hazelight complied, Rockstar issued the take down on 26th October 2020, and on March 25th 2021 the trademark was abandoned by Hazelight.

The Take-Two legal team have also gone after companies that use the words ‘social club’, ‘civilization’, and acronyms that including the letters ‘GTA’.  Many of the cases seems to have been settled and many times it’s just Take-Two objecting to another company’s trademark filing, but they team are still going after anyone they can. The latest is against ‘Obschestvo s ogranichennoy otvetstvennostyu “AytiReks Grupp Bel’, which translates from Russian to ‘Limited Liability Company “AitiRex Group Bel”‘

Their crime? Their logo is an R, like the one for Rockstar. Totally looks the same, as you can see:

We think that the fabulous metal health Dinosaur comics on Twitter have more of claim that Take-Two. 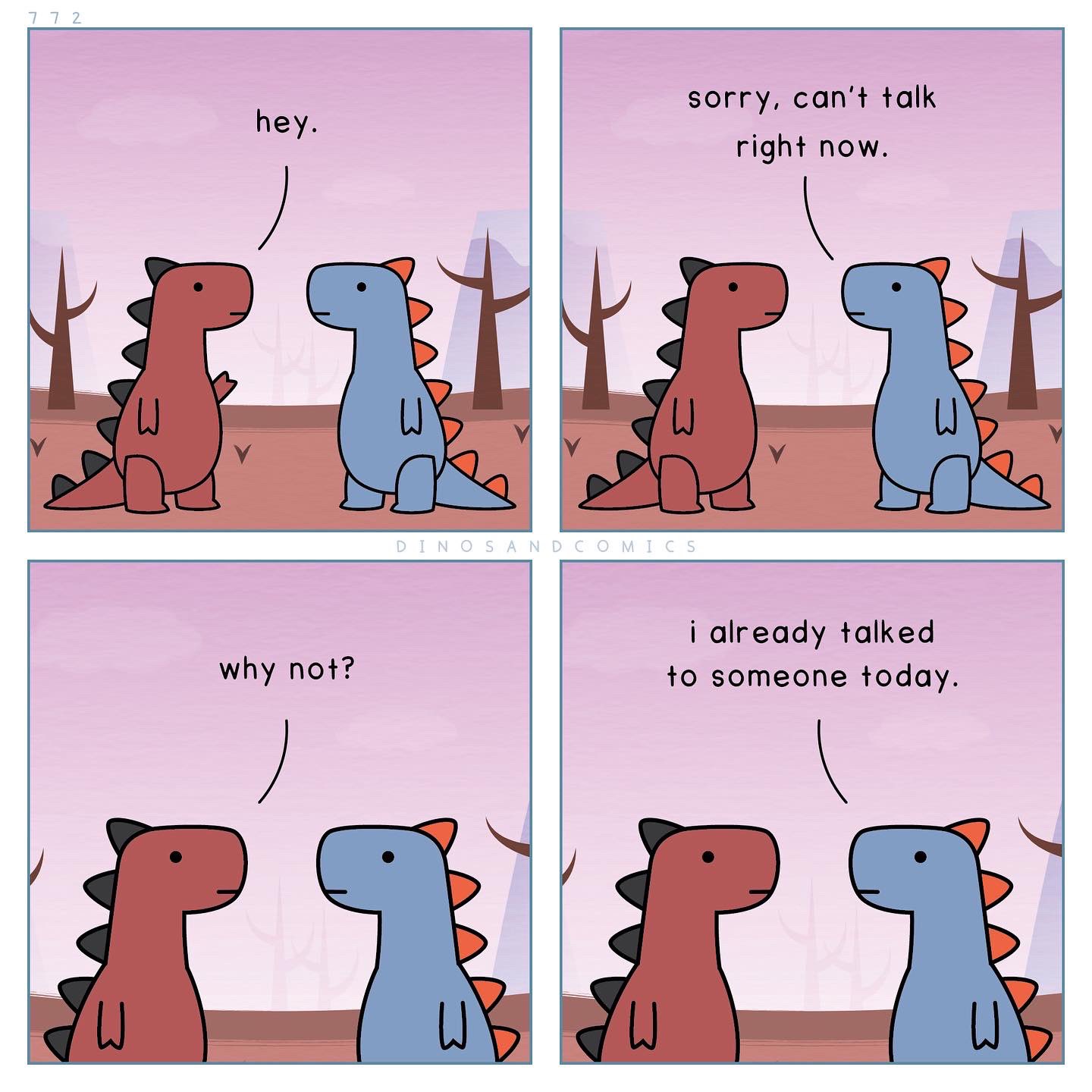 Some of the claims are sensible – a couple of mobile games are listed that are clearly rip-offs of Take-Two titles – but did they really need to go after Jennifer Charton from Goddess Rockstar Arts who helps you in “exploring art, energy medicine, yoga, meditation and fitness”? I don’t think there’s much confusing between a multi-billion dollar video game company and someone who is going to assist you in opening up your chakras.

Now if you’ll excuse me, I need to finish the script for my new movie which is about a couple of criminals who enter a talent show and become musical legends.