I’m not down with the kids who play Fortnite so this may be some sort of in joke, but following the tease of a piratical eight season of the all conquering Battle Royale game, Epic are now hinting at fruit.

Said banana looks quite stunned and seems to be emerging from a fiery volcano structure. I have no idea really, what do  you think? 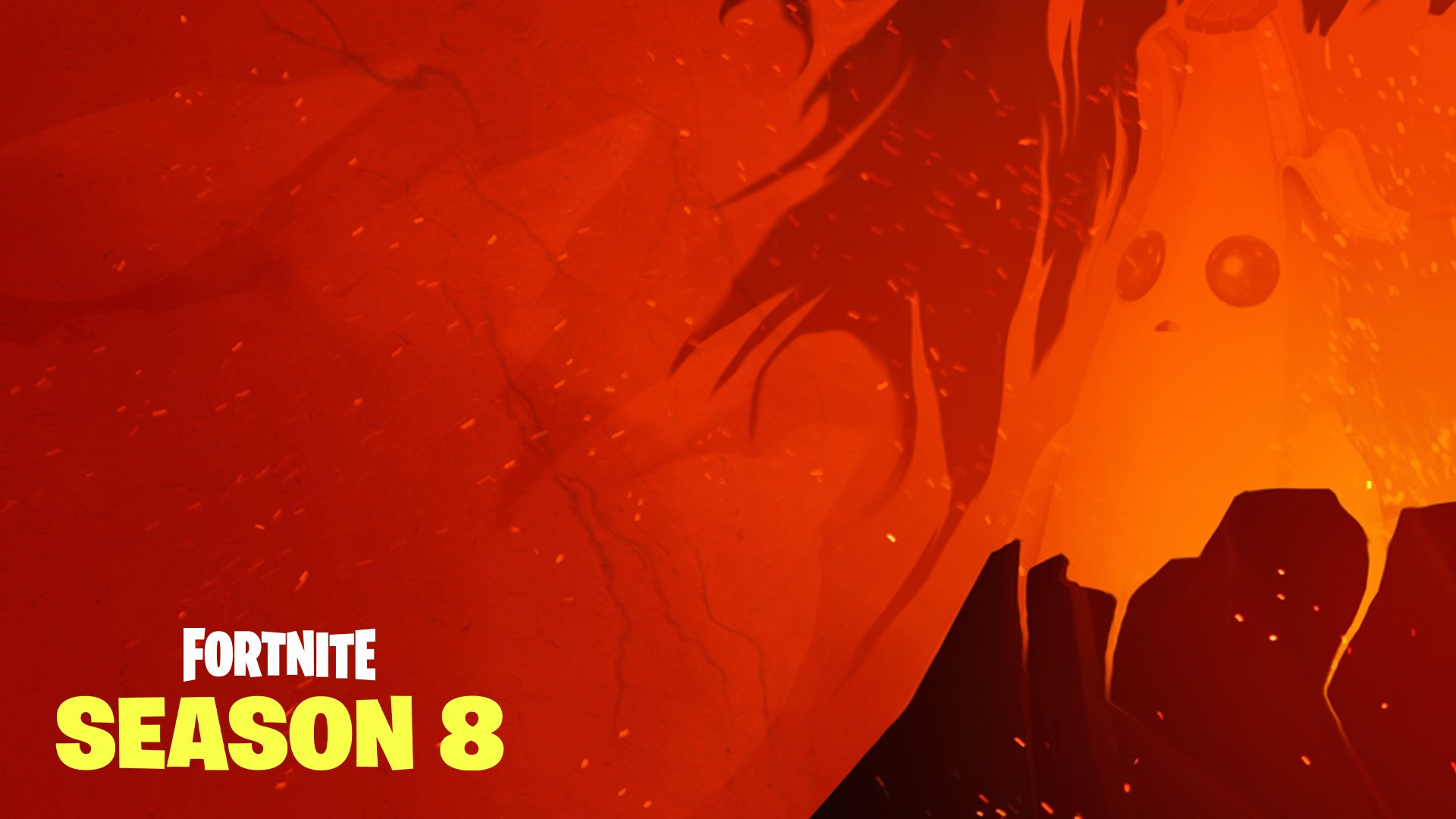 Other teasers for the season have revealed a snake and what appears to be Beast from Beauty and the Beast.

Borderlands 3 is coming to Steam in March, as second campaign add-on revealed at PAX East

Maquette is a tiny, yet huge puzzle game and a love story, coming soon to PC

Little Hope revealed as the follow up to Man of Medan, coming this summer