The latest patch from Gran Turismo Sport is now live and ready for drivers to download and as usual it adds a couple more cars, this time from BMW, Jaguar, and Toyota. It also updates the game ready for the new paid DLC, The Lewis Hamilton Time Trial Challenge.

The new pack consist of ten time trails in which you take on Lewis Hamilton in a bid to win some new awards including the Project 44 prize car which is being kept under wraps. 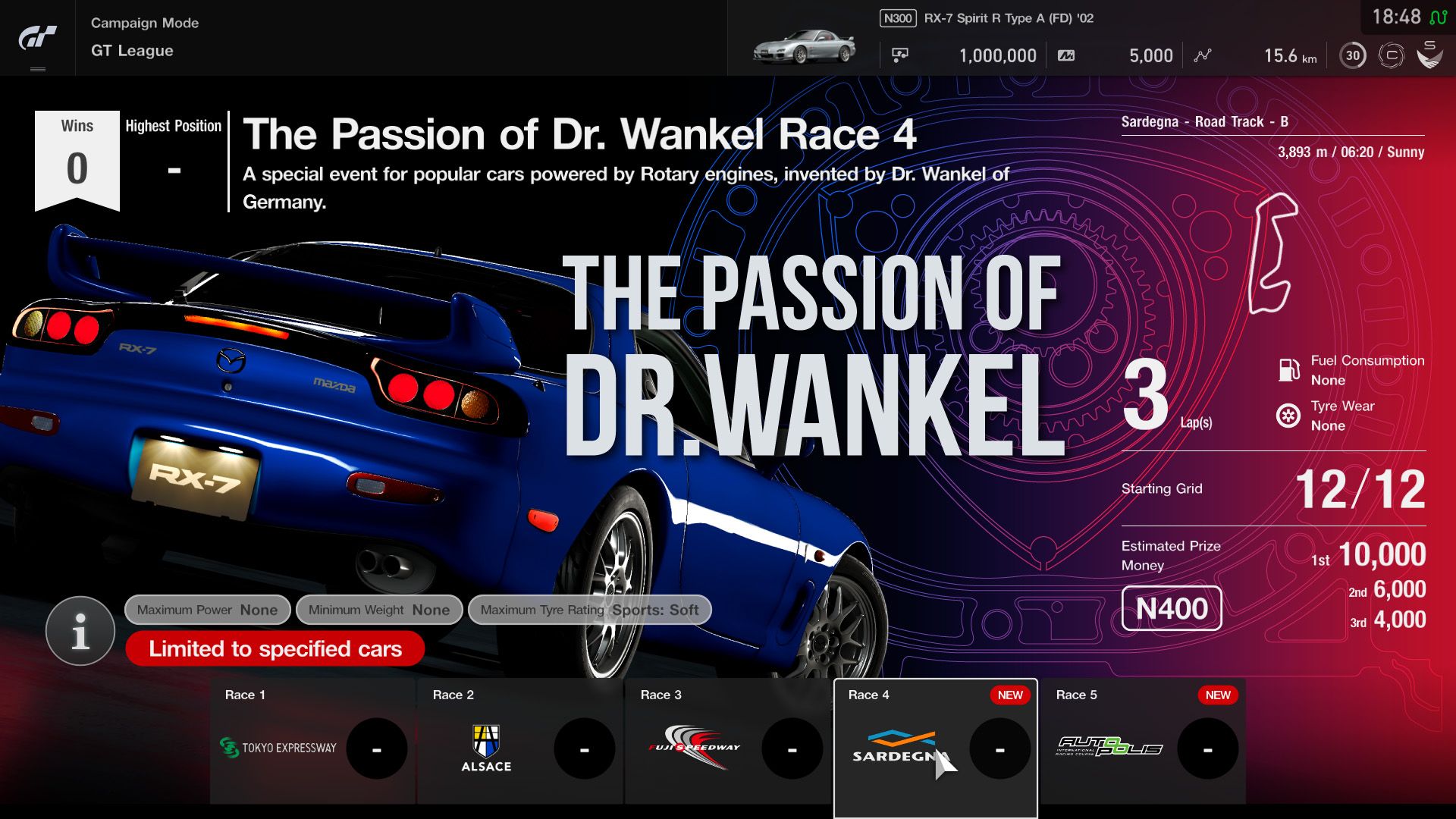 Here are the notes:

(*) The ‘Lewis Hamilton Time Trial Challenge’ is a paid DLC. In order to access this content you must purchase it from the PlayStation™Store.

Other Improvements and Adjustments 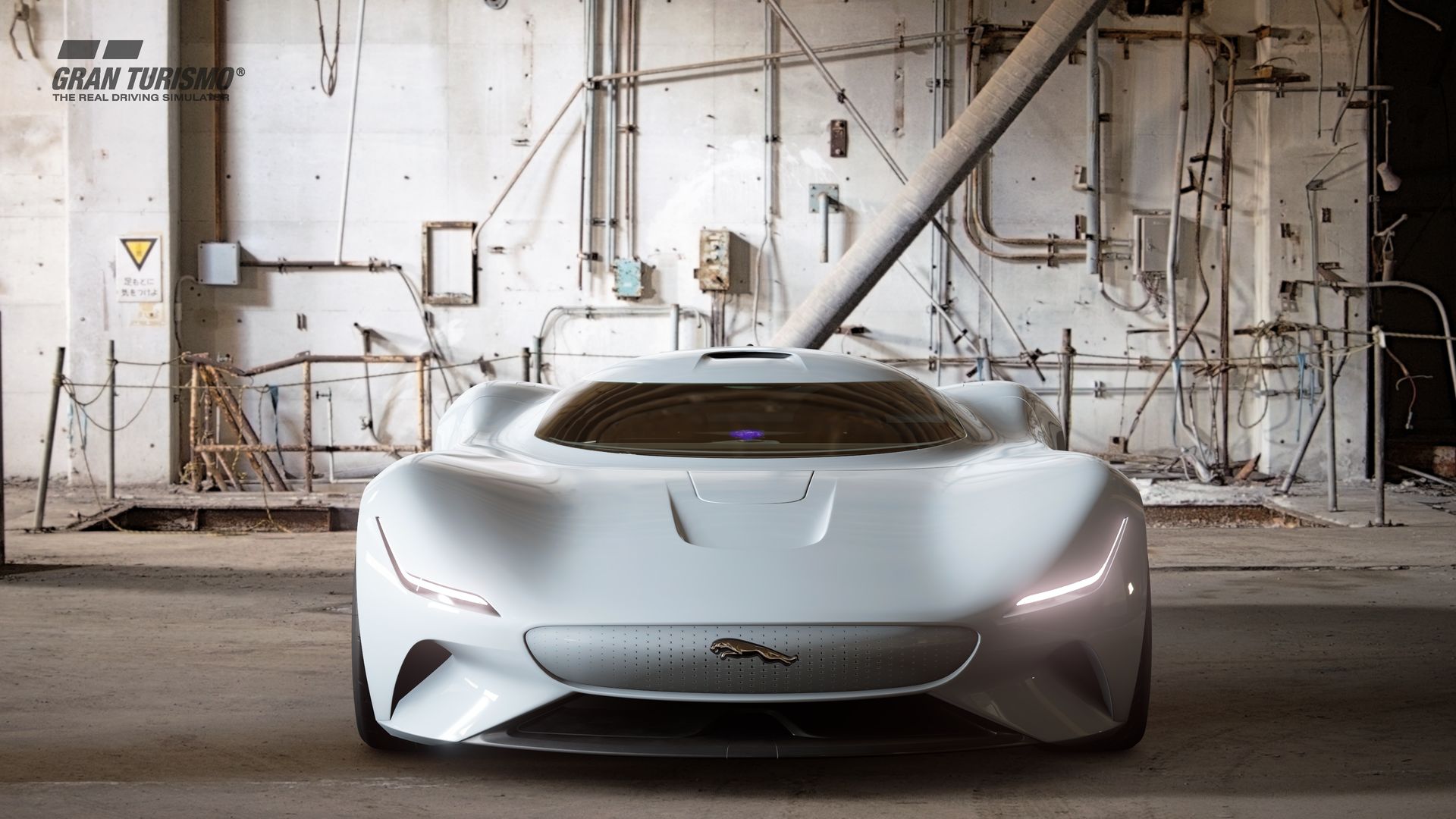