A new patch for Overwatch is now live on Windows PC, Nintendo Switch, PlayStation 4, and Xbox One and it brings a load of changes and some Christmas cheer, check this lot out!

‘Tis the season to get merry!

Overwatch is getting into the holiday spirit for the next three weeks! Expand your collection and enjoy three winter brawls: Yeti Hunter, Mei’s Snowball Offensive, and the brand-new Snowball Deathmatch! Visit Blizzard World to watch the snow fall, admire its twinkling nighttime lights, and savor the sight of confectionary-inspired décor.

Of course, we have new presents for you to unwrap from our Winter Loot Boxes! Unlock new seasonal items—including legendary skins like Rime Sigma, Jötunn Doomfist, Rat King Reaper, and more. Overcome weekly challenges with wins in Quick Play, Competitive Play, or Arcade to earn a series of festive rewards. And don’t forget to collect three special Yule Log sprays just by logging in! 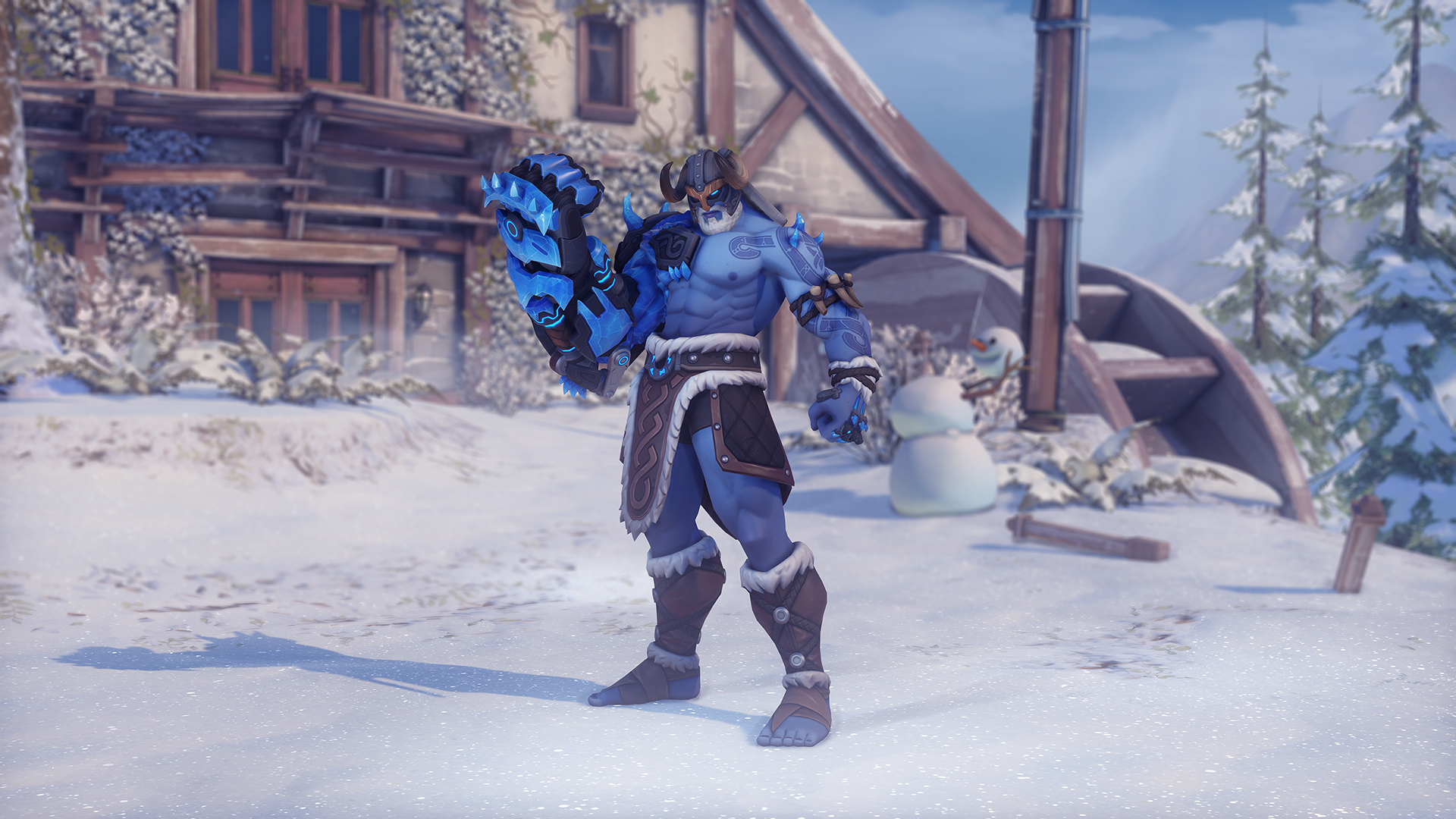 New Feature: “While You Wait”

In this patch, we’re replacing our “Skirmish” mode with a brand-new feature called “While You Wait!” Now you can choose between a variety of game modes to play while you queue for a match

When in queue, players will now be prompted to pick from the following game modes:

All While You Wait game modes are optional and can be accessed by a single player or as a group. Only your group leader can select the mode for their team.

Developer Comment: The above changes to armor, Orisa, Sigma, and Reinhardt are aimed at decreasing the overall amount time players spend damaging barriers while improving the individual heroes in other areas. This is a significant change to the pace of the game and we’ll be monitoring these heroes closely to ensure they retain impactful gameplay in the tank role.

Developer Comment: Moira’s primary heal has proven to be too potent, largely due to its ability to heal multiple targets.

Developer Comment: With role locks in place there is some room to improve D.Va’s impact as a tank, so we’re partially reverting a previous change which increased Defense Matrix’s cooldown.

Developer Comment: With barriers having less uptime, Widowmaker will be even more effective at locking down long sight lines. This change weakens her mobility so she can still be reasonably countered.

Overload cooldown decreased from 12 to 10 seconds

Developer Comment: Torbjörn has difficulty in extended team fights once his turret is eliminated and Overload has been used. This change allows Torbjörn to be able to rely on his Overload more often.

Developer Comment: As average hero survivability has gone up over time, Genji can sometimes have difficulty finishing off his targets. Loosening his ammunition constraints will help give him a small boost.

Developer Comment: Zarya’s overall damage output is in a good spot but the secondary fire was left feeling a little too weak after the last set of changes.