PlayStation’s TV service Vue is set to close next week but Stateside gamers missing their fix of cable goodness via their console will be pleased to know that YouTube TV has just launched for PlayStation 4. 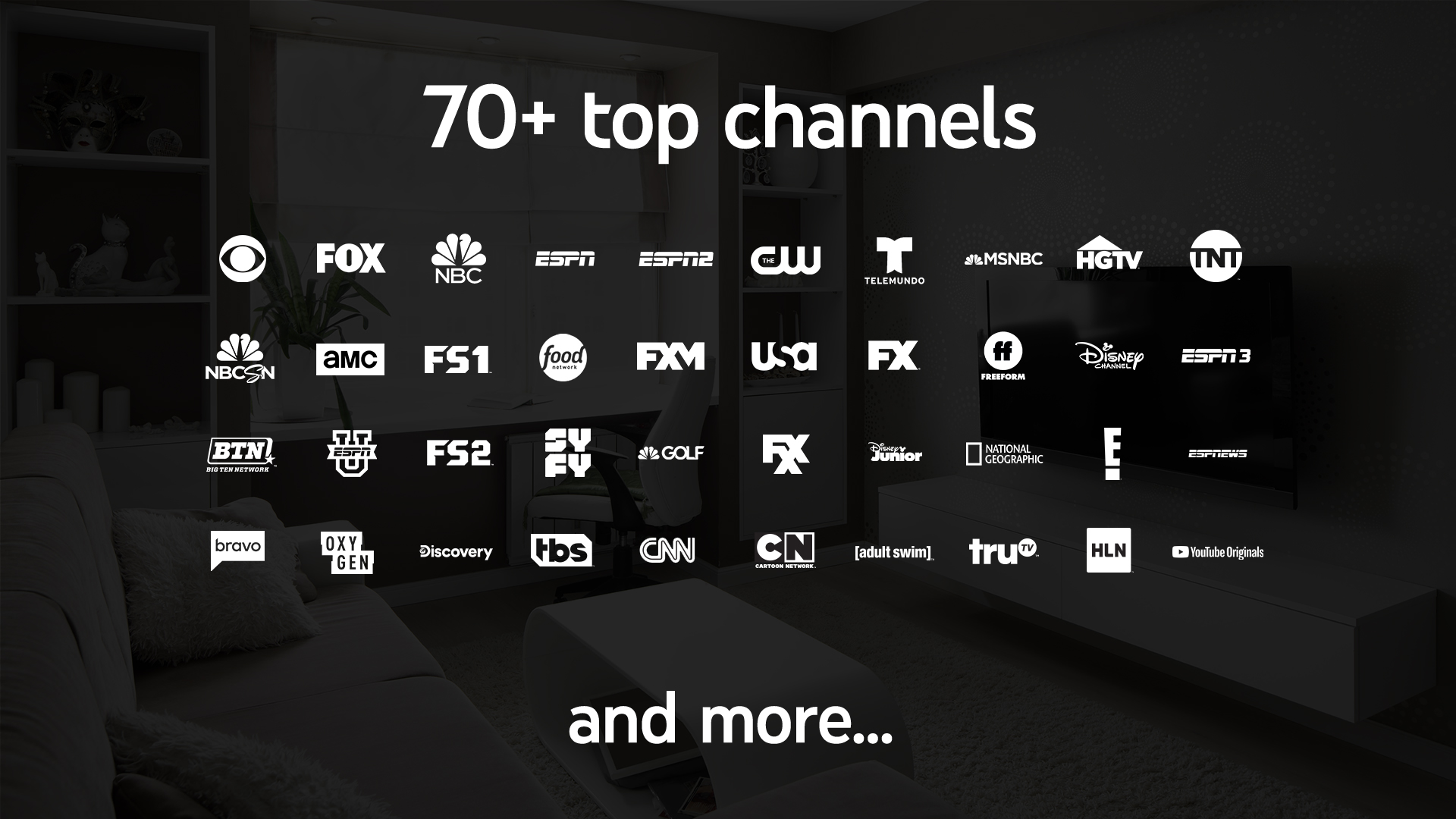 Over 70 networks are available

YouTube TV is available nationwide in the United States

Sony cancelled PlayStation Vue as it failed to attract subscribers. “Unfortunately, the highly competitive Pay TV industry, with expensive content and network deals, has been slower to change than we expected,” commented Sony Interactive Entertainment deputy president John Kodera. “Because of this, we have decided to remain focused on our core gaming business.”

You can download the app and start a free trial by heading to the PlayStation Store. The app is already available for Xbox One, Apple TV, Chromecast, and a number of smart TVs from Sony, LG, Samsung and others.

The subscription price for the service is rather high, YouTube TV now costs $50 per month, the cost was increased from $40 a month back in April 2019. However, for that you do get over seventy channel including  ESPN, Fox, Big Ten Network, CBS Sports Network, MLB Network, and NBCSN, and it comes with six accounts so a whole family can be watching different programs on different devices.

It also includes unlimited DVR with cloud storage so you can record shows and keep them for up to nine months. The service recommends a download speed of at least 13 Mbps to reliably stream HD video.