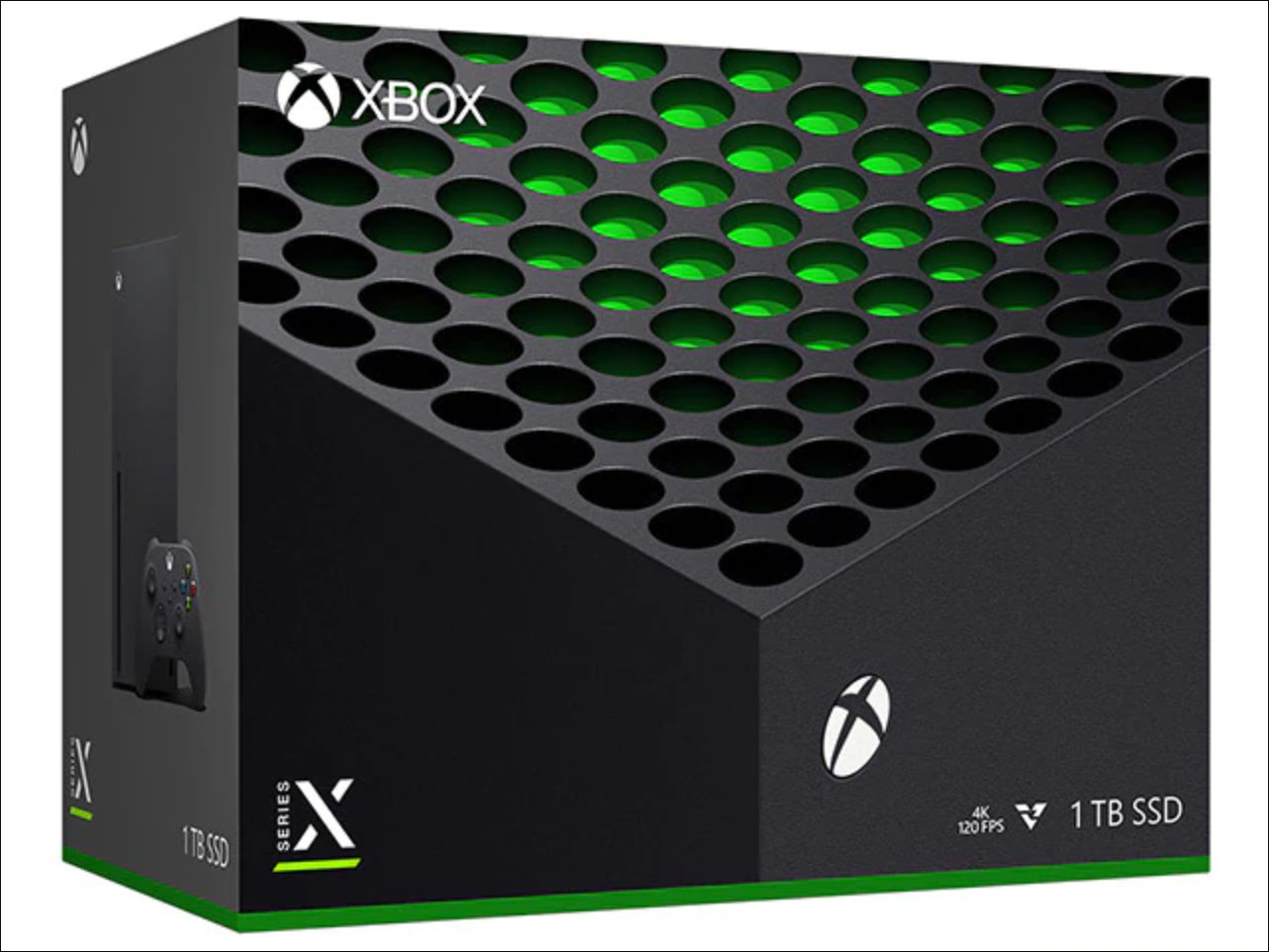 It looks rather monolithic doesn’t it? Not exactly a friendly beast, I’m sure I’ve seen something similar in an alien invasion movie.

In case you missed it, here are the specs for the two new consoles.