Naughty Dog have promised “all new content” for The Last of Us on September 26th. The date formally known as Outbreak Day was renamed as The Last of Us Day because, y’know, viral pandemics turned out to be rather less fun in real life than in video games.

Is this the very long awaited reveal of the stand alone Factions multiplayer game that was dropped from The Last of Us Part 2? Not a chance in hell, one line on the PlayStation Blog is not how that reveal would be announced. It’s also carefully worded, it’s “content”, not a game, so could be some music or, as in previous years, artwork.

The post on the PS blog is flogging a bunch of The Last of Us merchandise including a red flannel shirt for £70. As TSA’s official fashion correspondent may I recommended that if you do want that lumberjack look then maybe check out BooHoo where you can pick up an identical shirt for £12.60. 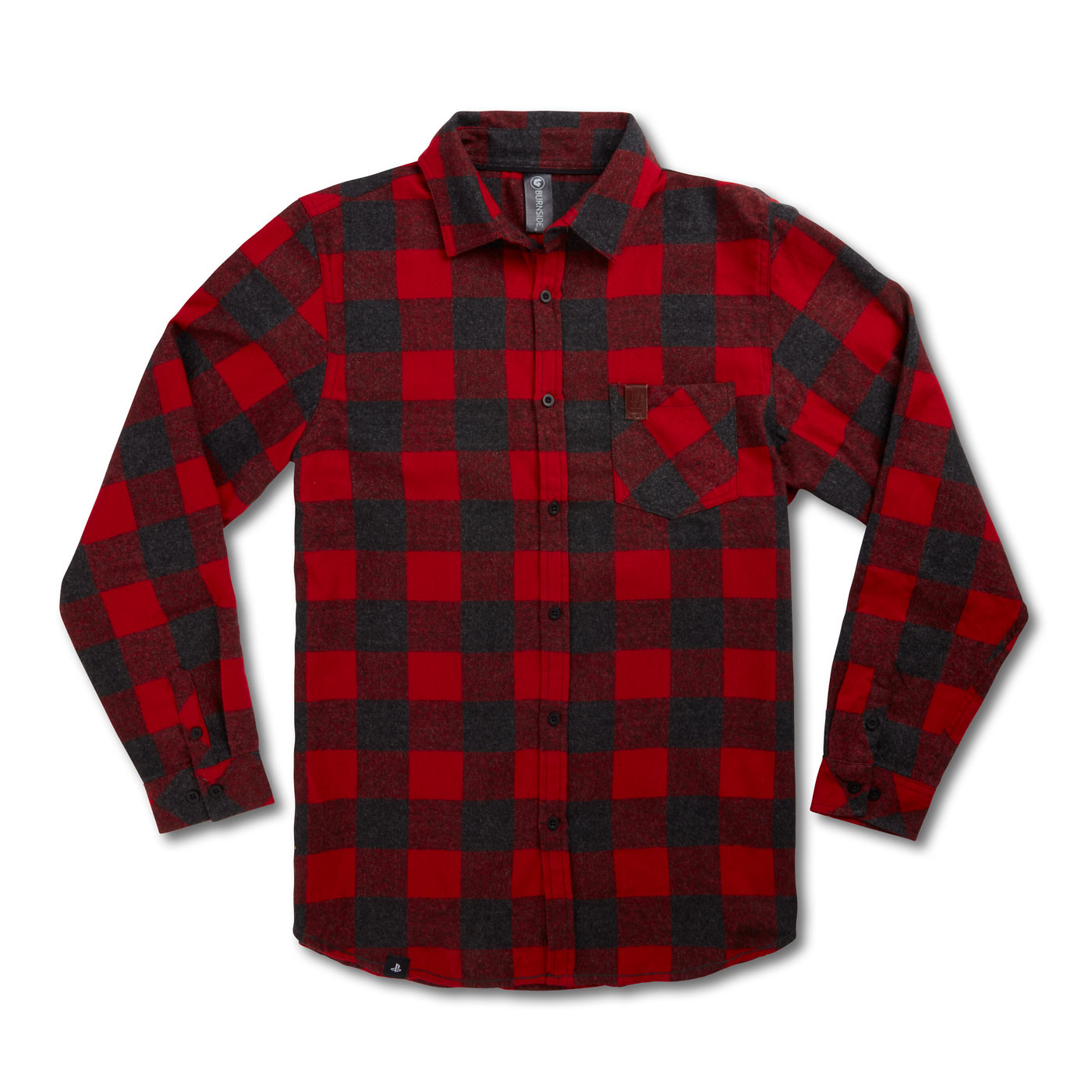 There’s also a The Last of Us Part II Cord Organizer. For organising your cords. I don’t know about you but I have been hankering for a snazzy pouch to store my collection of long, slender flexible materials usually consisting of several strands of thread or yarn woven or twisted together. A bargain at £37, I’m sure you will agree.

What’s next for The Last of Us?

The map seems to include locations found in the single player game. The Motel, the port of Camillito, and a Gas Station all feature on the map.

The mining has also revealed a ‘Listening Device’, so perhaps you would need that to locate enemies in the game, and a dog collar has also been found. This may be an indication that those pesky dogs that chased you around the main game could be used in the multiplayer. The third object is labelled ‘Handheld-TV’, it’s purpose is unclear but perhaps you could link up to CCTV cameras and spy on your enemy.

Naughty Dog made the following statement to fans when The Last of Us Part II was revealed,

However, you will eventually experience the fruits of our team’s online ambition, but not as a part of The Last of Us Part 2. When and where it will be realized is still to be determined. But rest assured, we are as big a fan of Factions as the rest of our community and are excited to share more when it’s ready.

– PAGE CONTINUES BELOW –
Tags: The Last of Us Part 2