Campo Santo has confirmed a partnership with Limited Run Games to release a physical edition of Firewatch on PS4, though it will be limited to 7,300 copies and priced at $29.99. A date for when the game goes on sale has yet to be confirmed but it is number 32 of Limited Run’s release list. The other upcoming titles include Stealth Inc, Lone Survivor, and Oddworld: Stranger’s Wrath HD. 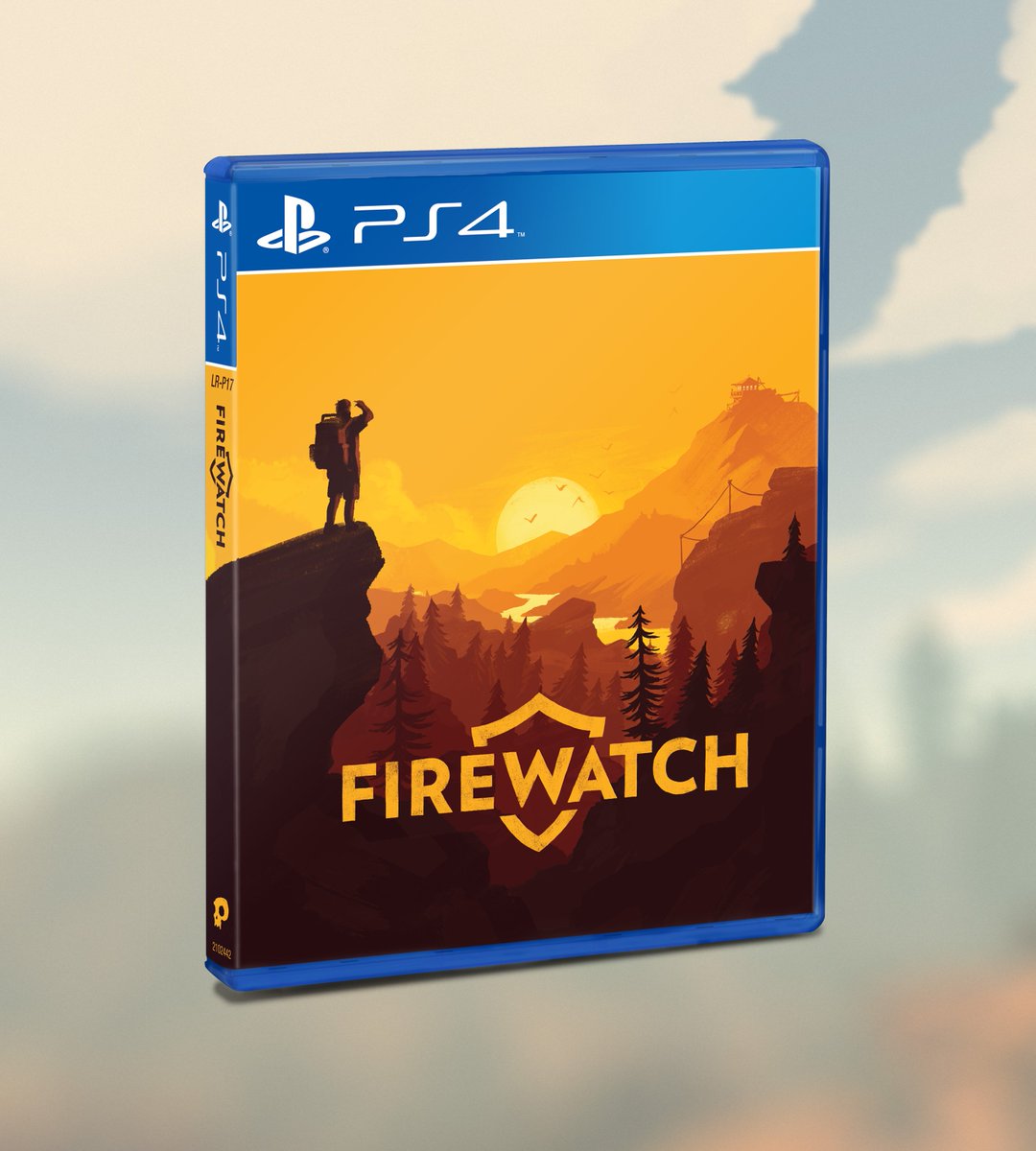