Two new PlayLink titles have been dated by Sony, part of the series of games that are controlled by an app on your mobile phone rather than the Dualshock 4. The first is a sequel to party quiz game Knowledge is Power, with new game having questions based on events in the last forty years. 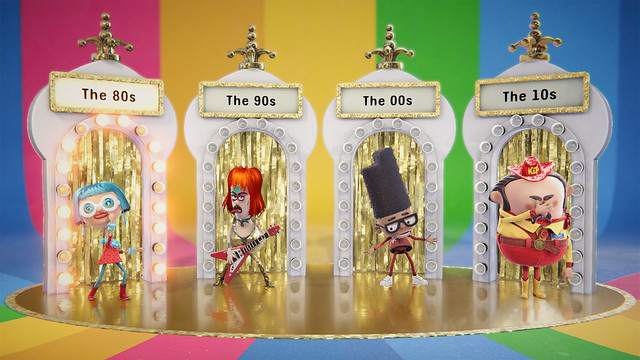 Knowledge is Power: Decades will be out on November 14th and includes eight new characters and six touch-controlled ‘Challenges’. The five power ups in the first game have kept with the team adding eight new ones including Zippers, Disco Inferno and Millennium Bug.

Also coming to PlayLink and released on the same day is Chimparty, a family friendly collection of ninety mini games to play.