No Man’s Sky has been given a fairly hefty patch which fixes and tweaks loads of stuff, but who cares about that because it also brings space motorbikes, and they looks rather awesome. They’re actually called ‘Pilgrims’ but that’s a very dull name for a very sexy bit of kit. 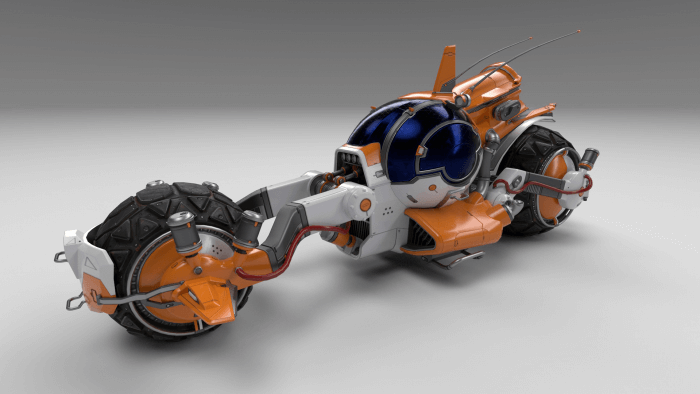 Here’s a video of it action, it’s from some YouTuber so apologies for that.

And here’s the rest of the patch notes, not that you care BECAUSE SPACE BIKES!