Honestly, I’m getting a bit sick of this now. Pictures of coffee with blurry screens in the background, lengthy talks at film festivals where nothing is revealed, and most annoyingly, a shed load of merchandise for Kojima Productions, a development team that has yet to ship a game.

Kojima mate, I know you’re the industry darling but perhaps you should make a great game then flog the merch?

Joining the list of tosh you can buy from Kojima before his sodding game is a posh looking watch.

Looks rather gorgeous doesn’t it? Honestly I’d be quite tempted if I wasn’t so annoyed, how much time does Kojima spend on this sort of thing when he could be making, I dunno, the game he’s being paid to make?

I presume if I did go ahead and buy one it would come packaged in a box sealed up with Death Stranding packing tape.

Kojima has been doing some work on the game, or at least the box the game will come in, and has just tweeted the corner of a rejected box art image.

He’s also been teasing a new trailer with an image that originally showed the video to be eight minutes long. The image in the tweet was quickly replaced by one that did not include the length of the trailer. 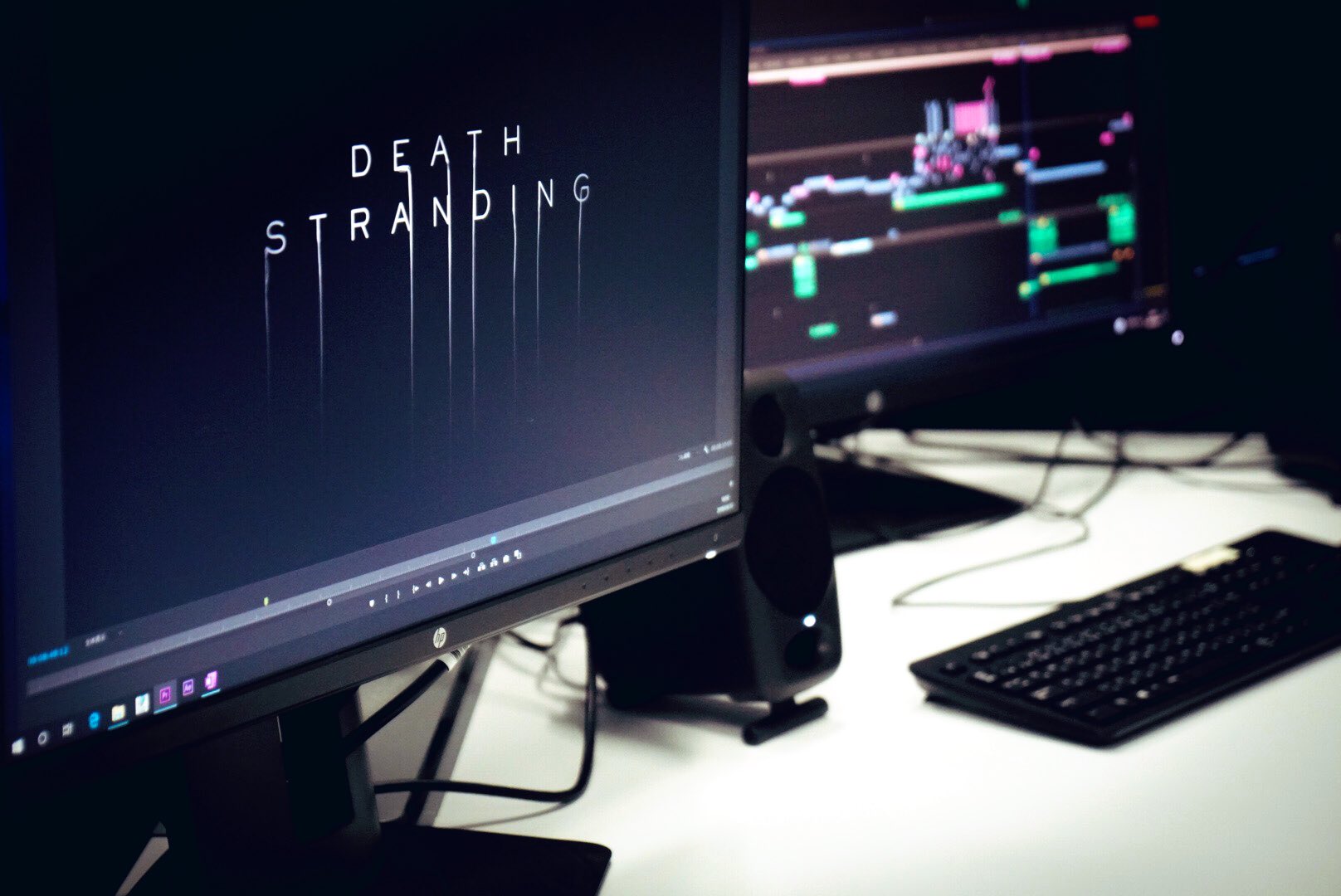