A major update for Insurgency: Sandstorm has been released with new game modes, a new map, weapons, and cosmetic content, and it’s all free! There’s a lot to get through so let’s take a look at the notes. 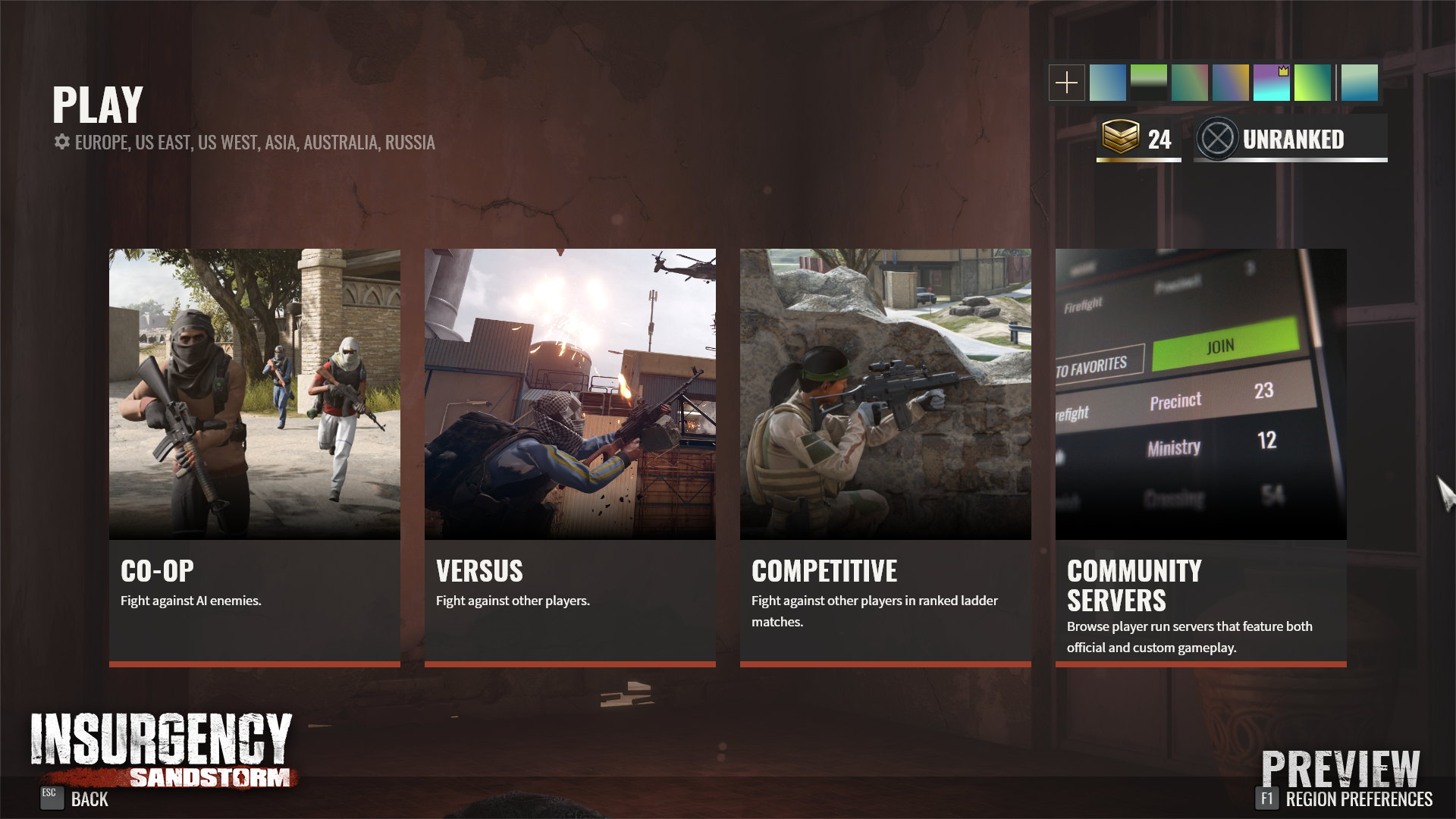 We’ve done a complete overhaul of the Play menu and official matchmaking which now uses playlist based matchmaking, where a playlist is a grouping of game modes or a single game mode we set for every playlist. This decision was made to give us room to add more new game modes to Insurgency: Sandstorm both this year and in 2020 without concern for splitting the playerbase as well as keeping our own official server hosting costs manageable. It also allows us to add new game mode content without game updates, even as often as on a weekly basis. Read more about our reasons for the playlist system and details on limited time game modes here. 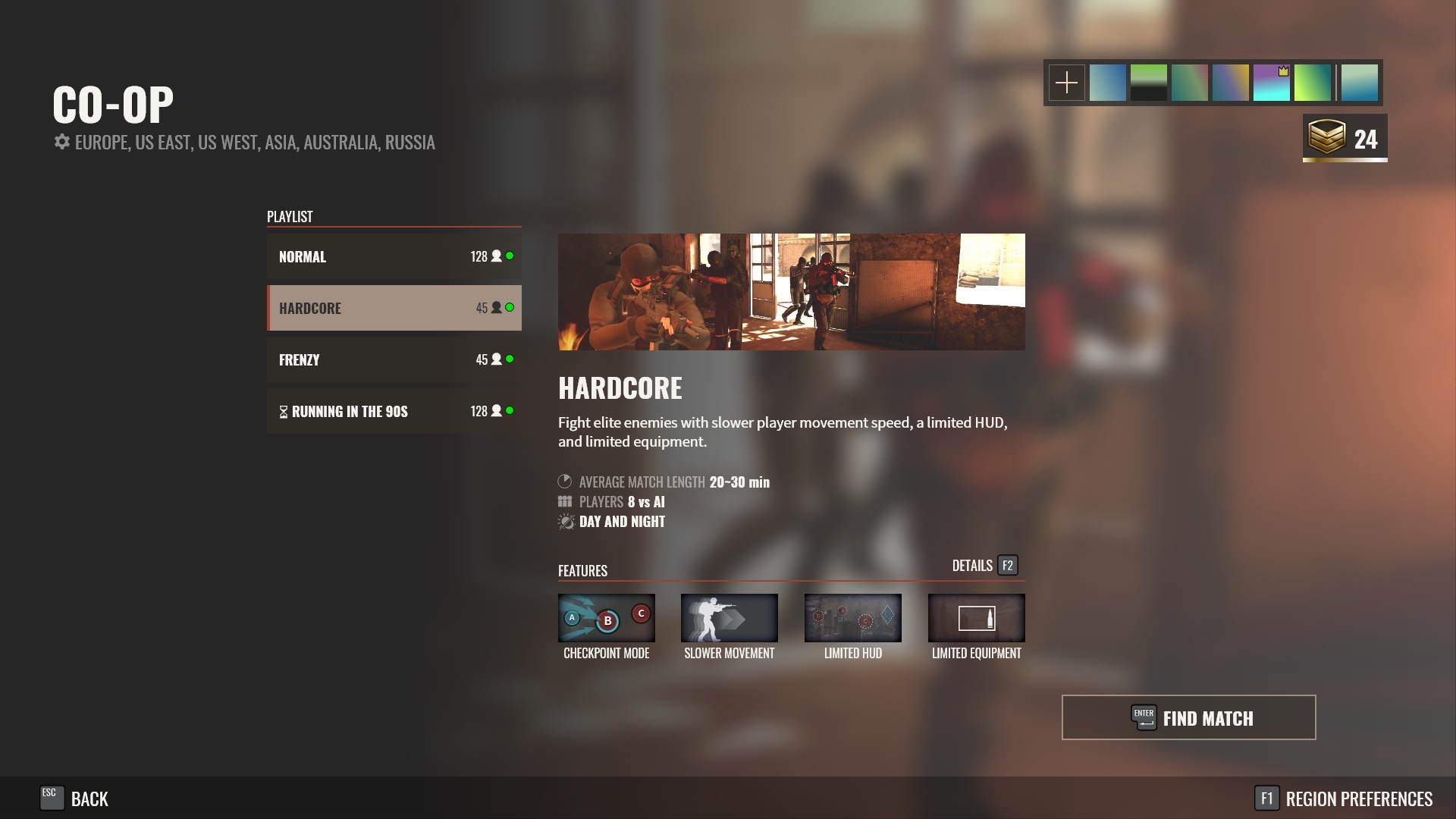 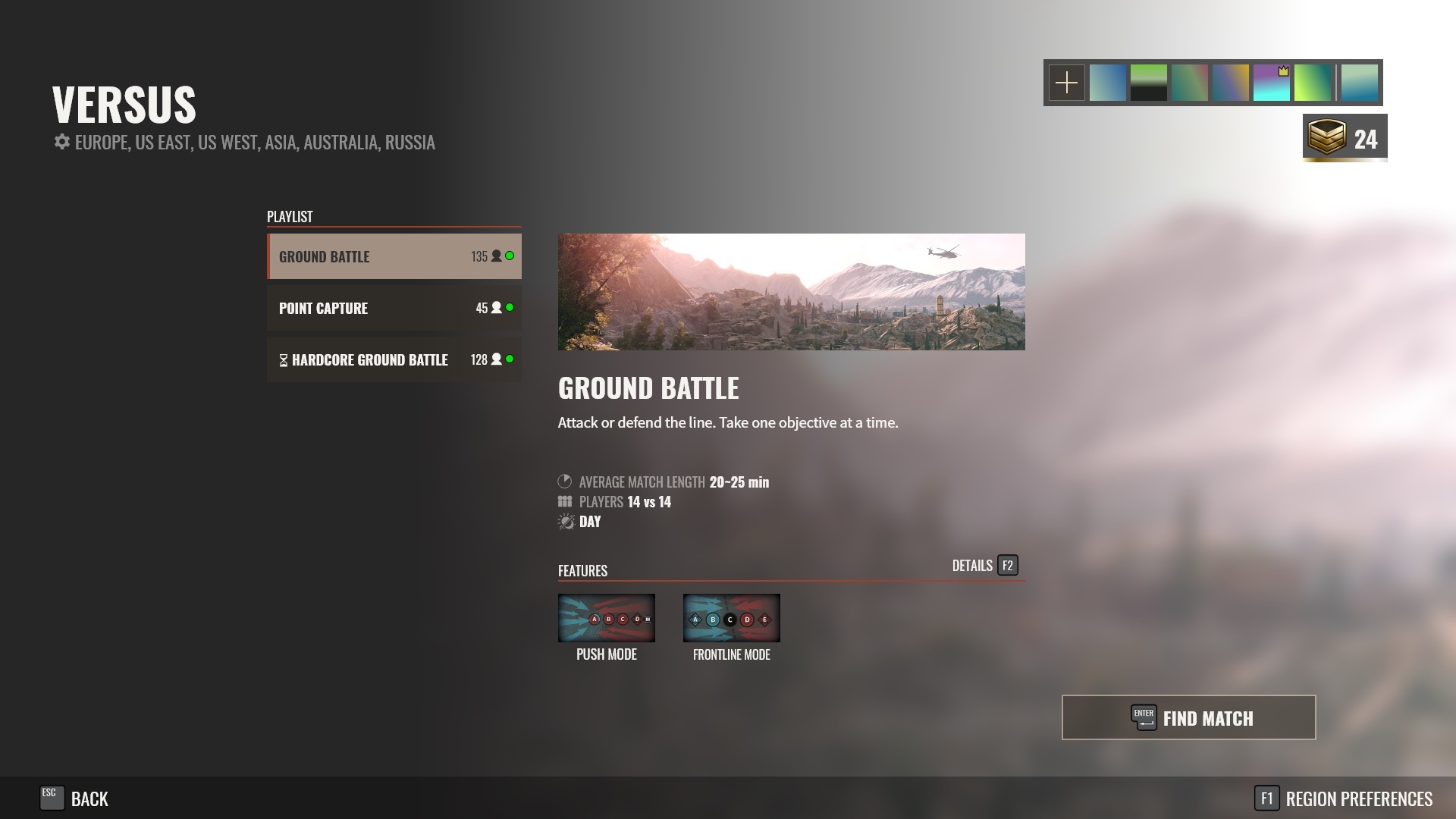 A playlist contains one or more similar game modes. A player selects a playlist, searches for a match, and is put into a game in one of the game modes that the playlist features. When a match ends, a map vote starts, and players can vote on a new map and mode within their current playlist’s supported game modes. 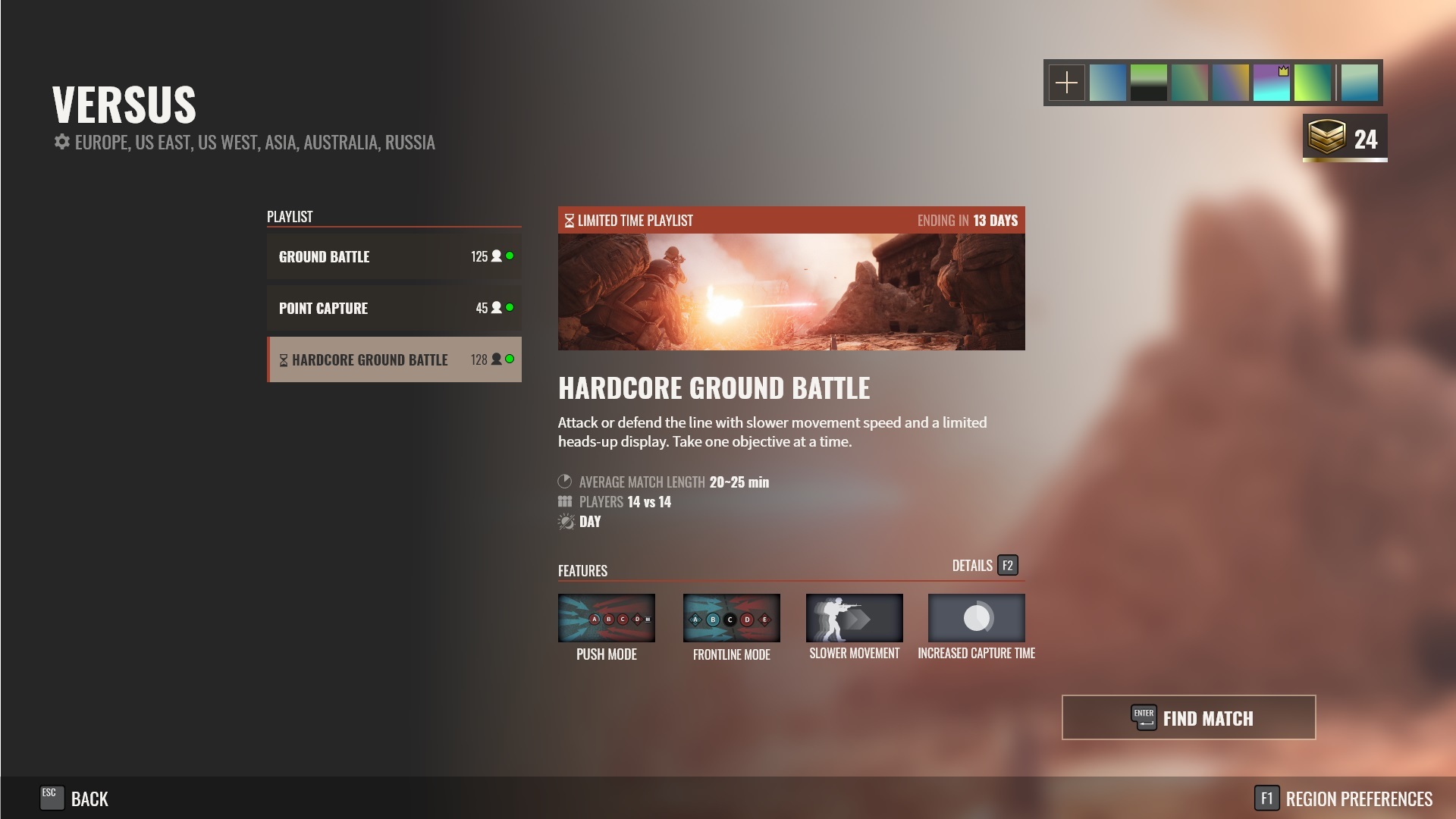 “Limited time playlists” that can offer unique game modes or new content from the latest update will be featured regularly in both Versus and Co-op. These can be cycled through as often as once a week, and will not require you to download a game update.

“Community Servers” is now a fourth button in the Play menu. This is meant to bring better visibility to our community run servers.

After these September playlists are finished, new playlists with unique gameplay modifications and mutators will be added, including bolt-action rifles only, supply point gain by player score, and many more. 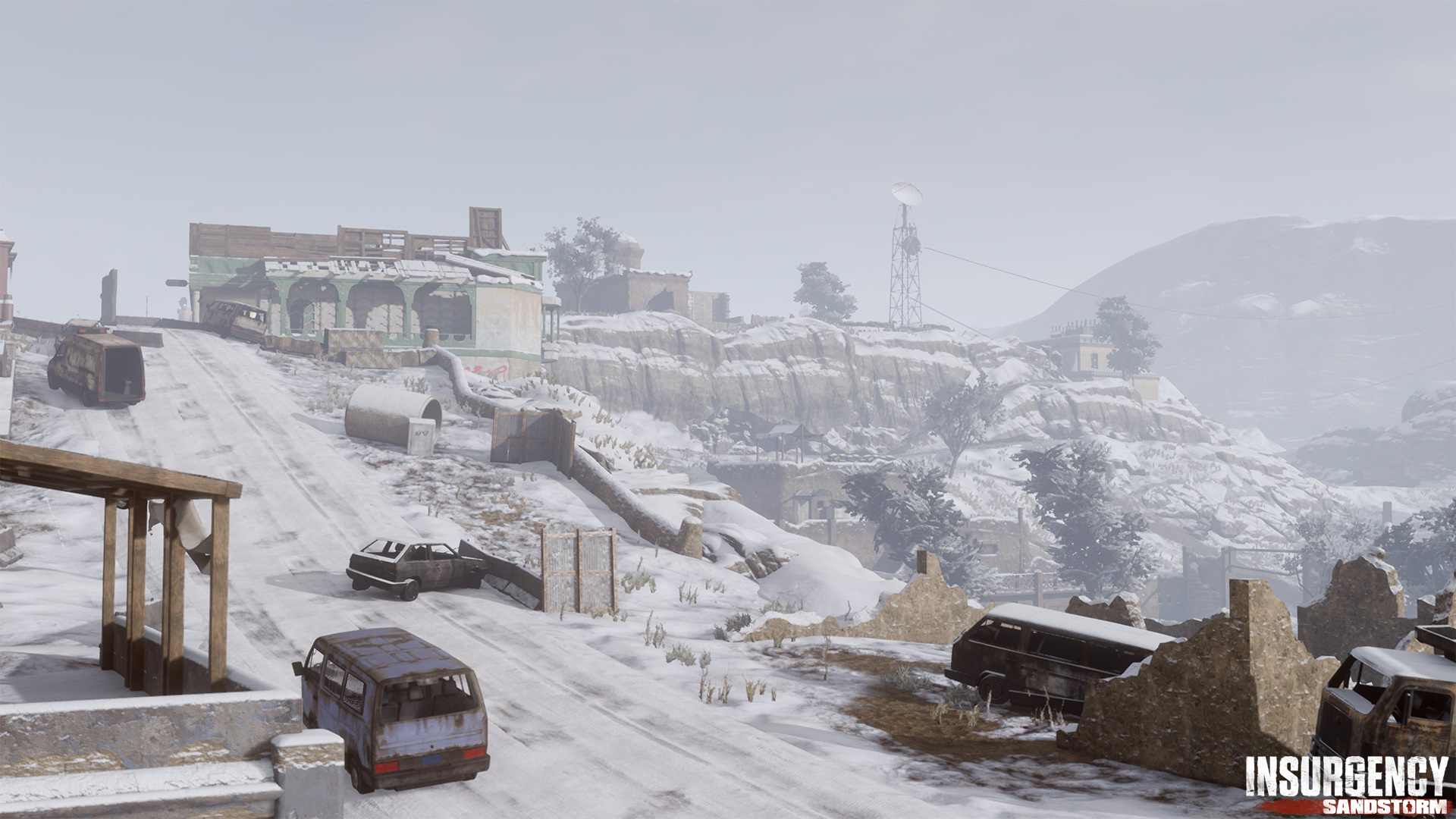 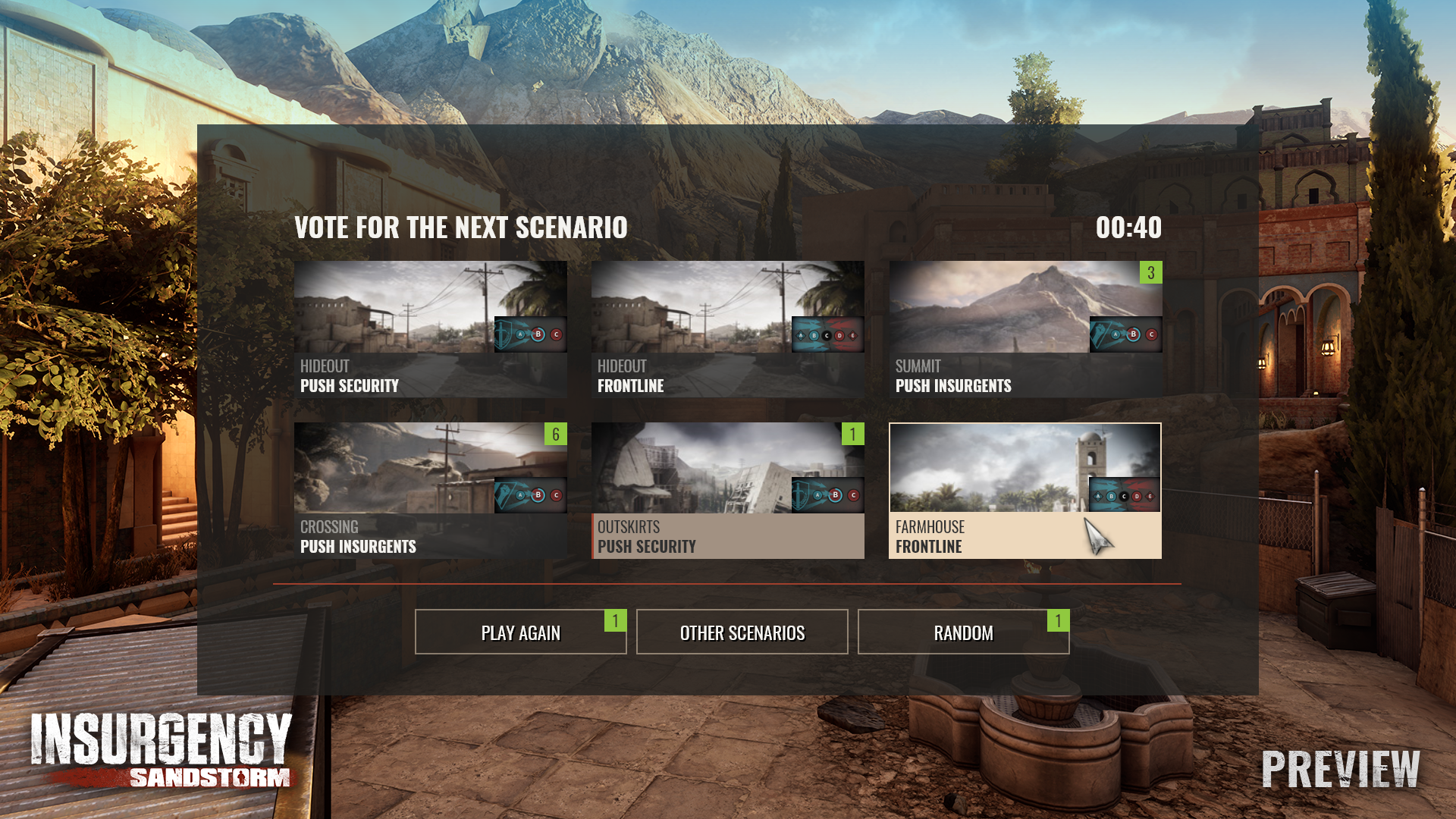 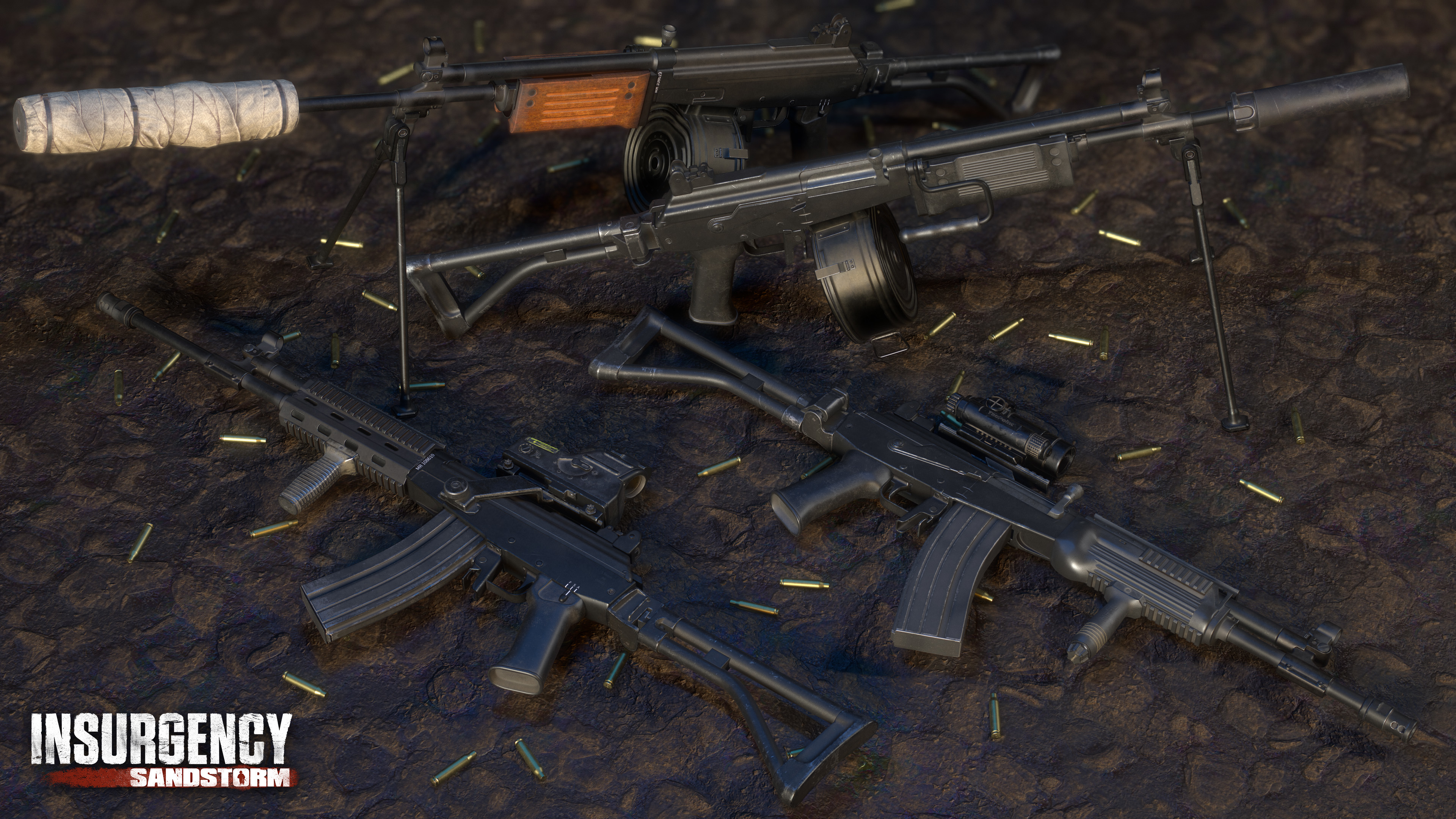 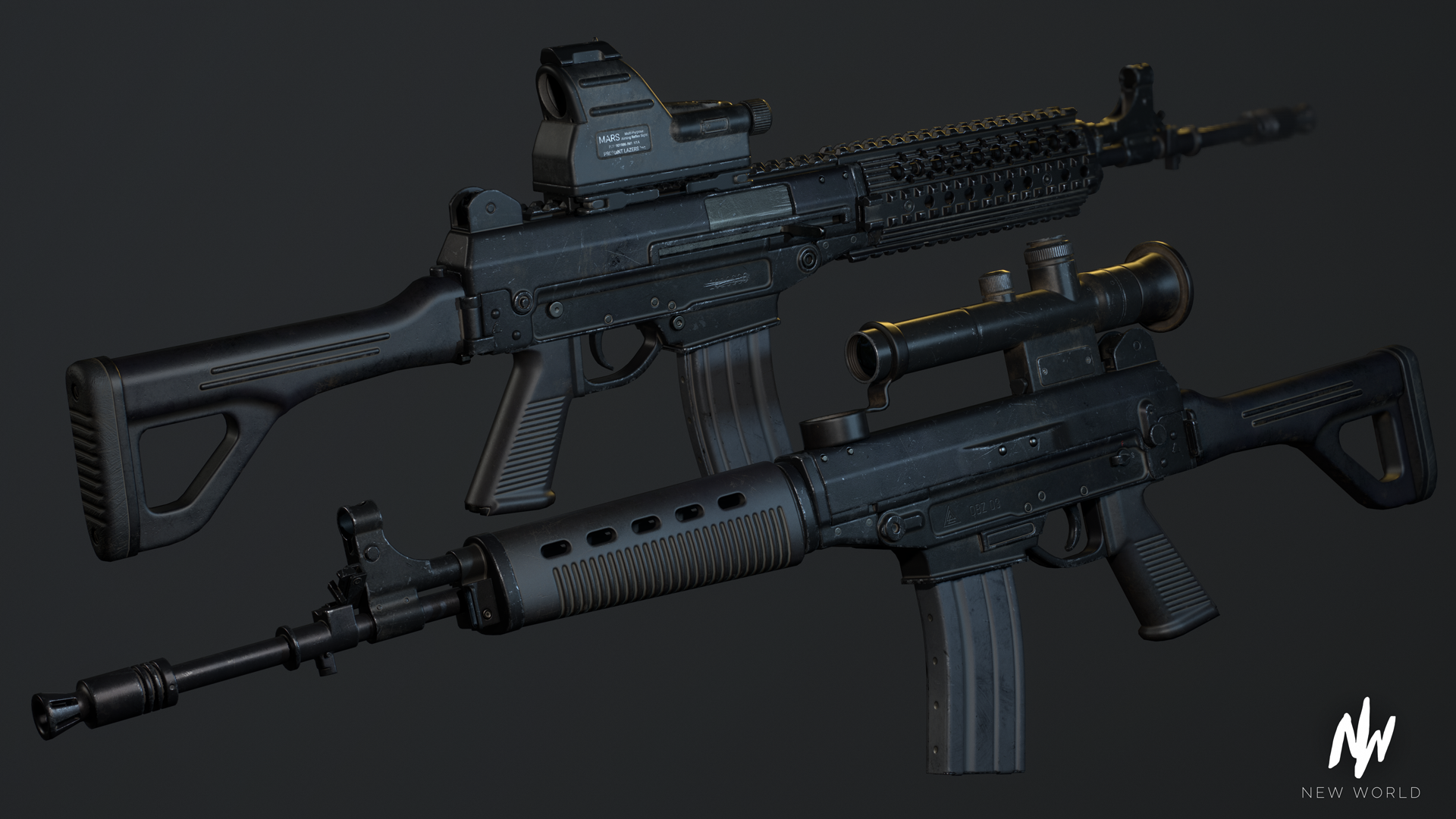