The long (if you are a fan) wait for Fortnite to come back online is ending as the game is slowly coming back to life with updates available on PlayStation 4, Xbox One, and PC. The patch is almost 20GB on PC, and around 9GB on consoles, making it the largest update to the game so far.

As expected there is a brand new map which you see below. 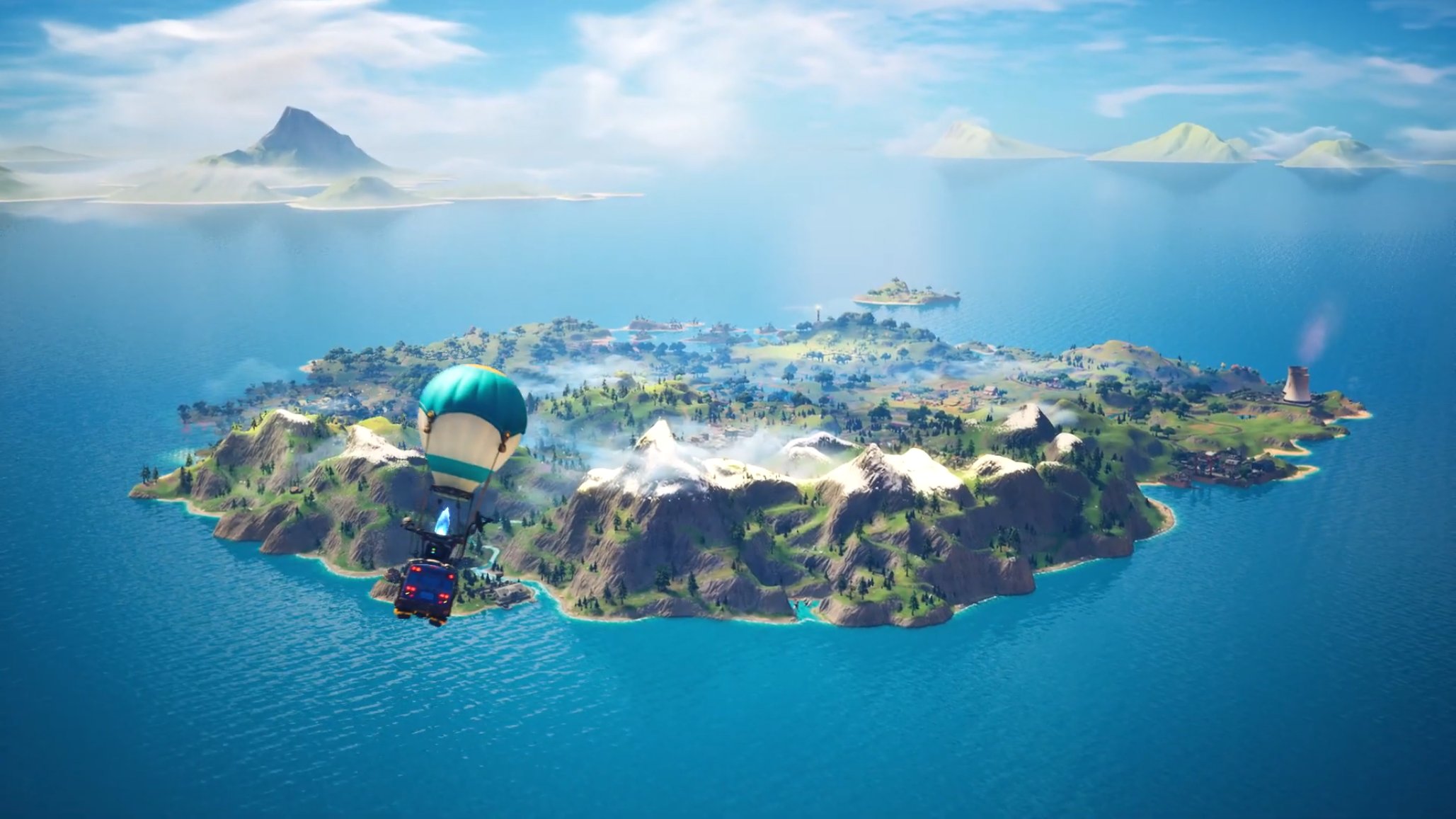 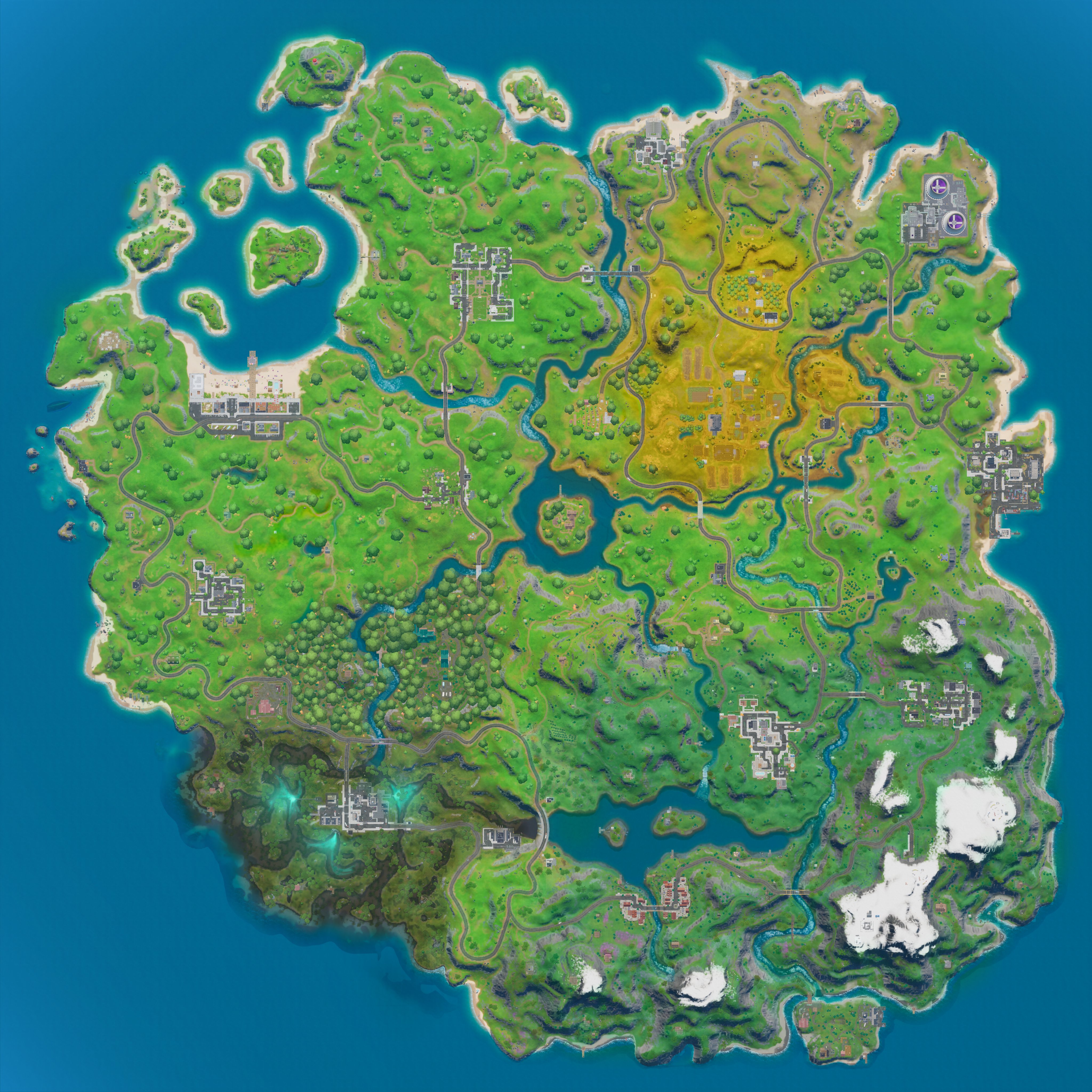 The Epic Games Status page did list all the Fortnite services back online briefly but it has now returned to the error message “Anomaly Detected”. The Fortnite website is still offline so there are no patch notes for the game yet. Dataminers have been searching through the code for the game and Lucas7yoshi predicts the game will return on Thursday at around 9am BST.

The full cinematic for the game has also leaked.

We will let you know when the patch notes are available but we do know they will boats, fishing, diving, and a brand new season pass.

Ten seasons of Fortnite came to a conclusion on Sunday evening when The Visitor’s rocket took to the skies, meteors rained down, and missiles exploded. If you have not been following the game, The Visitor was fixing time after things went awry during the huge monster battle in season 9. Over 4.2 million people watched the game conclude and the viewer count was were so high Twitch crumbled under the strain

Players found themselves floating in to the air as the world crumbled around them and everything, including those playing, was sucked in to a massive black hole. The game has been offline since then and those who try to log on find themselves staring a black hole.

You can watch the epic conclusion in the video below, watch out for the Battle Bus flying past in to the back hole at end, a nice touch.