Sony Pictures has signed a big deal with Netflix in the U.S. which means all of it’s upcoming movies, including Uncharted, will head to the streaming service after a theatrical release.  The deal will last for a number of years so the Metal Gear and God of War movies which are still in production at Sony may also go to Netflix.

Under the deal, Netflix will obtain first pay window rights to SPE titles following their theatrical and home entertainment windows. Tentpoles such as Morbius, Uncharted, Where the Crawdads Sing, and Bullet Train will be among the initial 2022 offerings. They will be followed by continued entries in Sony Pictures’ rejuvenated slate of IP, including the sequel to Oscar-winning Spider-Man: Into the Spider-Verse and several more SPE films featuring Marvel characters, including future installments of Venom and Spider-Man; and expected follow-ups for the Jumanji and Bad Boys franchises. Netflix will also license rights to select titles from SPE’s vast movie library.

Marvel fans will no doubt be annoyed that the Spider-verse movies will be going to Netflix rather than joining Disney plus.

Earlier this year it was announced that the Uncharted movie was moving from July 16th 2021 out to February 11th 2022, while Ghostbusters: Afterlife is shifted to November 11th 2021, and Jared Leto’s Morbius will move back four months to January 2022. 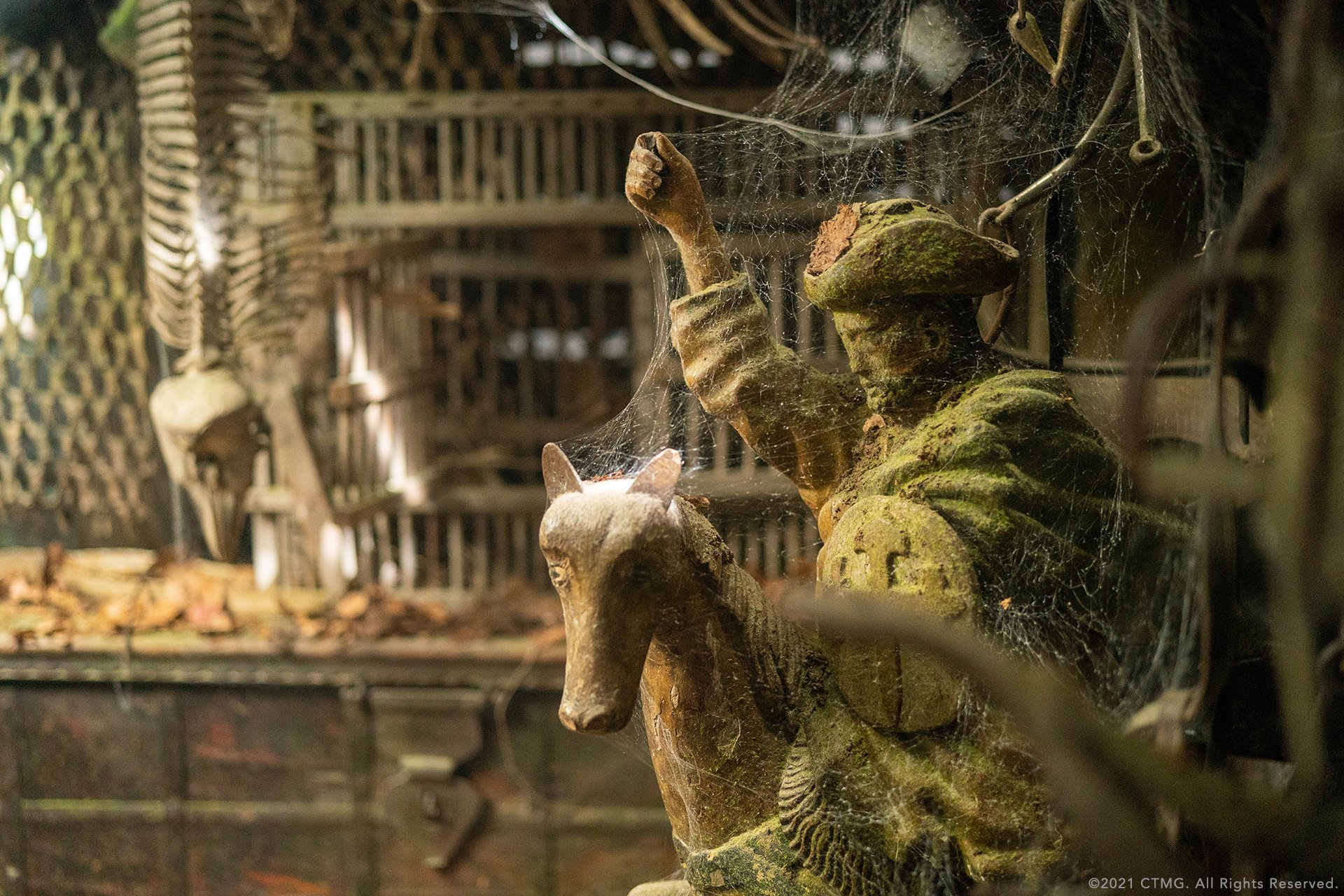 A teaser image for the Uncharted movie

According to Tom Holland, our new Nathan Drake, Uncharted 4 will inspiration the story of the film but it will very much be its own thing. As Tom is portraying a younger Nathan Drake in the movie this will be a prequel of sorts, which avoids the issue of having to adopt a game directly. Ruben Fleischer is attached to direct the movie having previously worked on Venom and Zombieland: Double Tap. The movie is being filmed right now.

UPDATE: The deal is just for the US, thanks to CR5 for the clarification.

Take a look at the second Uncharted movie trailer, now with added moustache!
27/12/21