PlayStation Now’s pricing never was quite right, with you only being able to rent titles instead of having say, instant access to hundreds of PS3 games in a similar way to how streaming video has evolved. From January 13th, PlayStation Now will take its first steps towards becoming a subscription service.

This doesn’t bundle in with PlayStation Plus, but instead comes as another subscription at $19.99 per month, or $44.99 for three months which saves you about $15 over that period.

If you’re keen to find out what those games are, there isn’t a list just yet but the image below does highlight many of the titles. It’s a bit small though. 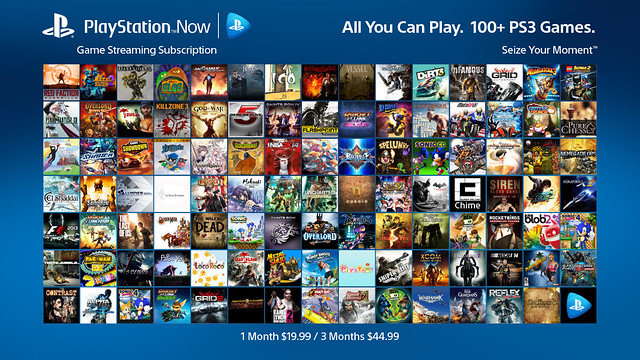