The latest update for Fall Guys is about to go live bringing new tumbling fun for the beans. The mid season update is numbered 4.5 but has been christened “Dave” by Mediatonic because reasons. 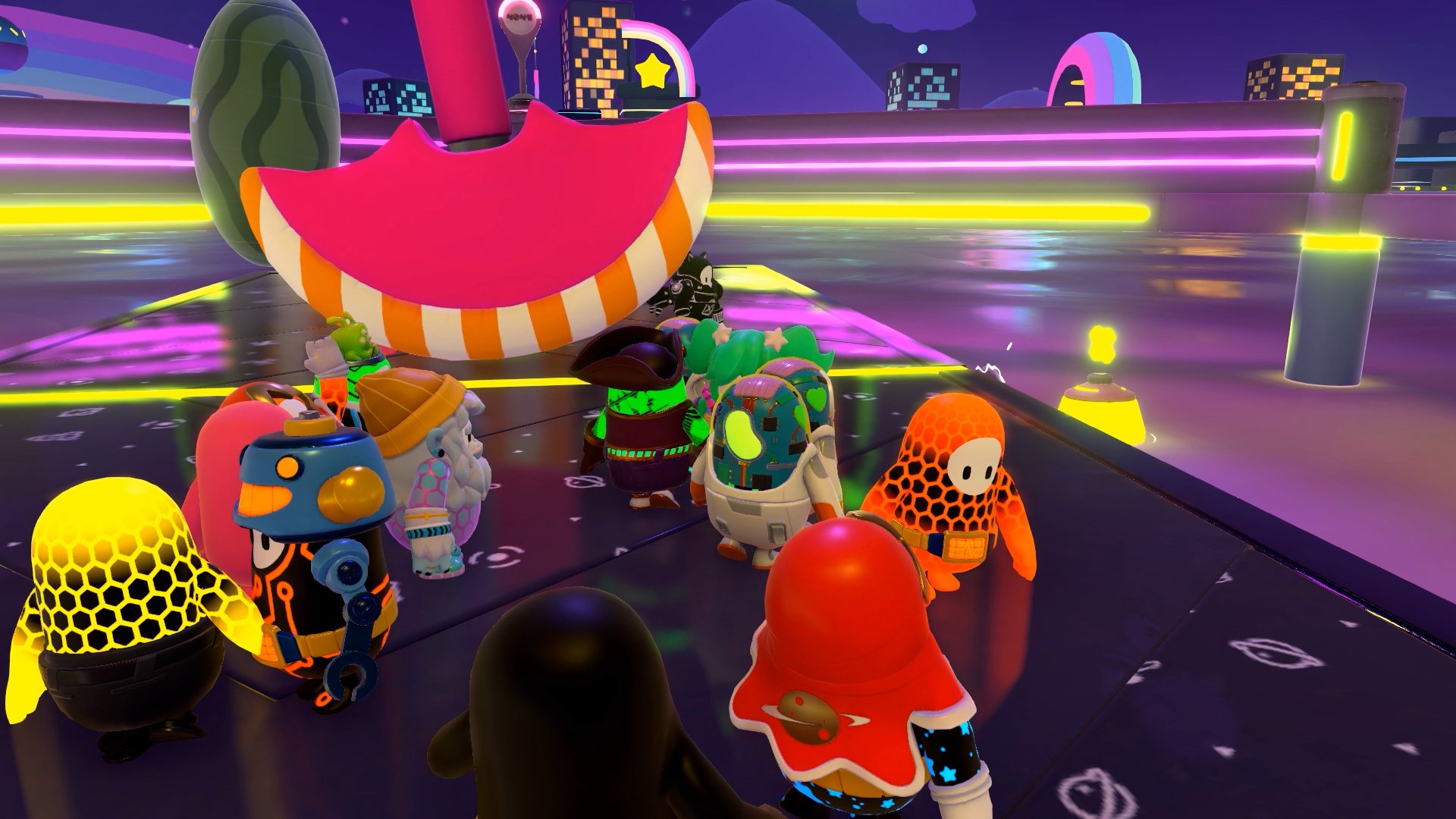 As usual they have released the patch notes via a series of Tweets which is incredibly annoying, so I’ve put them together for you below.

It was recently announced that the Xbox and Switch versions of the game have been delayed from this summer with no new date for release. The news was released by Mediatonic in a blog post.

With so many new opportunities now in our hands, we’ve realised that our previously announced Summer 2021 Switch and Xbox release schedule is unfortunately just too soon for us to include all of the tasty new features we’re working on.

While we want to launch on these platforms as quickly as possible, we believe the Switch and Xbox releases are really going to be worth waiting for and we’re super grateful for your patience. This delay gives our team some time to add features like crossplay, so when we add new platforms, players will be able to stumble in harmony with their pals, regardless of their platform of choice.