The Game Awards 2021 are almost upon us with a live, in person show at the Microsoft Theatre in Los Angeles on December 9th. The live show will feature 40-50 games, of which around ten will be new reveals.

The Game Awards 2021 is on this Thursday, December 9th from 8 p.m. ET / 5 p.m. PT, or if you are in the UK that means the horrible prospect of being awake at 1am on Friday December 10th, or 12.30am if you want the pre-show. It appears myself and Stefan have drawn the short straws this year and as I have the TSA Twitter account there maybe a running commentary on Twitter.

You can watch via numerous platforms such as…

The official Sonic the Hedgehog account has been badgering host Geoff Keighley for an invite so we’re clearly going to get something Sonic. This maybe a new game but it could also be the first trailer for the Sonic the Hedgehog 2 movie.

The new game from former DICE developers Embark Studios which appears to be a 3rd person shooter.

Nothing is known about this title but Improbable usually work on VR or large multiplayer games.

The Matrix Awakens will go live during the game awards and there will be a preview of the app. Keanu Reeves and Carrie-Anne Moss will be at the event as presenters. 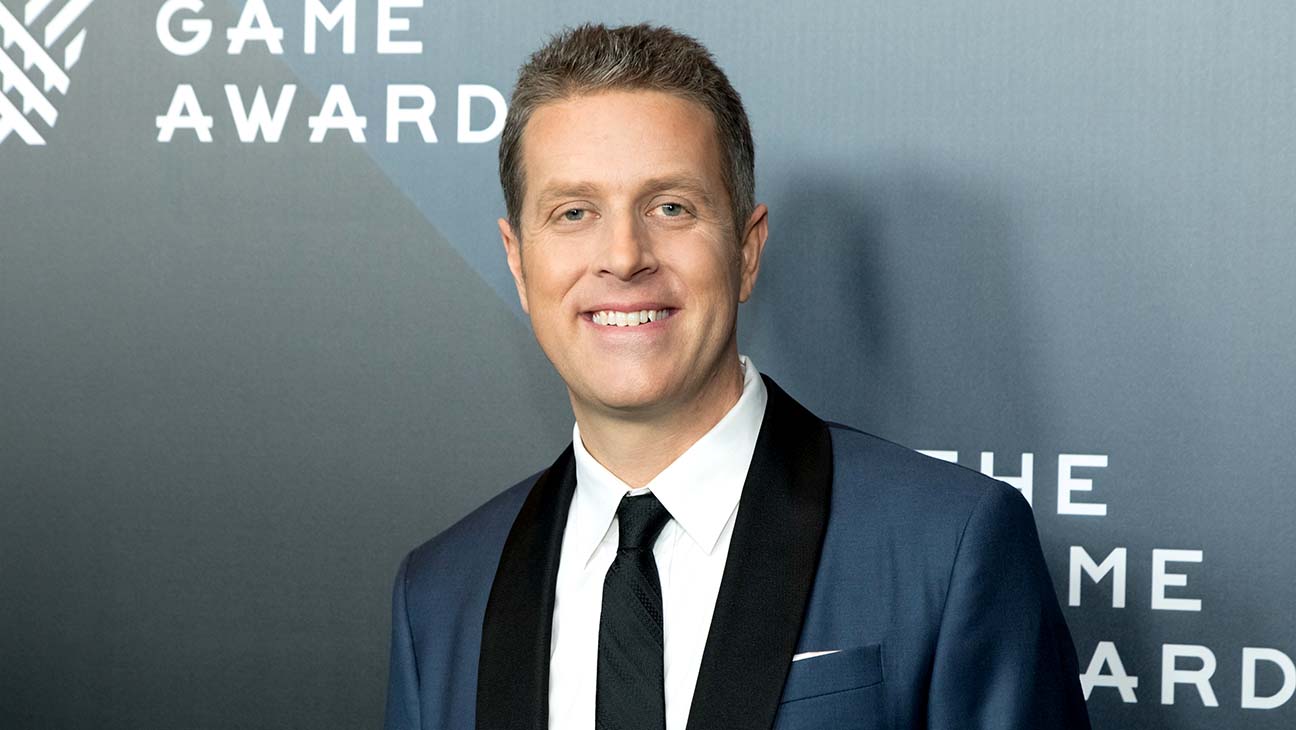 I haz all the monies.

Yes, Sting. Finger on the pulse of what’s cool with the kids, right Geoff?

It’s been over two years since Death Stranding was released, the game having previously been teased over numerous The Game Awards events. This year Guillermo Del Toro is on stage to present something, and with Guillermo and Geoff being best buds with Kojima then we could be seeing that latest creation from Kojima Productions.

Something for Fall Guys, Fortnite, Minecraft, Rainbow Six Whatever, Destiny, or more likely, all of them.

What not to Expect

Bioware have confirmed they will not be talking about the game until next year.

Activision Blizzard release a couple of games a year these days so it’s not a surprise they will not be featuring a game, but given the many allegations against the company they are keeping a low profile. However, The Game Awards are facing a lot of criticism as Activision president Rob Kostich and Ubisoft’s chief executive officer Yves Guillemot are part of The Game Awards advisory panel.

Beyond its nominations, I can confirm that Activision|Blizzard will not be a part of this year’s #TheGameAwards