Sony have officially unveiled their latest PS4 bundle, which includes the system, a DualShock 4 and a copy of The Last of Us Remastered. It initially leaked four days ago, via a listing on Amazon France. 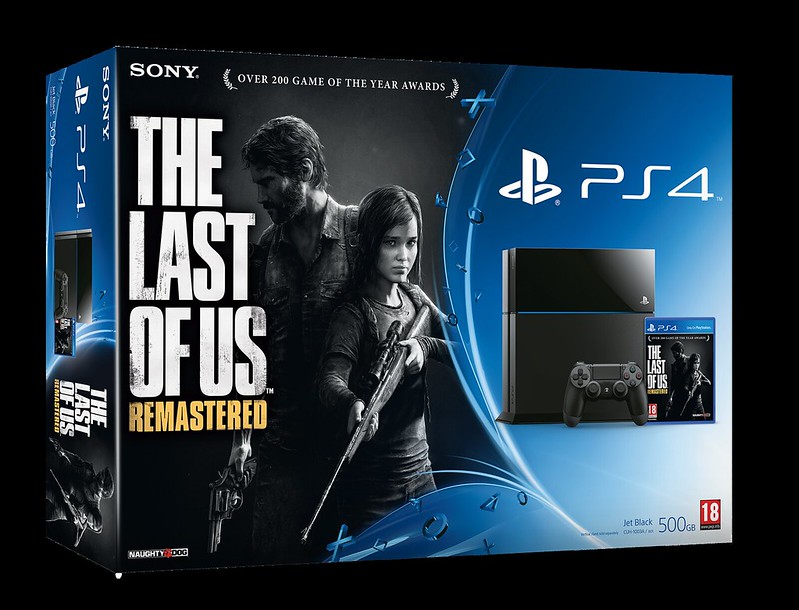 As expected, and in-line with the leak, the bundle will retail at $429.99. There’s no word on UK pricing as of yet, though we can assume it’ll be around £385, as previous game bundles have been in the UK.

The bundle will release alongside the game itself on July 30th in Europe.

– PAGE CONTINUES BELOW –
Tags: The Last of Us: Remastered

Patches cut load times for The Last of Us Remastered, Until Dawn and more… on PlayStation 4
26/10/20