A forthcoming quest, Wasted on Nukashine, will bring a new crafting bench to the game which will allow players to create various intoxicating drinks. You will, quite literally, be able to craft beer.

The quest tasks you with “becoming the Wasteland’s premiere bartender” and will take you from the classrooms of the Vault-Tec University to a notorious speakeasy, home to Biv “Appalachia’s tipsiest robot” who will teach you how to brew. 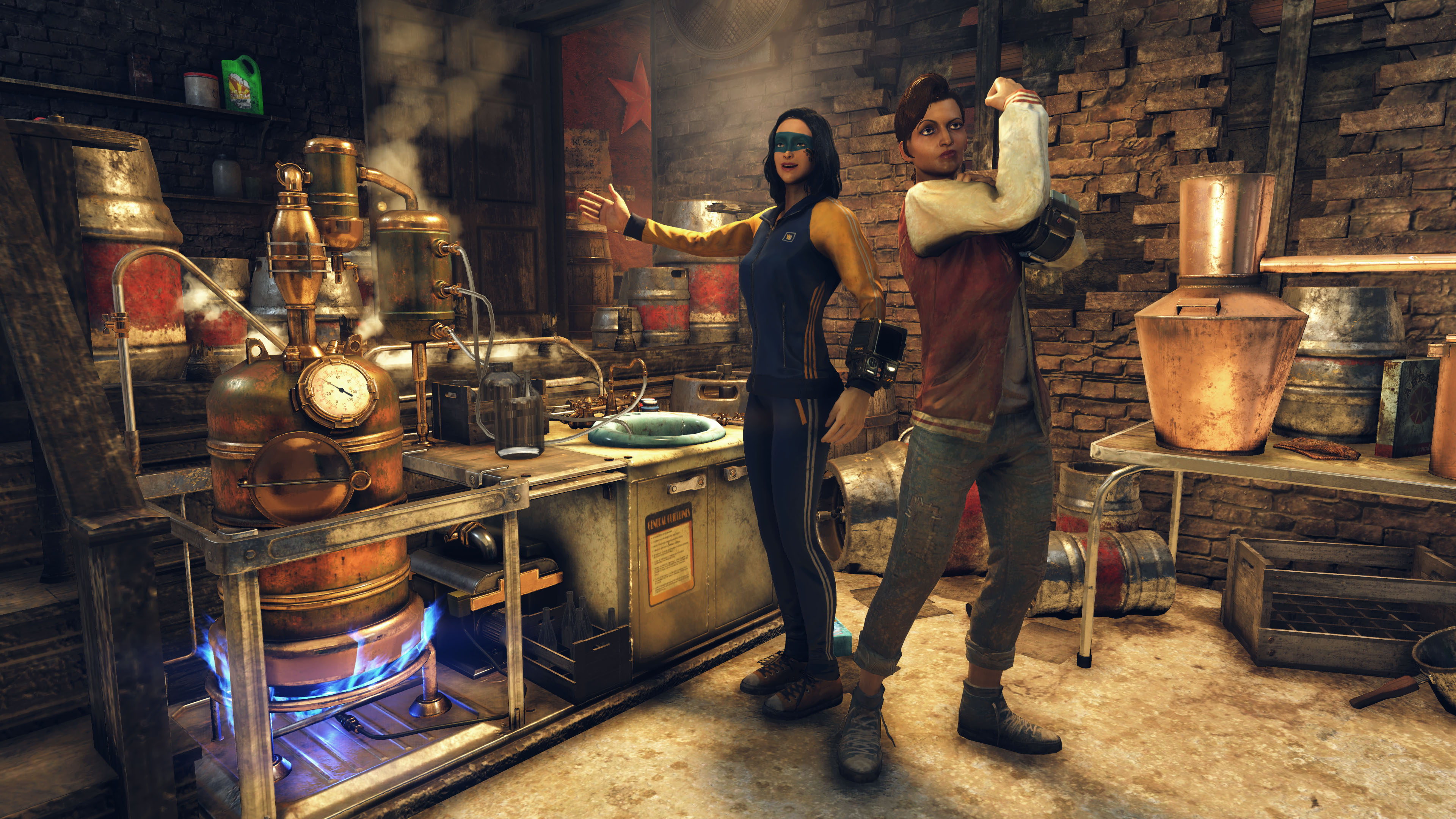 Here are some the ‘adult’ drinks that you will be able to create:

Bethesda say there are many more tipples to discover, but beware, although they will give you a temporary buff, they also have negative effects including a hangover. The quest will go live later this week.