With Bungie and Activision parting ways, there’s exciting times ahead for Destiny 2 and the future of the series. Amidst the new cross-save functionality and the Shadowkeep expansion returning to the Moon, Bungie have now announced the planned migration from Activision-Blizzard’s Battle.net store and game client to Steam.

This will take place on 17th September, alongside the launch of Shadowkeep and will be a one-time transfer from Battle.net to Steam, moving all ownership rights, including the base game, expansions, Silver, user accounts, Seasons, across to Valve’s ecosystem.

The mechanics of how this works and what players will need to do will be explained later this summer, but Bungie say that, if you’re an eager pre-ordering beaver, you can purchase Destiny 2: Shadowkeep from Steam now and then migrate your account across at a later date.

As is traditional come the end of a year, Bungie are holding a Moments of Triumph event in the run up to the new expansion. Completing 2019 Moments of Triumph challenges will unlock a few trinkets including a rather snazzy looking ship and sparrow, depending on how many of the challenges you complete. 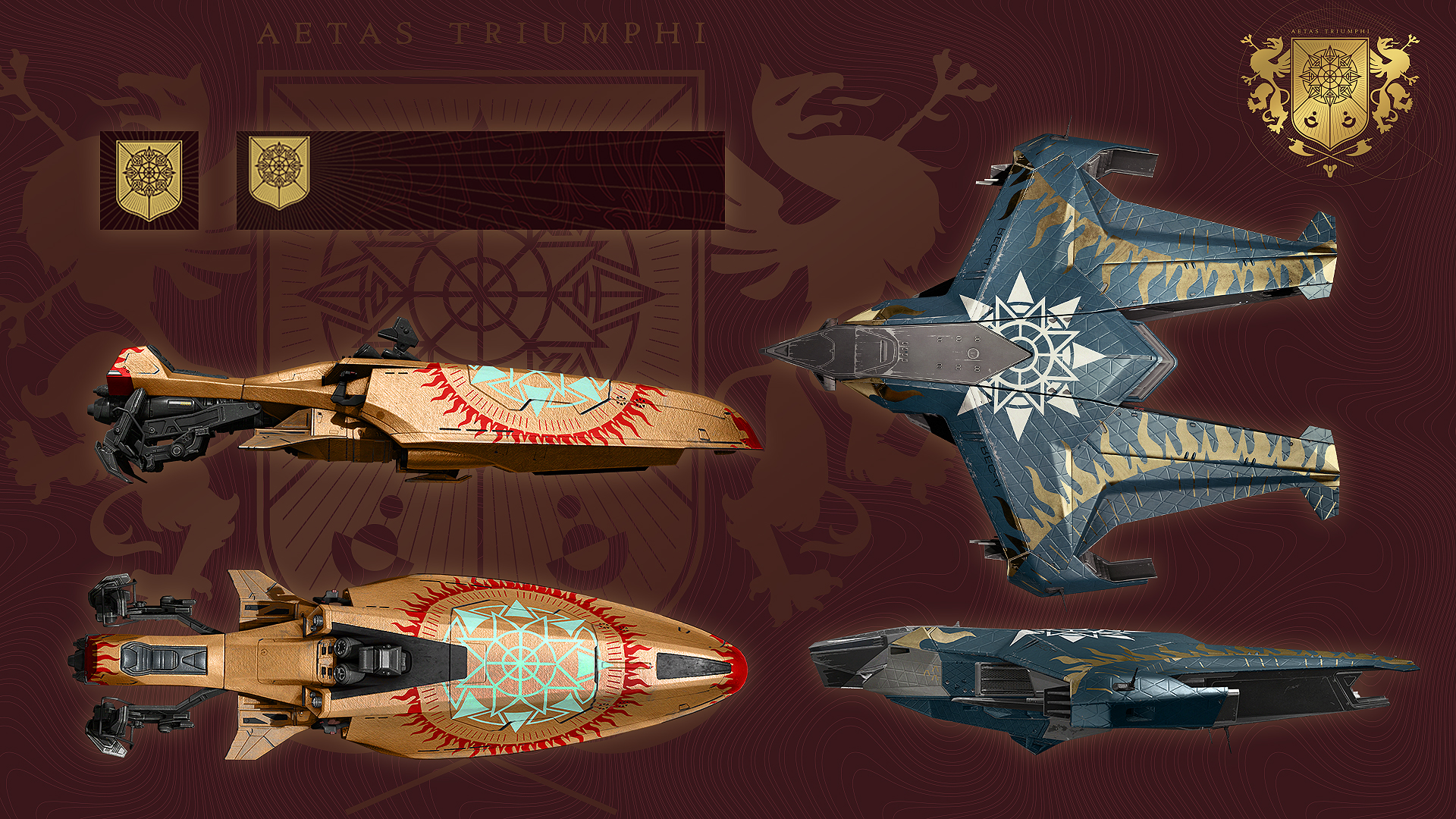 Destiny 2: Shadowkeep was announced in the run up to E3 this year, taking players back to the Moon, a popular destination from the first game, to tackle a new emerging threat to mankind. It will launch alongside a new foundational version of Destiny 2, dubbed New Light, which will be free to play and include all parts of the game that appeared in Year One, including co-op, competitive and endgame modes.