Speaking over at the official Killzone website, Shadow Fall Lead Designer, Eric Boltjes, has outlined one of the game’s newest features: the OWL attack drone. 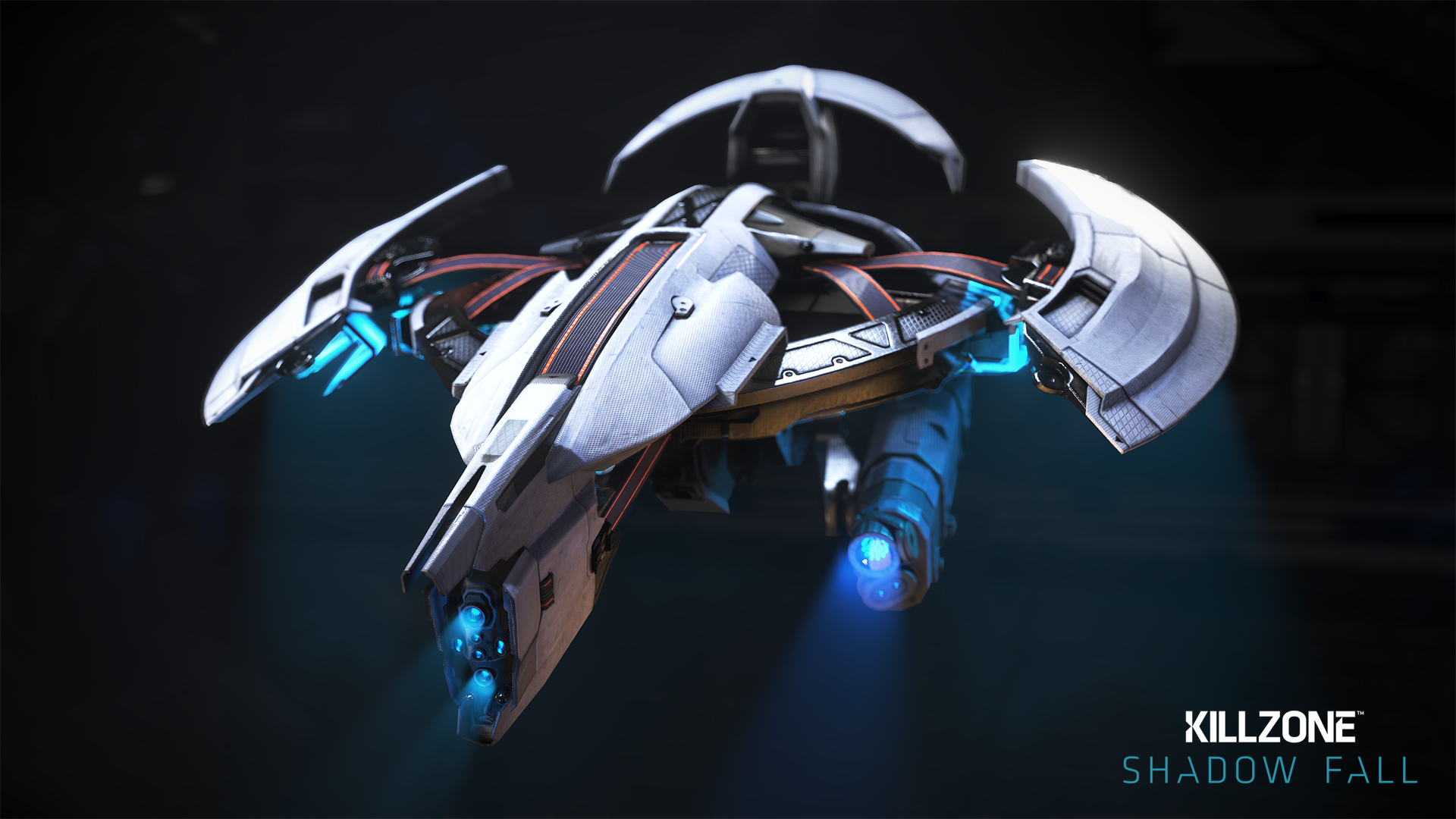 It’s unclear as to whether OWL will completely replace Killzone’s conventional squad of AI partners, though the context of this latest instalment suggests so.

Drones are given exclusively to Shadow Marshals, an ISA elite unit that operates behind the scenes, looking to crack the cold war between the Helghast and Vektans. Marshals often work alone with OWL drones affording them an enhanced level of  tactical advantage.

Attached to the operative’s bodysuit, OWL can scout ahead and perform a number of functions such as stunning or attacking enemies as well as creating protective shields. They can even craft ziplines between two points allowing for quick travel and, when damaged, will return to the Marshal to regenerate its health.

According to Boltjes, OWL is an extension of  Shadow Fall’s armoury and one that grants a more refined, tactical approach as opposed to the running and gunning found in previous games. Hell, as long as Rico isn’t within sight, we’re sure a lot of a Killzone fans will be happy with Guerrilla’s latest change-up.

Read more about the OWL in our hands on preview.