The PlayStation Blog has posted details of the features found in the beta test of the 5.50 firmware upgrade. As previously leaked those with a PlayStation 4 Pro but who do not own a 4K TV can take advantage of the Supersampling mode, which renders the image at a high resolution but then squishes it back in to 1080p.

The Library will now sort your games, the ‘This PS4’ tab lists game you have installed, the tab with your username will list all the games you have purchased (but perhaps have not installed), with another tab showing all your PlayStation Plus treats.

You will also be able hide certain items so you can clear off that demo of Killzone Shadow Fall that has been in your library for four years, or remove any trace of Drawn To Death.

Play Time Management is a new feature which will infuriate children as it allows parents to set limits on when and for how long each individual child can play for. Sucks to be you kiddywinks! 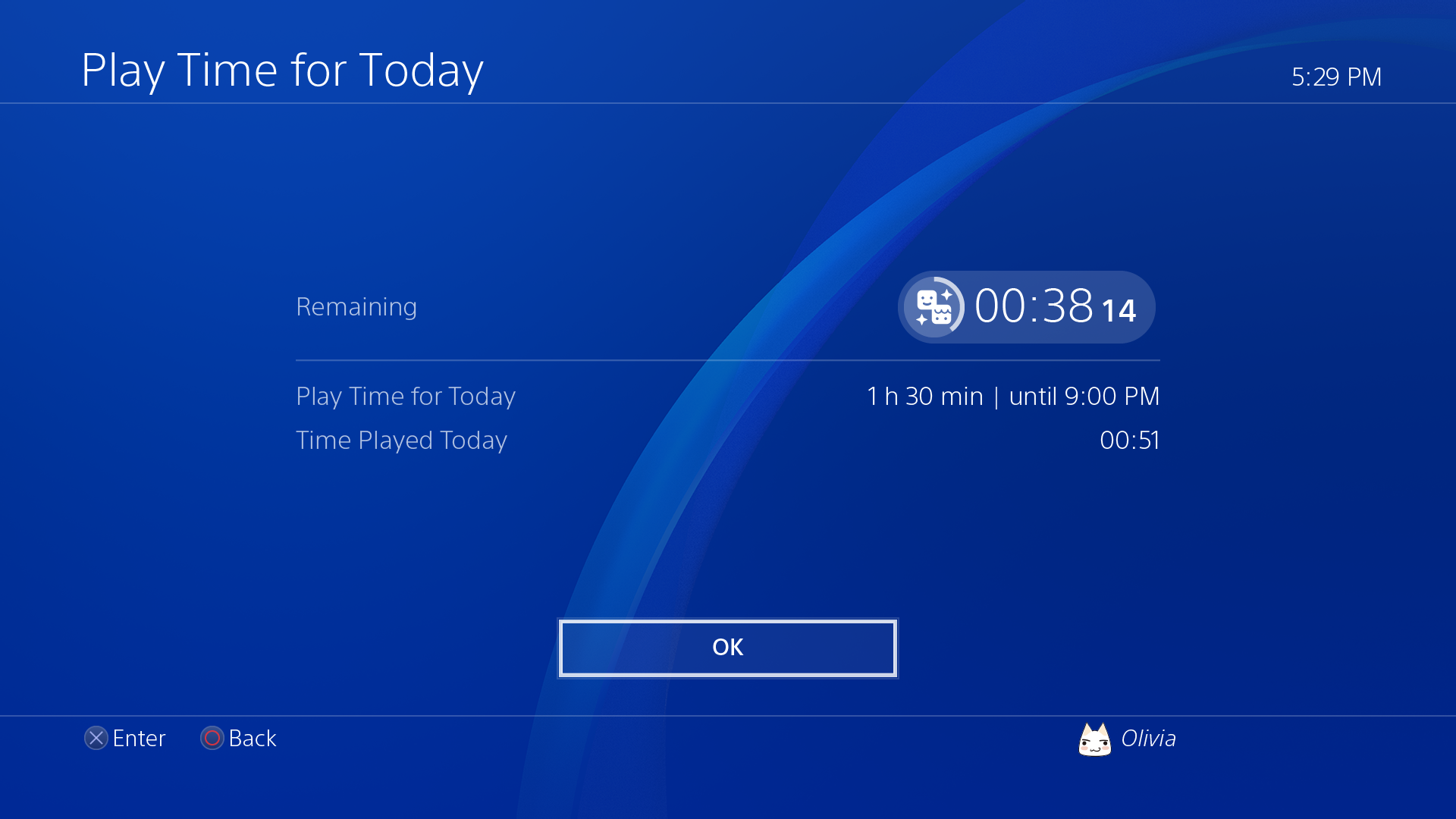 You can also import your own custom wallpapers via a USB stick, and in the near future, customise your Tournaments team page. The quick menu now supports custom lists of friends and will also include new shortcuts such as pressing square to change the volume on music playing via Spotify, and background music is now supported by PlayStation Now.

Expect a few more hidden features to be revealed over the coming days. Do you like the new features? Let us know in the comments.

Call of Duty: Modern Warfare hotfix makes it harder to shoot down air vehicles with the crossbow

Will Mitsurugi be one of them?