The European servers for H1z1 will be going offline at 11pm GMT tonight, Thursday June 14th, to roll out a new patch and to drop some lovely cosmetic items in to the inboxes of those who have been playing for a while.

UPDATE: It appears the European servers are somewhat borked due to a hardware failure, matchmaking doesn’t seem to be working so probably best to find something else to play tonight.

Here are the notes: 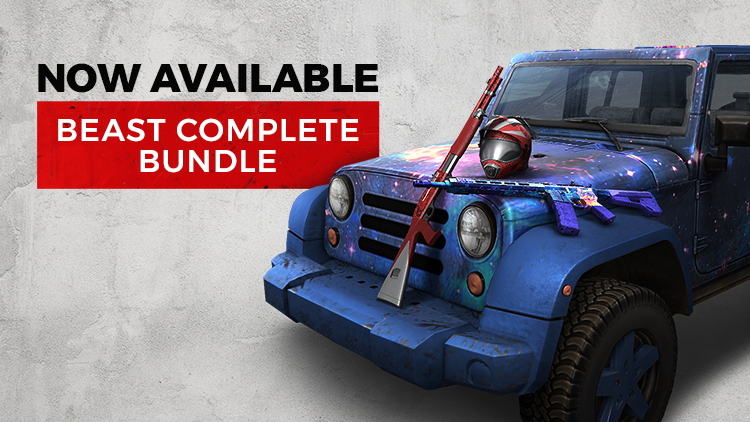 Get your paws (or claws) on the 3 new bundles available for purchase in-game – the Red Dragon Pack, the Neko-chan Pack, and the all-inclusive Beast Complete Bundle! Featuring two new weapon skins, an Offroader skin, and a helmet, these items are purrfect for showing off your wild style. Purchasing any of these Bundles grants you a Crate that guarantees you ALL the items inside.

The December 2021 PS Plus games have been revealed!