In news that will upset many of my friends it turns out that the latest God of War game was meant to star a rather chunkier version of Kratos. During the the God of War panel at San Diego Comic-Con, game director Cory Barlog explained his original vision.

“In the beginning we were talking about, you know, ‘What is Kratos going to look like?’” he said. “And I kind of wanted to go extreme. I was like, ‘He should have really let himself go, right?’… Yeah, Dad bod, right? David Harbour as Kratos. And I thought it could be really cool.” 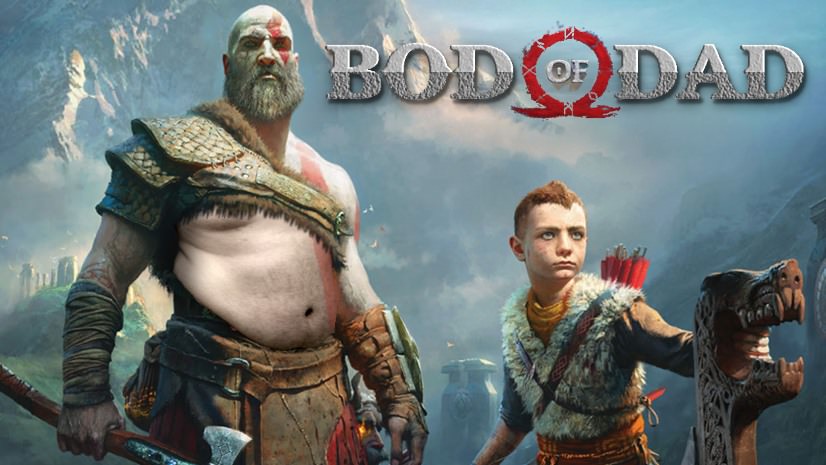 However, the rest of the team weren’t so keen on chunkster Kratos and started to describe his physique in other terms. “We started describing it as an athlete in the off-season,” said Cory. “Then we just very slowly moved away from that – without my knowledge. So they just kept changing it a little, like, ‘it looks different today,’ and they’re like, ‘Don’t worry about it, it’s cool. Same as yesterday. Same thing as yesterday.’ Then eventually he just got really ripped again.”

Cory added that it was the beard and performance by Christopher Judge that really aged Kratos, rather than his body.

I know lots of our readers are dads so would you have liked to have seen some representation in a game, rather than ultra buffed Leon Kennedy types we always get?