The PlayStation Showcase 2021 has been announced by Sony and it will be on your screens on Thursday September 9th at 9pm BST. The show will run for around forty minutes and promises us “a look into the future of PS5.”

There will be updates from Sony’s studios as well as “some of the industry’s most imaginative developers” with previews of games coming out for Christmas “and beyond.” The ‘and beyond’ is quite useful as Sony have pushed Horizon Forbidden West, Gran Turismo 7 and many other projects out to 2022. “One thing to note,” add Sony, “PlayStation’s next generation of VR won’t make an appearance this time.” 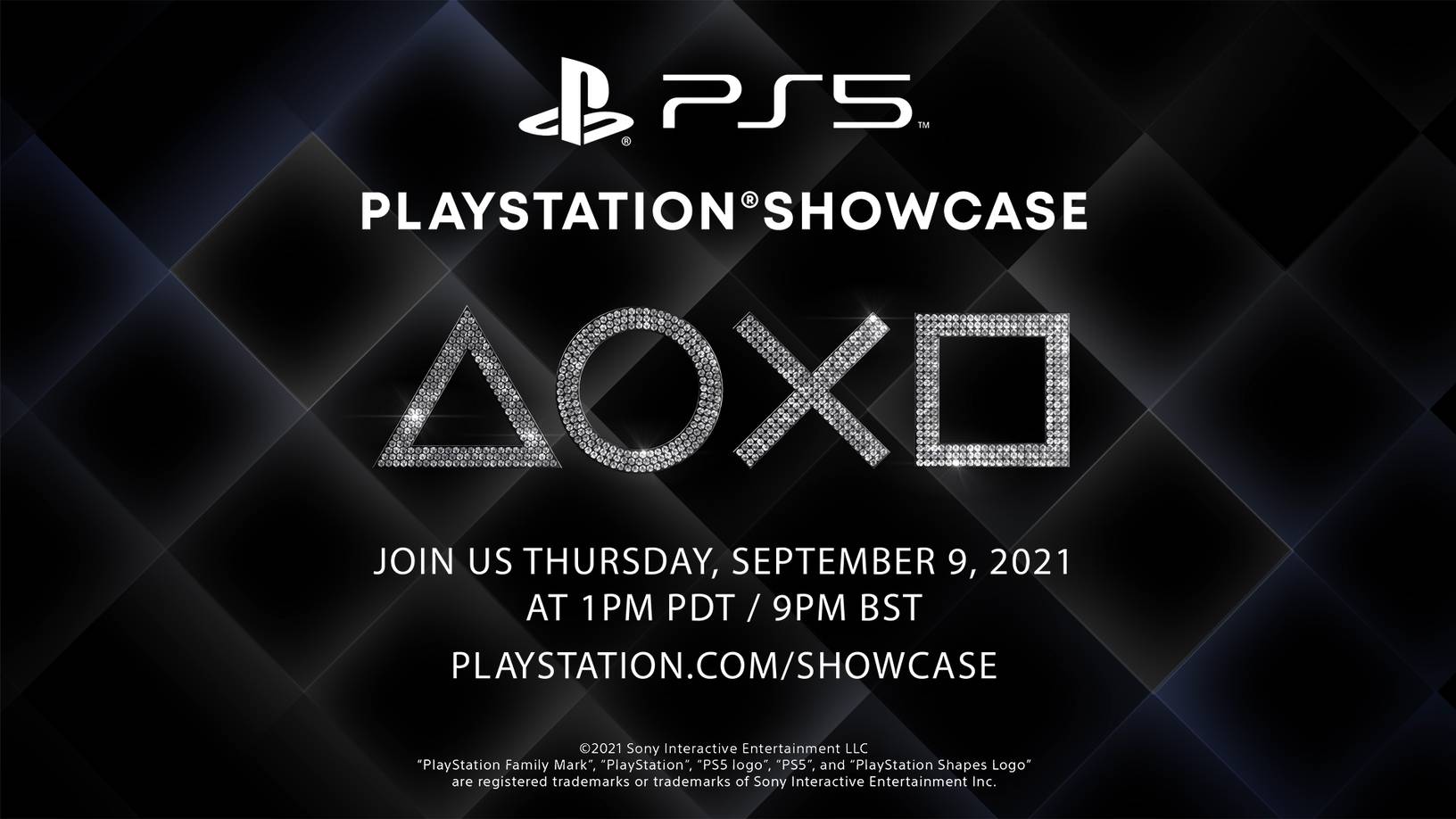 You will be able to watch the show live on YouTube and Twitch.

Sony were not present at E3 and had a very small presence at Gamescom so this new showcase looks like it will be their big event for the year. The last time we had a State of Play was back in July and the most notable title was PlayStation exclusive Deathloop.

The PlayStation Showcase 2021 is billed as a look at the future of the PlayStation 5 so we may get an update on the two big game that were previously announced: Gran Turismo 7 and God of War: Ragnarok. We’ve seen one trailer for GT7 but that’s still more than we have seen for God of War, all Sony have released for that is a short teaser showing the game name.

We would also expect a brief look at Horizon Forbidden West and perhaps a trailer for kitty cat adventure, Stray.

There are many other games that have slipped to 2022 which could make an appearance: Suicide Squad: Kill the Justice League, Lord of the Rings: Gollum, Gotham Knights, and Ghostwire: Tokyo to name but four. Sony will want to end the show with a bang so we may also see Spider-Man: Miles Morales 2, the multiplayer game that Naughty Dog are working on or maybe even the next chapter in the Final Fantasy VII Remake.