PEGI have the release date as yesterday, 21st January, but obviously that did not happen. Blind Squirrel Games were developing a HD Remaster set of Mortal Kombat games but the project was officially cancelled over a year ago. This listing may indicate that remasters were moved to a different team, Warner Bros. have not commented on the leak.

Some screens from the allegedly cancelled remake were leaked last year, here’s a look at Scorpion. 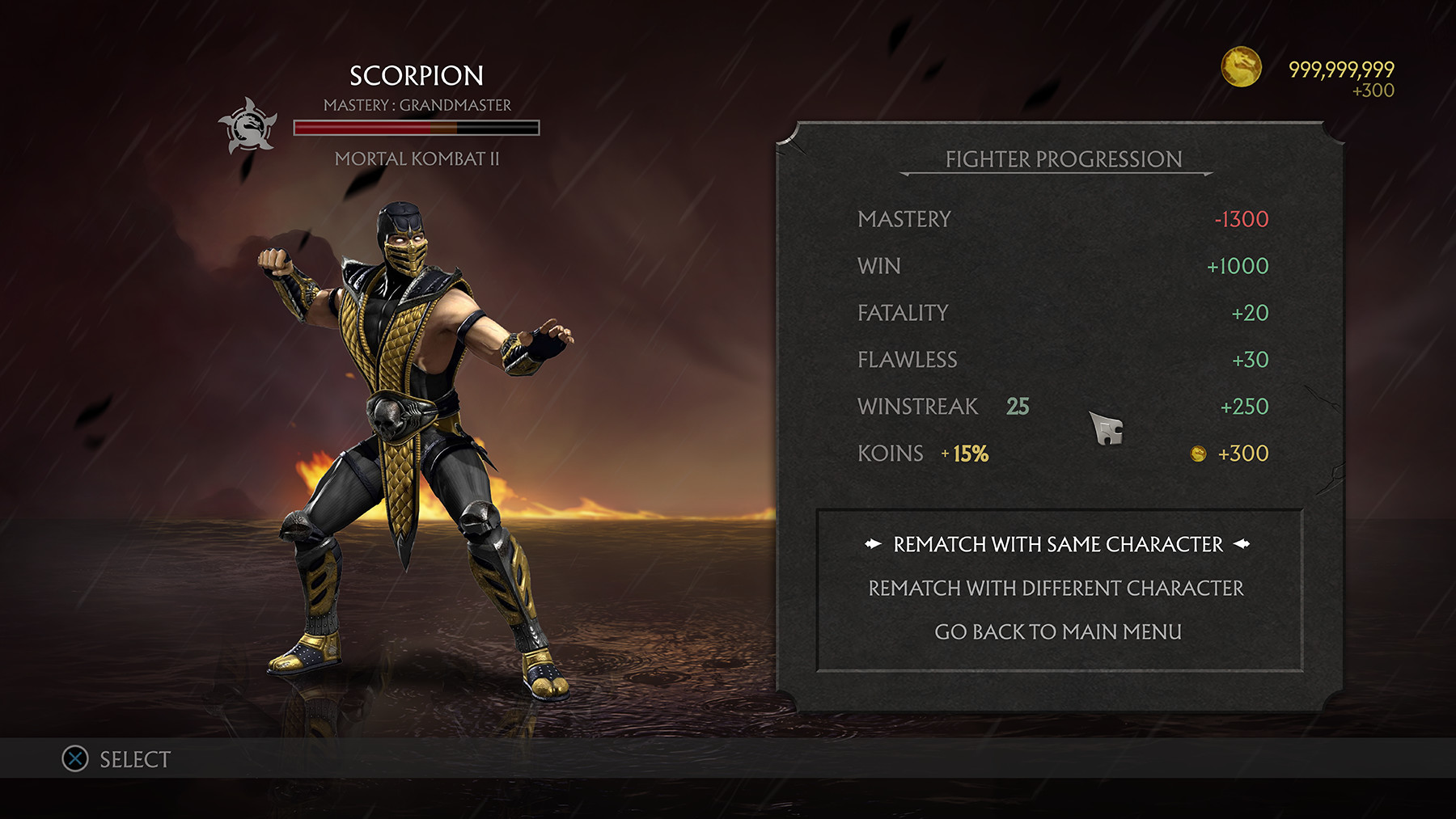 Interestingly, the original name for the cancelled Remasters project was Mortal Kombat Kollection Online. There is a chance that this PEGI rating was filed by Warner Bros over a year ago and they just forgot to cancel it, but that does seem unlikely.

Last week a new trailer has arrived for the most current Mortal Kombat game as the Clown Prince of Crime arrived in the world of Mortal Kombat to clown around. In fact, he is dishing out some brutality in his own twisted humorous way.

Joker will be available as part of the early access pass on January 28th, while everyone else will be able to purchase on February 4th. Joker joins Shang Tsung, Nightwolf, The Terminator and Sindel who have been released so far. Spawn will be the last character that will be available in the season pass for Mortal Kombat 1.

In our review for Mortal Kombat 11 Miguel wrote:

This game is the pinnacle of Mortal Kombat action. Fights are fluid, weighty, and gorgeous to look at. Unfortunately, that tightly-designed gameplay is bogged down by a grindy system of loot and consumables that only serves to artificially extend your playtime in the most tedious ways imaginable. There is so much heart and care put into this game, from the combat to the gorgeous visuals and memorable story, but that effort feels nullified by the desperate attempt to twist an iconic video game franchise into just another endlessly online service game.
You can read the full Mortal Kombat 11 review here.
Source: PEGI via Gematsu
– PAGE CONTINUES BELOW –
Tags: Mortal Kombat Kollection Online