Destiny 2 has been updated with a quick hotfix which nerfs a few bugs but does not solve the Telesto issue we reported on earlier. Today also sees the return of The Dawning, the annual Christmas style celebration in the game.

“Eva’s back at the Tower with new recipes to share—and that’s where your adventure begins,” say Bungie, “Gather ingredients and hasten back to the warm glow of her upgraded Holiday Oven. Take off your coat and get toasty as you bake the tastiest treats the Tower has ever seen.”

Treats available include a star shaped ship, a sparrow, the Cold Front sub machine gun, and new Northlight armour ornaments, plus some festive bobbins from last year that you may have missed out on. The Dawning is available to all players, you don’t need the Season Pass for it. 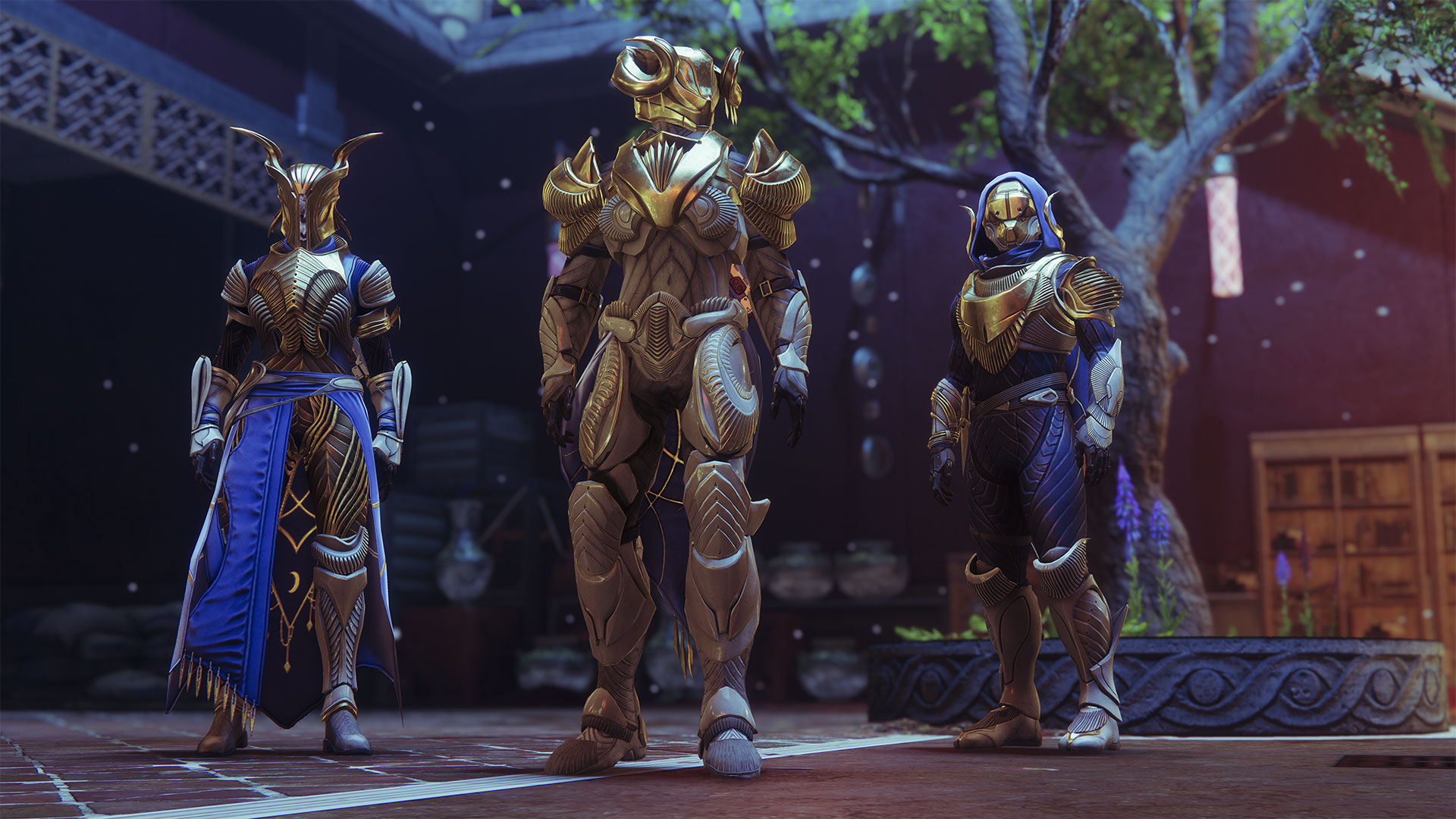 Here are the hotfix patch notes!