Sometimes I say it’s been a busy day for news but today has just been ridiculous. Look at that huge list of news below! Game announcements all over the shop including the first major console game from Amazon Games, The Grand Tour Game, and my personal highlight, the super spooky Man of Medan.

Grab a cuppa, put your feet up, and get your eyeballs round this lot.

Detroit: Become Human won’t be getting a photo mode. “We implemented a photo mode, but the game uses all the memory, so it seems hard to add anything. We really pushed the console as far as we could to make the game look as beautiful and loadings as seamless as possible, which left little space for anything else,” tweeted David Cage.

Saints Row: The Third , aka The Good One, is being ported to Nintendo Switch and will include all of the DLC. “We’ll be revealing more details about the release in the future,” tweeted the official Saints Row account.

Bloodstained: Ritual Of The Night has been cancelled on PS Vita. “This decision is largely due to Sony’s plans to discontinue the Vita console, ending production of physical copies and stopping certain online store support features,” reads a Kickstarter update.

Supermassive have revealed Man of Medan, so what’s Shattered State? They registered the name and logo the other day. 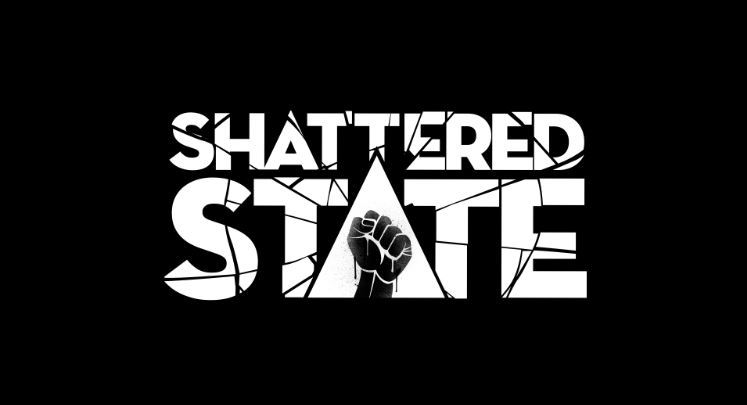